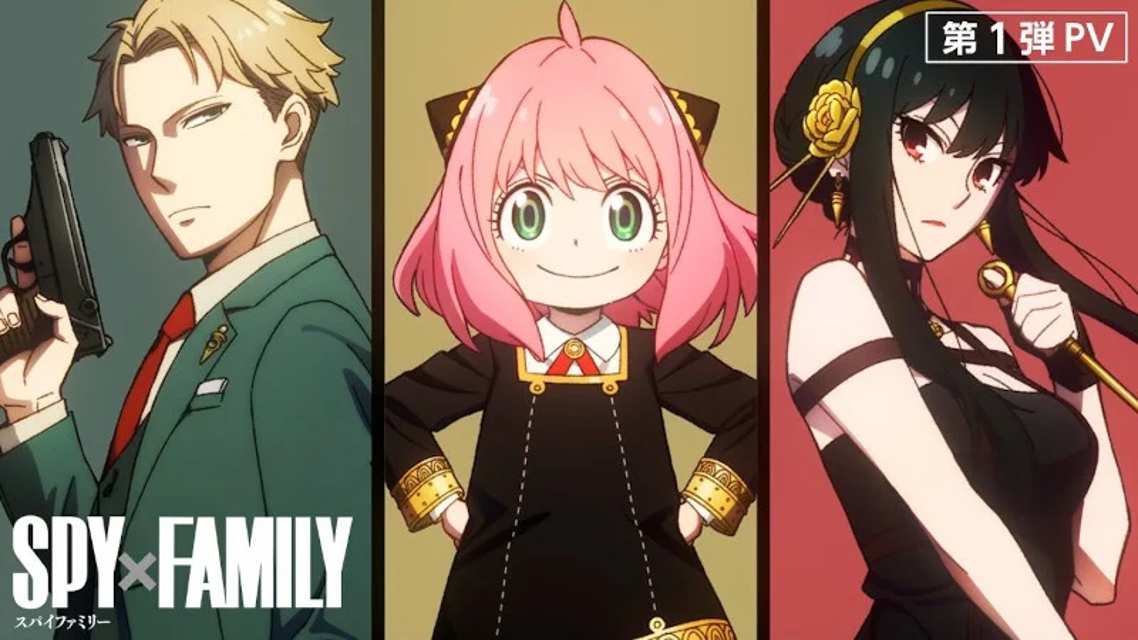 Will love really blossom between these two?

Spy x Family is a comedy series with an unique storyline. The manga mostly revolves around Lloyd (a Spy), Yor (an Assassin), Anya (a Mind-reader) and their dog Bond who can see the Future…

With this, let’s start the discussion…

Contents hide
1 Will Lloyd And Yor Marry?
1.1 Will Loid And Yor Fall In Love?
2 Will Anya Leak The Secret?
3 Will Yuri Learn About Lloyd
4 How Will Spy x Family End?
5 Read Spy x Family

Will Lloyd And Yor Marry?

Lloyd and Yor are already married… The mangaka didn’t take any time to reveal this.

And how can we forget Anya? Lloyd took her from an orphanage, and I’m sure she always yearned for a parent figure.

Both of them don’t take this marriage seriously, but somewhere Yor is more emotionally inclined towards it than Loid (of course).

I’m pretty excited to see who falls in love first…

Will it be Yor?

Will Loid And Yor Fall In Love?

Their love might not be romantic, but, more towards “caring.”

One thing to note is:

Yor knows that the marriage is a sham, yet she is embarrassed whenever Loid says something like “I love Yor,” etc.

Also, since Yor proposed Loid to marry her, she is more emotionally attached to him.

If you ask me then I’ve this to say:

Yor will surely fall in love in the later chapters..

Now, will Loid too fall in love with her is rather more complex to answer!

I just hope Anya does some of her “mind-reading” magic to help these two come closer.

Will Anya Leak The Secret?

No, Anya will never leak her parent’s secret.

She herself has a BIG secret…

Only she knows (in the manga) about her mind-reading ability…

Anya is pretty good at keeping secrets despite being a kid…

For a child she is also pretty clever. She knows that revealing her papa’s secret will land him in trouble…

Hence, she has always tried to never utter a word.

If this wasn’t enough:

Coming back to whether Yor knows something about Loid:

The only time Lloyd has fought in front of Yor is in Chapter 2.

Being an assassin how didn’t she sense Lloyd’s superhuman strength?

Isn’t it too obvious? I guess the mangaka simply let that slide with the “plot.”

Will Yuri Learn About Lloyd

There’a a high chance Yuri will discover that Lloyd is a Spy.

Yuri is the biggest threat in the series. You can take him as the main villain…

Yuri will somehow learn about Loid’s past and his spy life.

There are two things that might happen after this revelation:

(1) Yor tries to convince Yuri to spare Loid because he is her husband. To which Yuri doesn’t listen. The argument could spark a battle between the siblings.
(2) The next thing that can happen is that both Yuri and Loid learns about this and decide to keep Yor out of it.

Other than these I don’t have other reason on why Yuri won’t go after Loid..

For me Reason (2) places itself the best…

Do you have anything else to add up?

How Will Spy x Family End?

Spy x Family has these genres:

And the manga excels in all the three…

If you ask me, most readers(me too) want a sweet ending.

An ending where both Loid and Yor are in love and living a happy life.

Do you really thing this is going to happen?

Loid is a spy, that too the most reputable one. No Government wants to lose their BEST…

On the other hand, Yor is an assassin. Though she has much less to hide, her life is full of dangerous missions…

As of now Loid’s only focus is to hide his identity and gather more information.

But, somewhere in his subconscious he has started loving his “fake family.”

He buys gifts for Anya and Yor, takes care of Bond, etc, which he never did before.

I don’t know whether we’ll ever see a grown up Anya? But, she’ll will play a big role at the end of the story.

Loid married Yor only because Anya’s cute acting. We should not forget that too…

That’s all I have for now…

How do you think the manga will end?

Will it be a serious ending or a Happy one?

I’ll be happy to read your view about this..