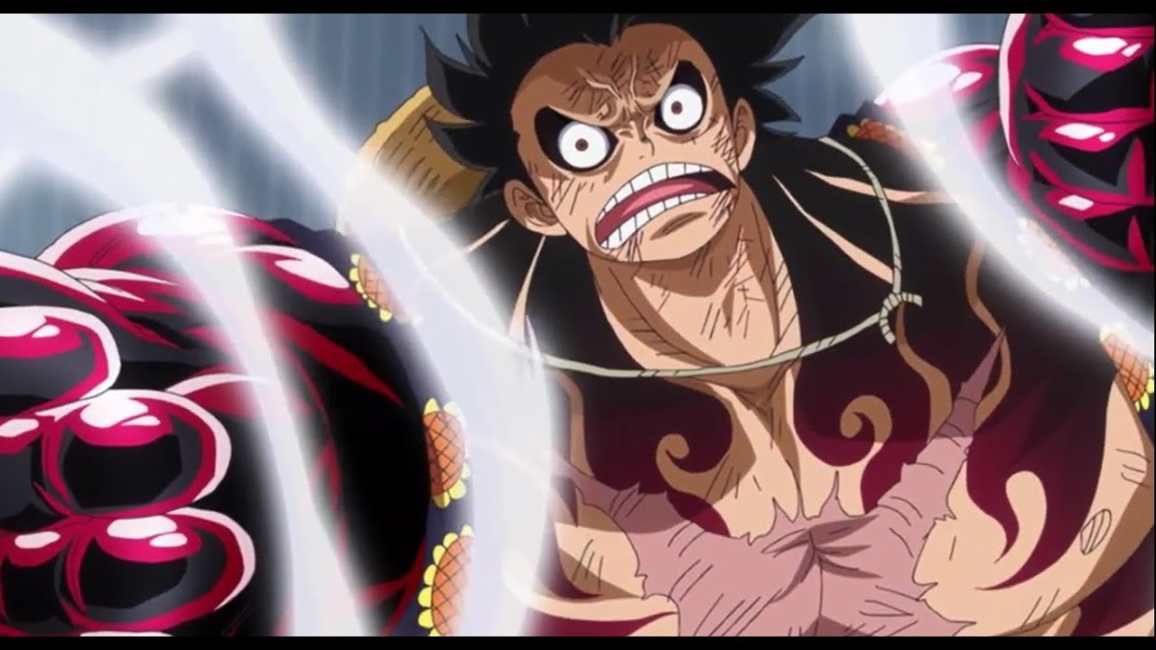 Damn, I left for some time and return to find out that Kaido is defeated? And also that Luffy could be JoyBoy? It’s too much for me to handle!

Orochi is finally too I guess. But, I’m still worried about Big Mom. Unlike Kaido, we don’t know whether she can really get back up? The worst that can happen now is that Marines try to capture Robin and the Straw Hats.

Well, with this, let’s look into One Piece Chapter 1050 Spoilers, Raw Scans…

Kaido is finally down. What’s the future after this? Is the Wano arc over?

Here’s what I really like about Oda’s style of storytelling – He did’n’t just end the battle and left the situation to dry, but also revealed that the one to defeat Kaido is supposed to be JoyBoy.

What can be more exciting for a One Piece (like me) to finally reach one step closer to this mysterious character JoyBoy. Ardent fans, of course, are speculating that Luffy is JoyBoy. And who knows, by the time we reach the end of the series, Oda reveals that JoyBoy is not a person rather a trait!

Let’s come back to the present scenario. What happens with Kaido now? Will he just vanish? I don’t think the Marine will capture him. He will anyway regain strength and escape. So, there’s is only one possibility I’m thinking about! And that’s staying away from Humans and living a life alone or with his subordinates.

What’s you take on this prediction?

Okay, the Spoilers are out:

As you probably know, One Piece is on a break this week. Hence, it will take some time for the Spoilers to come out.

Well, the good thing is that the Spoilers come out way early than the official chapter. Rest assured, I’ll update the Spoilers and Raw Scans (if available) as soon as they are out!

Tokyo Ghoul is one of the most successful manga series in the previous decade. With a unique plot centered towards Ghouls. Though the root setting of the story is not new, the excitement that comes out of it is commendable! What’s the worst that can happen at a date? Well, I’m guessing anything in particular,…

After taking a month-long break, the series is back with a bang. Jujutsu Kaisen took a month-long break and it was absolutely good for the mangaka. He really needed rest. Well, now that the series have returned, things are back in action again. At present, Itadori, Panda & Megumi are trying hard to get to…