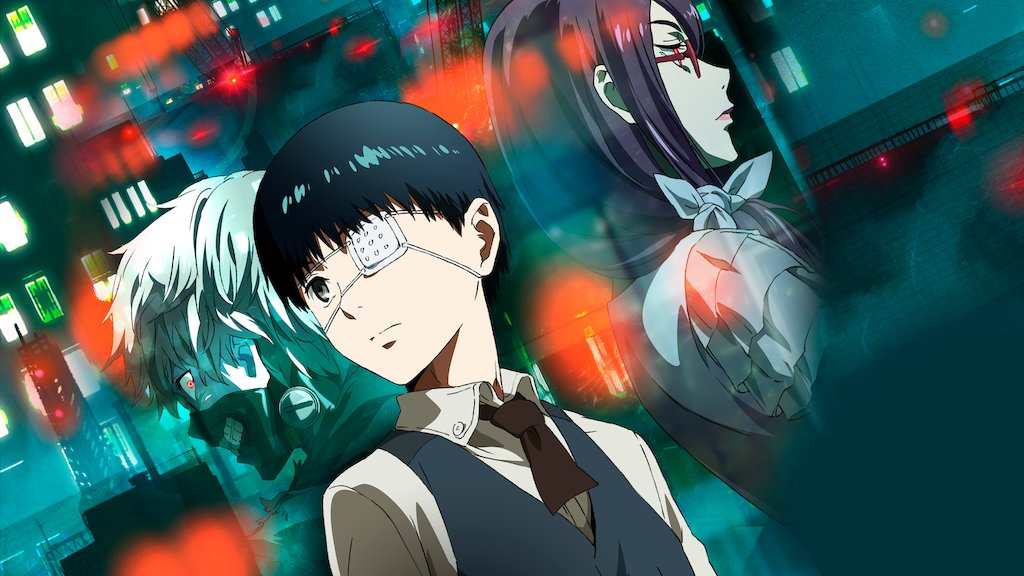 Tokyo Ghoul is one of the most successful manga series in the previous decade. With a unique plot centered towards Ghouls. Though the root setting of the story is not new, the excitement that comes out of it is commendable!

What’s the worst that can happen at a date? Well, I’m guessing anything in particular, but that’s certainly not a date with a Ghoul? The story revolves around Ken Kaneki, whose life changes when a date with Rize goes horribly wrong when she reveals her real identity as a Ghoul! After sustaining critical damage, Ken wakes up to find a completely new identity where he has become a Half-Ghoul.

Tokyo Ghoul is a fun and a full dose of “Adrenaline Rush” series, but as it’s with most famous anime series, it has to have Fillers, and also a messed-up watch order. So, this extremely short and concise post will help you understand everything about Tokyo Ghoul’s releases. LET”S GOOO!!

Are There Any Filler Episodes In Tokyo Ghoul?

Fortunately, despite having four Seasons, Tokyo Ghoul does not have any Filler episode. Well, if you take into account the Mixed Canon/Filler Episode, then it’s one episode, and that too it’s quite interesting!