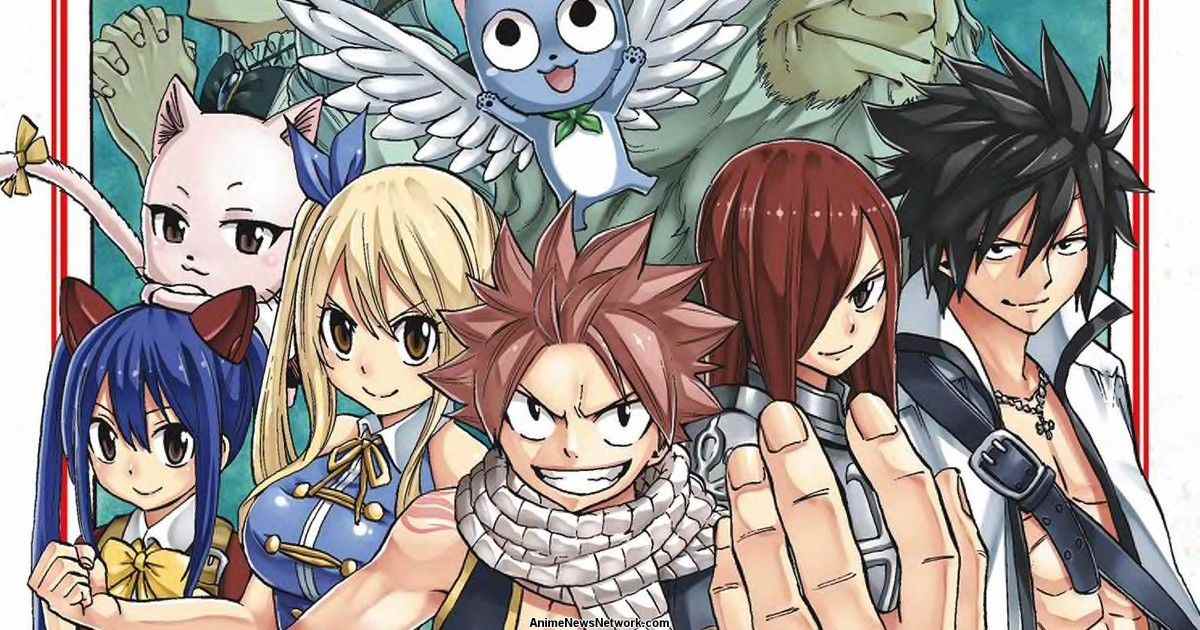 Fairy Tail started its serialization from 2006 and ran until 2017. Back in the days the series was pretty popular regardless of age and gender. The story revolves around Lucy, a young mage and her quest to join the famous guild, “Fairy Tail.” As she begins her journey to become an able mage and also join the guild, she meets Natsu who happens to be a member of Fairy Tail.

Hence, started Lucy’s journey as a member of the Fairy Tail Guild and all the innumerable journeys with Natsu and other insanely powerful characters!

Fairy Tail has three Seasons. The series also has OVAs and Movies. Some are them are great and some of them are not! Thus, it becomes very confusing what to watch and also the Fillers make things even more complicated! This concise post will reveal everything Fairy Tail has! From TV Shows, Movies to OVAs. If you’re only interested in learning about the Filler Episodes, then scroll to the end of the post! LET’S GOOO!!

How To Watch Re : Zero Filler-Free? Easy Re : Zero Watch Order Guide!