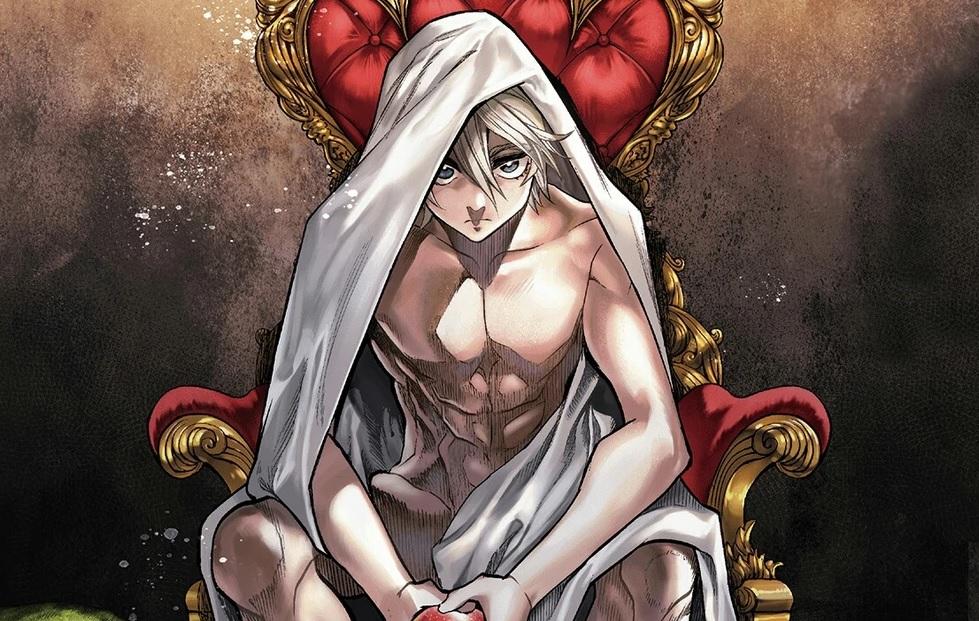 We have seen deadly battles and wars between Humans, Animals, Human & Animals, even Insects, but, it’s rare occasion to see an all-out battle between Gods and Humanity. Record of Record Ragnarok is an action-packed series where Humans faces their highest chances of extinction.

Now, either the Gods win and wipe-out Humanity, or the Humans strive hard to survive and prove their worthiness.

The challenge may seem simple and straightforward, but it really isn’t. One mistake and the defeated opponent is not only dead but also forgotten into nothingness. Among the many battles that have happened, the one between Adam and the God of the Gods, Zeus, is one that needs most attention.

Now, since it’s Zeus against whom Adam clashes, the question arises who won and who died? So, here, in this “Spoilers’ Heaven” post, I’ll reveal the fate of Zeus and Adam’s battle.

Contents hide
1 The Ill-Fated Battle
2 The Aftermath
3 Is Adam Stronger Than Other Gods?
4 Can Adam Be Revived?
5 About

After the battle between Thor and Lu-Bu ended, Brunhilde(The Valkyrie) was agitated upon looking at the dire situation Humanity was heading. Then she decided to summon the Father of Humanity, Adam, and vouched for him to win and balance the winning streaks of the Gods.

The one to go against Humans on that round was Shiva, but Zeus insisted and decided to go instead. Zeus took this battle against this particular Human too personally, and decided to show Humanity that “Gods always have upper-hand.”

As the match started, everybody in the Gods and even Humans thought that it will conclude instantly, but, it went to become the most adrenaline driven match.

What made the match intriguing was Adam’s unique technique. His ability was nothing but copying his opponent’s technique and strengths. Now, how will you defeat an opponent with such terrifying potential?

In the beginning of the battle things were turning in Adam’s favor, but, everyone has their own limits. And, due to overuse, Adam’s technique started giving him strain, becoming more of a hindrance than an asset.

In the end, Zeus unleashed his most ultimate technique in which he almost killed himself too. After the dust settled, it was discovered that Adam had passed away while standing.

One thing to note is that till the very end, Zeus was not able to defeat or even kill Adam, it was the exhaustion that killed him.

Yuta Vs Gojo. Who Is Stronger? SPOILERS!!

Even though it was the Gods who won the match, everyone from both the sides(Gods & Humans) payed their respect. Even Zeus was impressed after seeing how brave his opponent was.

But, the one who got devastated by this lose was Eve, her children, and Brunhilde. Why Brunhilde? Because she is the one who is trying hard to save Humanity. After Adam’s death, it’s the second match where Gods have won.

Coming to Zeus after the battle. It seems this battle has taken a toll on his old bones. It’s seen that he is resting and his whole body is injured after the ultimate technique he used.

Is Adam Stronger Than Other Gods?

If you looks at Adam’s physical appearance, in no way he look strong. In fact, he looks more Human-like than other fighters of Humanity.

But, that’s the irony of a manga series. When a character looks weak and is at the same time completely relaxed, hell breaks lose when he goes all-out. And, that’s the exact case with Adam too. We must not forget Adam is called the first Man and Eve the first Woman, and this is enough to gauge his prowess.

In short, yes Adam is stronger than most Gods. As described above, despite who he faces, he will simple copy his opponent’s technique and hit with the same force as his opponent does.

This very technique helped him counter Zeus with the same power and made him almost invincible. Had it been any other God, Adam would surely win over them.

Who Dies In Record Of Ragnarok. All Death Explained [UPDATED]

Can Adam Be Revived?

Before the battle begun between Gods and Humans, Brunhilde declared that anyone who loses will not only die but also be forgotten into nothingness. In this case the winner was Zeus. Hence, it’s sure that Adam is not coming back.

It the loser got some kind of imprisonment, there still would be a chance to bring them back, but, in this case it’s dissolving into Nothingness. There is almost no chance to bring anyone back from such state.

Among all the deaths that have happened till now, this is the most pathetic one. Coming as much close to 99% and losing is the most painful thing to happen with anybody. And, I’m sure, we all know that feeling.

Every 1000 years, all the Gods of the world gather in Heaven to attend the “Conference of Mankind Survival”. After a long discussion, they decide to end 7 Million Years of Human Civilization because of their past mistakes.

Before the final verdict is made, Brunhilde, the eldest among the 13 Valkyrie sisters make an objection. She throws an open challenge to the Gods to test their strength against Humans.

Her challenge is, “A all-out battle between 13 Gods and 13 Humans. Anyone Team to win the first 7 round wins.” As simple as that.

Though, the Gods laugh and belittle Humans, just one sentence from her touches the raw nerve of the Gods. What was it?

“Are You Chickening Out?”

This one sentence was enough for the Gods to accept her challenge. 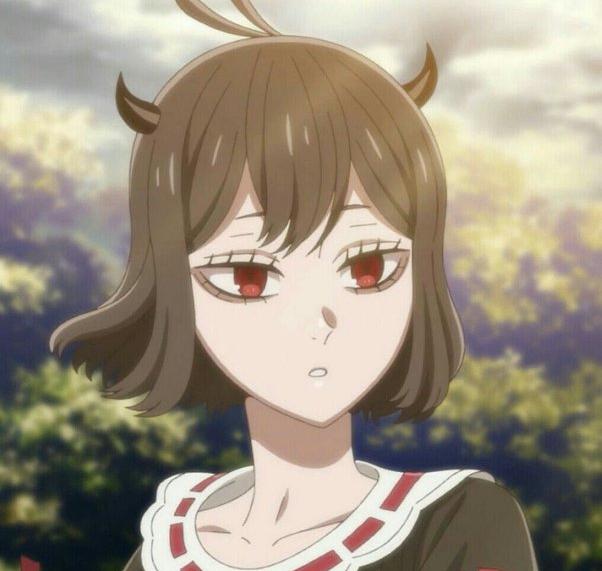