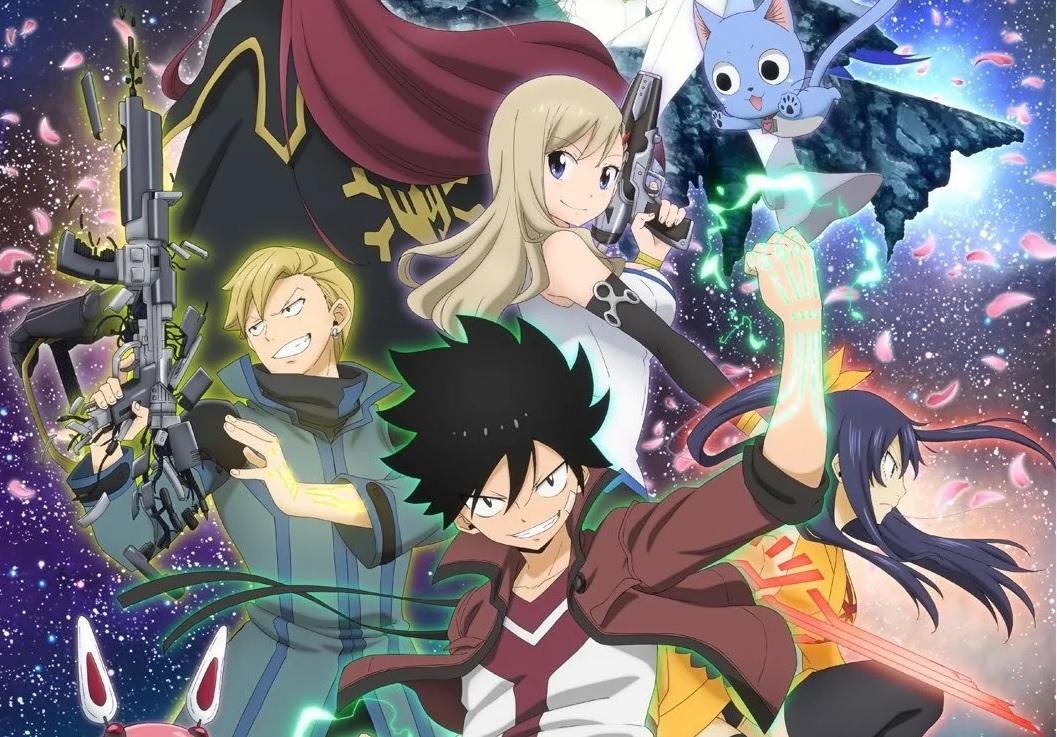 A series from the creator of Fairy Tale is always welcome, and Eden’s Zero is the latest work that is getting an anime series.

Netflix will air Eden’s Zero anime from 11th April worldwide but there was always a question from fans about the total number of episodes the series will receive.

A latest update coming from the Twitter handle of A.I.R (Anime Intelligence & Research) has revealed a screenshot that shows that Eden’s Zero will receive 25 episodes.

Now, after this revelation, fans are yet again asking the same question about how to episodes will be distributed? Since nowadays it has become a fashion to divide a 25 episode series into two part.

When Eden’s Zero started its serialization, fans who had read Fairy Tale complained that the series was strikingly close to Fairy Tale, specially the characters. The lead character, Shiki has great resemblance with Natsu from Fairy Tale.

On the other hand, there are also fans who are supporting this series saying that the author has never tried to mix-up Fairy Tale with Eden’s Zero.

Regarding the animation style, the two PV released earlier shows that J.C. Staff’s hard work. Especially they have done a great job in presenting the particle system.