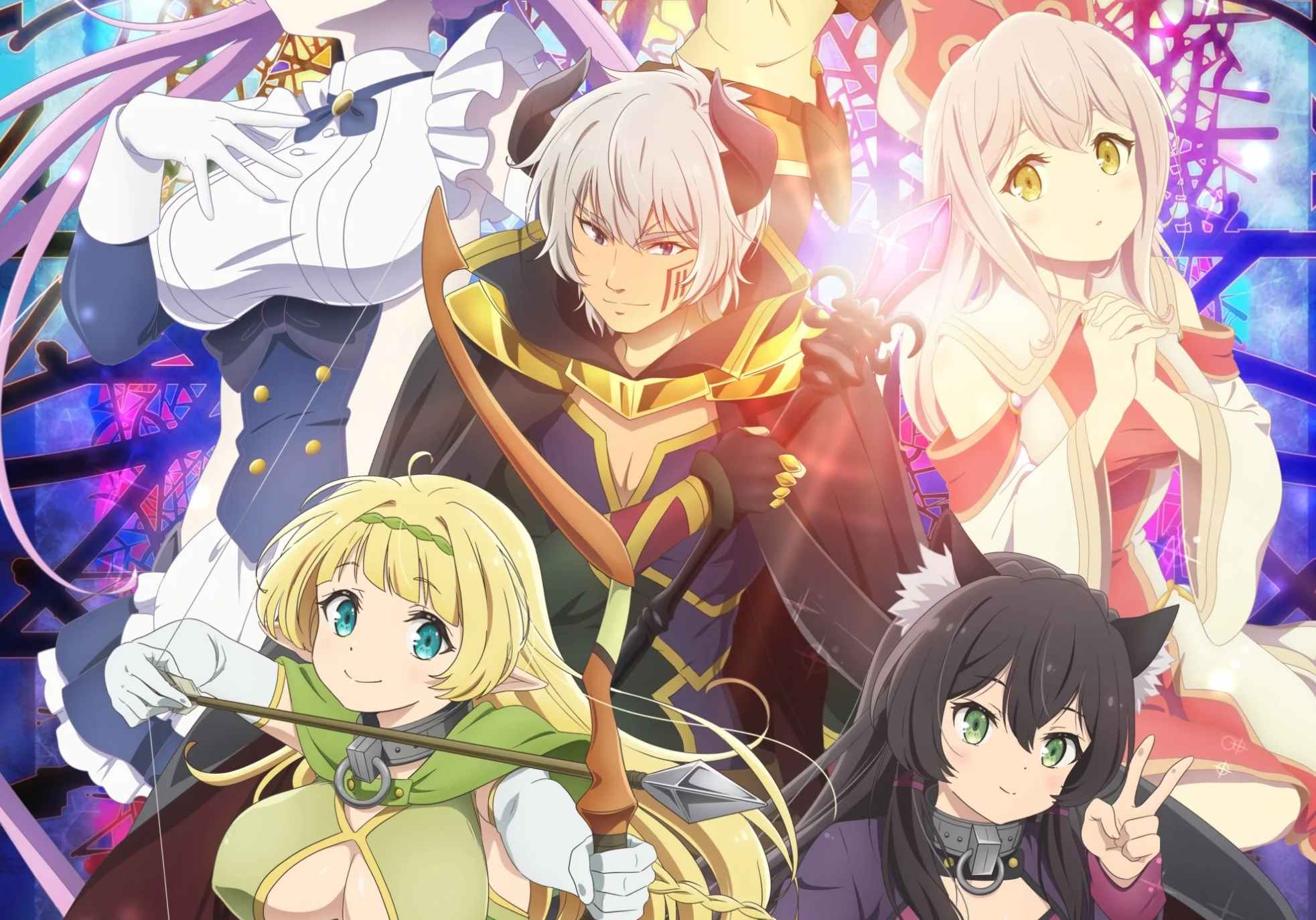 Nobody with a sane mindset would ever want to summon a Demon Lord. But, what if you tried to?

Sakamoto Takuma is an expert player, and his expertise was such that other players touted him as the “Demon Lord.” But, one day, Sakamoto was suddenly summoned in an another world entirely different from the world he was living.

What’s funny is that his appearance is same as the Demon Lord he used to play. After being summoned he meets two girls, Rem and Shera who try to cast an enslavement ritual on Sakamoto but, in turn they themselves get enslaved.

Season 1 of “How Not To Summon a Demon Lord” started airing from July 2018 and got good response. After getting the positive response fans started speculating that Season 2 might well be announced in 2019 or 2020.

Now that Season 2 is here, the official website has indirectly revealed the total number of episodes Season 2 will have.

The official Twitter handle and website of the series have revealed that Blu-Ray version of the series will be released eventually in three volumes.

Hence, unlike Season 1, Season 2 of the series will have 10 episodes only.

That’s an underwhelming number of episodes given that the anime is releasing after 2 years.

Who is the Strongest Character in Welcome to Demon School! Iruma-kun? Is it Lord Sullivan? Or is it Demon King Derkila? What about others? Hence, in this post, I’ll try by best to rank every influential characters who are the strongest! Let’s Go: (14) Suzuki Iruma Suzuki Iruma is the so-called “Dark Horse” of the…