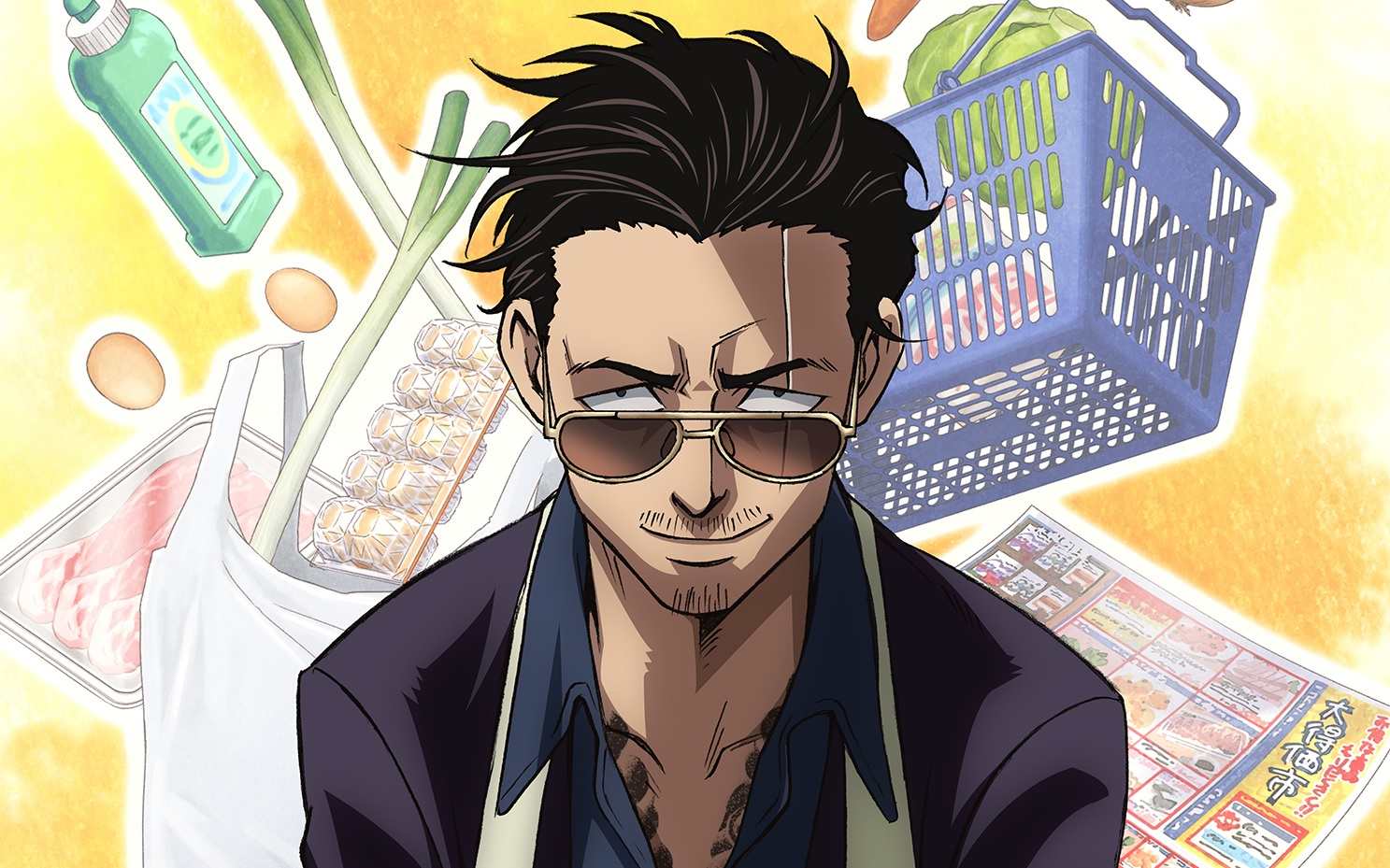 Usually when we talk about Yakuza, it’s terror and violence. But, there are also some among the pack who get transformed into a good person and move on to lead a simple life.

In this case we have Tatsu, a retired Yakuza member who was big back in the day.

The Way of the Househusband follows the daily life of a retired Yakuza member famously known as “Immortal Tatsu.” Having retired from being a Yakuza, Tatsu lives his life as a househusband. But, the aura he carries doesn’t let him lead a normal life and he always manages to fall into conflicting situations.

The manga was already well-known for its comedy and fantastic artistic representation, and also got a live-action movie in October 2020.

Netflix adapted the manga series and a 5-episode anime was released. After its completion, the official Twitter handle of Netflix Japan Anime has revealed that the series was getting a Part-2.

Though as of now there is no official confirmation on the exact release date, fans are already requesting Netflix to work on the animation quality.

When the trailer of “The Way of the Househusband” released, the comments in the section already indicated that the series was going to have dry animation. Some even requested to postpone the series and work to improve the animation quality.

Now that Netflix have release Part-1 with 5 episodes, they must have got enough review to decide whether to keep the animation same or make it more fluid.

Sadly, in recent times we have received many good series with awful animation. The latest among them is Ex-Arm. Don’t get me wrong, Ex-Arm has great storyline, but the unwelcoming animation they have used have ruined not only fan expectations, but also viewers who were interested in knowing the series.

The trainwreck animation of Ex-Arm has taught us that CGI is still a hard nut to crack and hand-drawn frames are still far ahead in making the characters more alive.

Since the beginning of Fire Force, the name “Pillar” have popped out every now and then but, most of us don’t know what are Pillars and why is it so important? The importance of Pillars is such that the whole series is dependent on it directly and indirectly. The War between the White-Clads and Special…