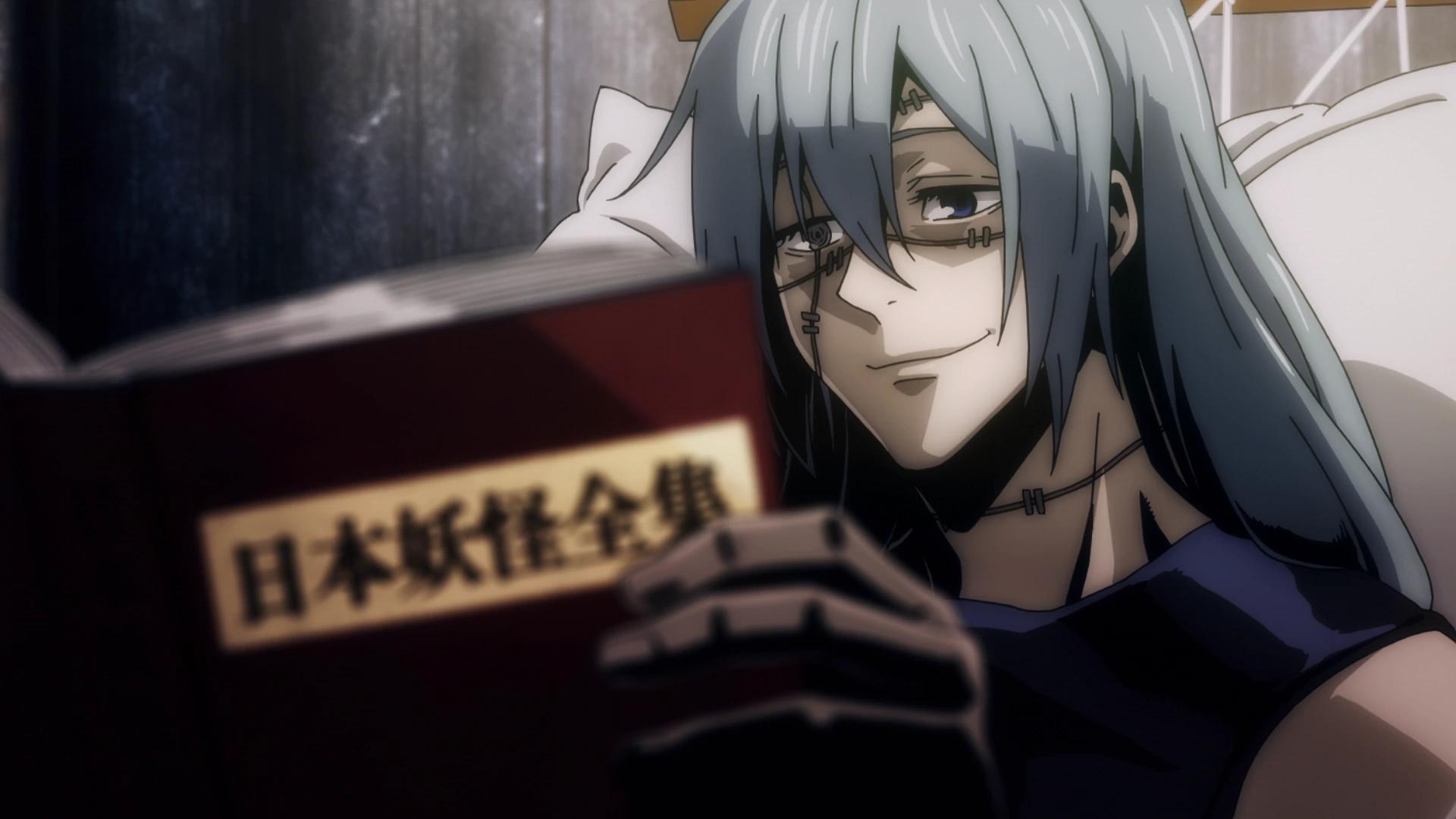 Mahito is hands-down the most hated/loved JJK curse. But, does Mahito die?

Be frank, what comes in your mind when you hear this character? Is it “Intense Hatred,” “Badassry,” or something entirely different? This is a character who is a villain, but gets attention similar to a star sorcerer.

In a recent popularity poll, Mahito was placed in rank 15th. He ranked better than many other well-known sorcerers. In comparison, Sukuna ranked 9th on the list. When such “lovable” character dies in a series, fans become sad.

Hence, to answer this question, this post will clarify the issue regarding Mahito’s present situation and future.

Contents hide
1 The Most Hated Curse?
2 Is Mahito The Most Powerful Cursed Spirit?
3 Does Mahito Die?
4 Why Did Geto Kill Mahito?
5 Will Mahito Come Back?
6 Read Jujutsu Kaisen
7 Watch Jujutsu Kaisen

The Most Hated Curse?

In a series involving an Eternal War between Sorcerers and Cursed Spirits, every time someone from either side outclasses the competition. Sometimes, it is the Sorcerers who proves to be a headache for the Curses and some it’s vice-verse.

Among them, we have a character, Mahito, who is hated a lot among fans of the series, but, is also loved because of how unique he is as a Curse Spirit.

In all of the chapters we have read till now, he proves to be different from most. Mahito is the only one who can perform feats and repeat the same technique a Sorcerer can. There is also a speculation that Mahito was a human before, and changed into what he is now due to a cruel experiment.

Though this hasn’t been proved, we got a glimpse on his past while he was talking to Junpei. But, even though a character as Mahito faces something that is completely unexpected, we the readers were shocked by the sudden outcome.

Is Mahito The Most Powerful Cursed Spirit?

Sukuna will haunt me if I reply with an “Yes.” But, comparing to other curses, Yes, Mahito is stronger than most of them. When comparing him to his group, then Mahito is definitely weaker than both Jogo and Hanami.

But, yet, what makes him more effective is his unique technique. Unlike Jogo and Hanami, Mahito’s technique is more sophisticated and deadly. His technique directly attacks the soul.

On the other hand, Hanami and Jogo cannot do something as subtle as him. To simply explain the difference, Mahito’s Curse Technique is like an art, soft but effective. The other two doesn’t resort to such calculations and mostly uses brute force to counter their enemies.

Adding to this artistic side, Mahito is practical and more logical while taking any decision, but, other other two are emotional. It is this emotional rage that pushed Jogo to the brink of death when he faced Gojo.

Mahito died the same way he used to kill innocent people. He literally cheated people to believe in him and then killed them just for “fun.”

He made the worst mistake by killing Nanami right in front of Itadori. By the end of their battle Itadori cornered Mahito in such way that he had nowhere to run. Suddenly Geto appeared where he offered to help him. But what happened in return?

Geto sort-of transfigured Mahito into a ball and ate him.

Call me a cruel person, but I was relived by seeing Mahito’s fate. Karma really is a B**ch!

This incident may sound peculiar, but, the Geto we see in not the real one and just an impostor. The one who is inside Geto’s body collects Curses and uses them according to will (I won’t reveal the name as this would be too much for a Spoiler).

In short, Mahito was last seen when Geto engulfed him alive. Now, whether he is dead or alive is still a question. We must not forget that Mahito is a Cursed Spirit with one of the most unique abilities.

Why Did Geto Kill Mahito?

As said before, Geto is a collector of Curses, and is always in hunt of unique ones. Mahito’s techniques were unique enough for someone like Geto.

Other than just a “curse collector” Geto doesn’t want any weak curse to be with him. And in that moment Itadori would anyway exorcise him. Hence, in short Mahito fell in a “check-mate” situation where he would die anyways!

Hence, these are the two most probable reason why Geto might have killed Mahito.

Do you have any other theory?

Will Mahito Come Back?

This is a tough question whether Mahito will revive or not. But, thinking about it deeply, Mahito’s technique lets him to directly interfere with his enemy’s soul. And since Geto has engulfed him, there might be a slight chance of his resurrection in Geto’s body.

If this happens, Itadori and the group may have to face an obstacle of completely different kind. It’s good that Itadori now has backup and is not fighting alone like before. 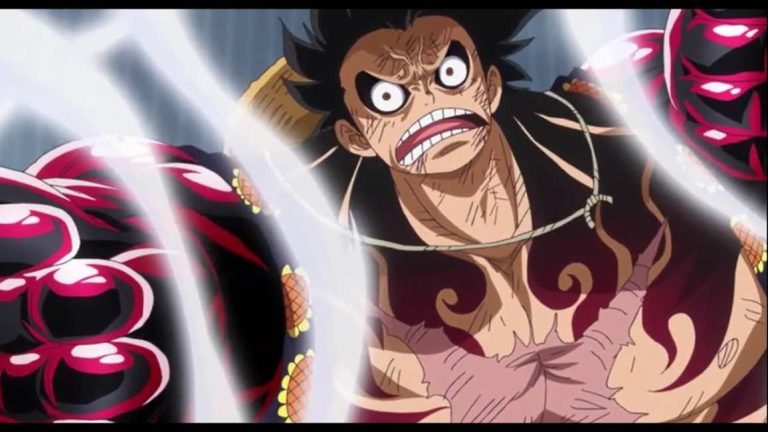