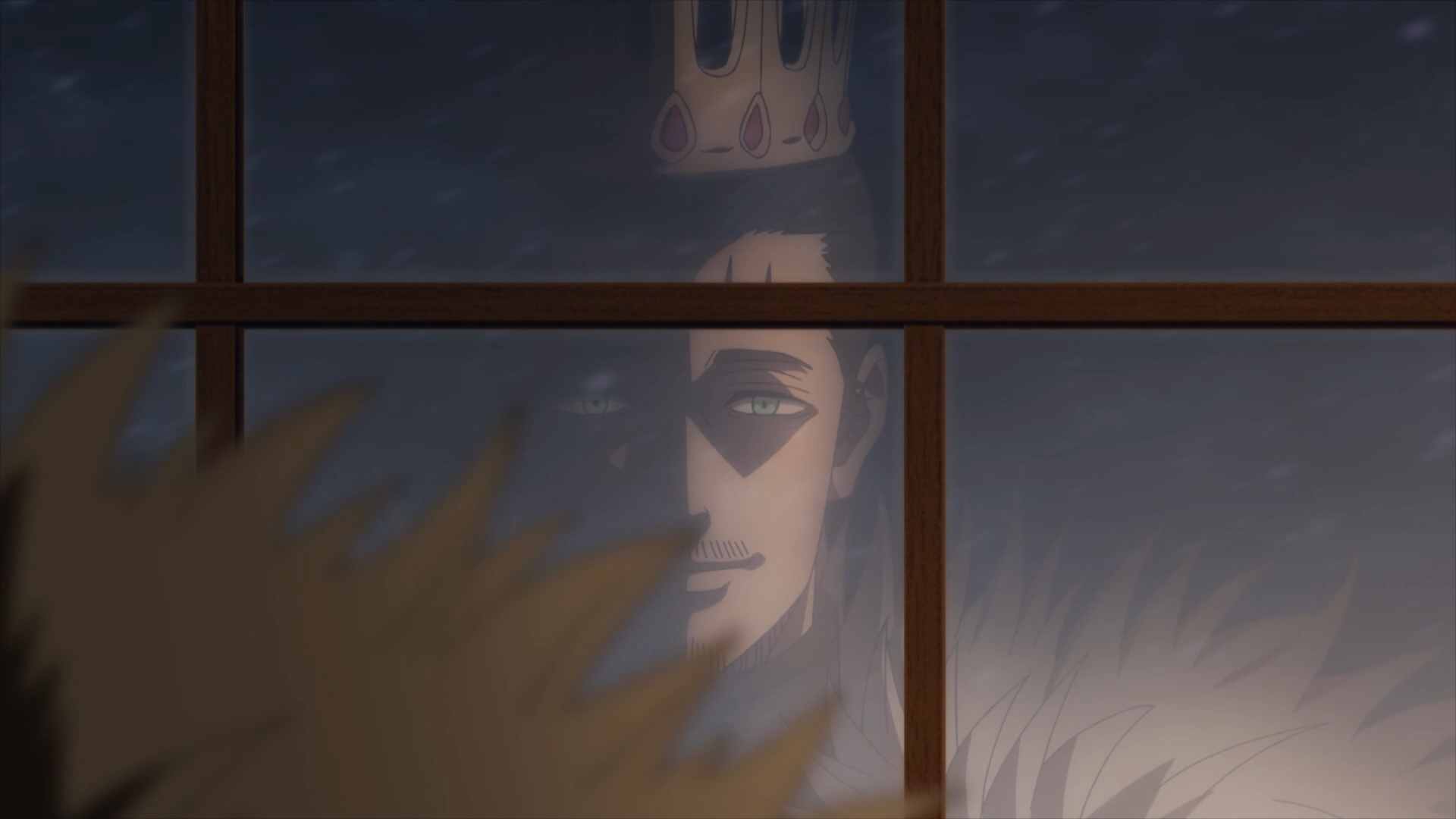 Black Clover Anime is going through some interesting Fillers right now. As the war against the Spade Kingdom is looming, Knights of Clover and Heart Kingdom are training their bones out to mitigate the threat. Other reason why Black Clover Anime is airing Fillers episode lately because of lack of resources. But, being a Filler, these episodes are quite interesting since we are getting to see intense training of the Knights. In Episode 156 too, we get to see our favorite characters training hard to “Surpass their Limits”. With this, let’s look into Black Clover Episode 157 Release Date and Time.

Black Clover Episode 157 will Release at 1:25 AM(PDT) on Tuesday, December 22. The name of the next Episode is “Five-Leaf Clover”.

Mereoleona is too OP

Of course, this is nothing new, Mereoleona is too OP for any Knight to handle in Clover Kingdom. Maybe, only the Wizard King was powerful enough to defeat her, but since he is a kid now, Mereoleona is supposedly the most powerful.

Mereoleona is intense, and, always stays in battle mode. And, in Episode, 156 too, we see she is hungry to gain more power. Since, other Black Bulls Knights are training in Heart Kingdom, Yami too plans to break his limit.

Hence, he chooses to train himself with Mereoleona. But, I guess, Yami underestimated her and got some good beating. What’s even more surprising is that Mereoleona was not even unleashing her full power while fighting, and, it was only when Yami pushed himself hard that she unleashed it.

But, after fighting Mereoleona, Yami gained an important “Upgrade” to his skills, he learned to walk on air, and that helped him to defeat Mereoleona.

On the other hand, Asta is too fighting hard to land a blow on Gaja. Asta has unique power, but, what makes him weaker is his inability to perform tasks that are normal for a magic knight.

Gaja is the highest Magic Knight in Heart Kingdom, hence, he is called a Guardian, and landing a blow on a Guardian is in no way easy. But, Asta too breaks his limits and lands a tight blow after he remembered how he saved Noelle once.

Hence, it was a good closing day for Asta and Yami.

Many episodes ago, we got the first look of Zenon, when he defeated many Diamond Kingdom Knights. But, his face was not revealed. Until now, we never got to see any face reveal of the Spade Kingdom Kinghts, but, Episode 156 revealed the face of a Knight(Probably King).

Nothing much was talked about him, only that he seem pretty evil and the Human manifestation of devil.

[su_spoiler title=”SPOILER!!” icon=”plus-square-2″]The Person revealed is named Dante! and is one of the three Dark Triads. Most of the Manga portion is centered on the Three Dark Triads…[/su_spoiler]