The Blue Lock community is filled with fans comparing different players in the manga. And it’s expected since Blue lock is a sports game. Hence, today I’ll discuss about Isagi Vs Rin in this post.

Isagi is a good player no doubt, but is he as good as Rin? If you have little to no idea, then Rin is THE best player in Blue Lock…And that makes it even more interesting to compare Isagi and Rin…

Is Rin Really A Great Player?

Then why does he try so hard? It’s because of his intense grudge against his elder brother Sei. Sei is a prodigy and has been playing football since his early childhood. It was Sei who introduced Rin to soccer.

He trained insanely hard while his elder brother went abroad to play soccer for four years.

But, situation changed when their brotherly relation soured. Rin couldn’t accept the “changed” Sei who came to Japan after four years of rigorous training and matches.

This Rin took this vow to put his brother down. He trained even harder than before and reached a point where he was alone enough to beat a team.

Yes, Rin can easily goal without any assistance, but he also has his limits. The above picture you see is him trying to goal alone against his brother(a prodigy). Everyone was shocked to see the “calm” Rin in that state!

His relation with Isagi was improving, but thanks to his elder brother Sei, Rin most probably now also has a great grudge against Isagi. And if you ask me, it’s worse than before.

Well, does that make Rin a Great or even a Good Player? I guess, he can survive a normal match alone, but he will surely lose if there are extremely well-trained players. Barou also had to same issue and he had to learn this the hard way!

In conclusion, I think Rin has fantastic talent, but as a player he is lacking one of the most basic necessity, i.e., Team-support.

Isagi, on the other hand, is great with team-support…

It’s time to answer the burning question! Isagi Vs Rin.

I guess you already know by now what does Rin lack. He lacks the necessary team-support. And Isagi depends on team-support to land his best strike.

So, they are polar opposite to each other! In the discussion about Isagi Vs Bachira I explained why Bachira was better than Isagi, and how Isagi is better at timing his shots. But, in this case, Rin’s kicks are not as simple as Isagi’s, or even Bachira’s.

His kicks are not only well-timed, but also powerful and complicate to understand. Complicated in the sense: It’s extremely hard to understand how the ball will turn. On top of that Rin can also analyze the situation very well and take quick decisions.

And when all these talents are combined to one, it becomes impossible for the goalkeeper to keep-up.

But, here’s the funny part – Isagi has already defeated Rin once. Not in one-on-one, rather he stole Rin’s opportunity to goal. The above image is the moment Isagi scores the much needed goal for victory…

Can Isagi Surpass Rin In Future?

Isagi can quickly adapt to any situation. His thinking has no limits. And if he keeps on doing this regularly, then I think within few chapters we will see Isagi performing as good as Rin.

Now, Rin will also grow at a rapid pace, especially after his elder brother praised Isagi and not him. Hence, I’m excited to see how these two rivals grow with the following chapters. Unfortunately, for some reason the mangaka is hell-bent on keeping the protagonist(Isagi) underpowered…

I just hope that he doesn’t continue this for very long!!

So, in conclusion, both of them are good. But, Rin is always two steps ahead of him. And if we compare Rin against his elder brother, he is nowhere. My hunch says that Rin will now not just pursue to beat Isagi in every way possible, but also pin down his elder brother Sei…

No, Isagi cannot beat Rin yet. But, he is training hard and sometimes outperforms him. 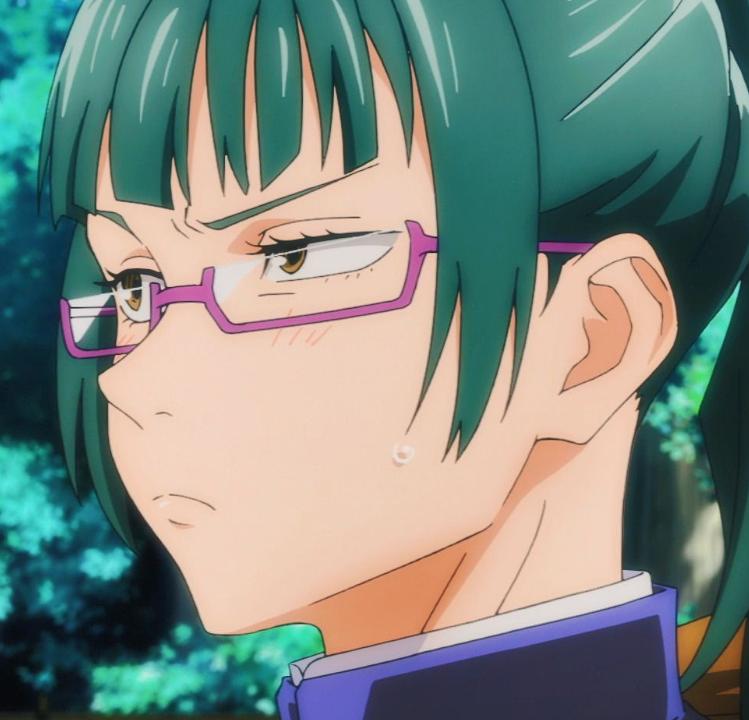 Does Maki die in Jujutsu Kaisen? Maki is unarguably one of the most loved female character in Jujutsu Kaisen manga. She is not just beautiful but also a badass! So, does she die? And if she doesn’t who can kill her? With this, let’s Dive INNN… HEAVY SPOILERS AHEAD!! Maki Is A Badass! Whyi is… 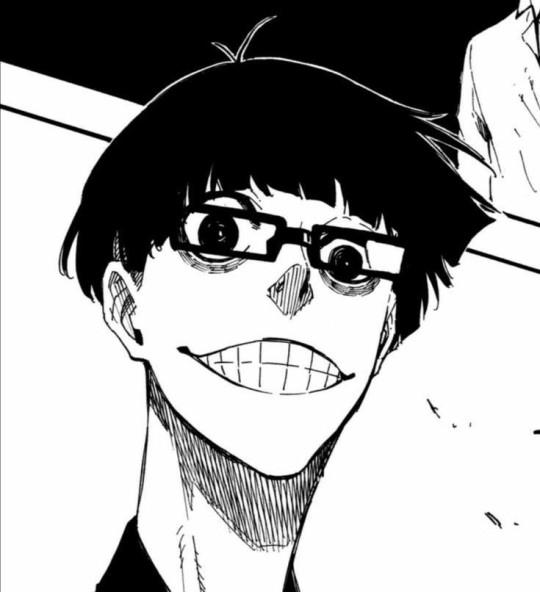