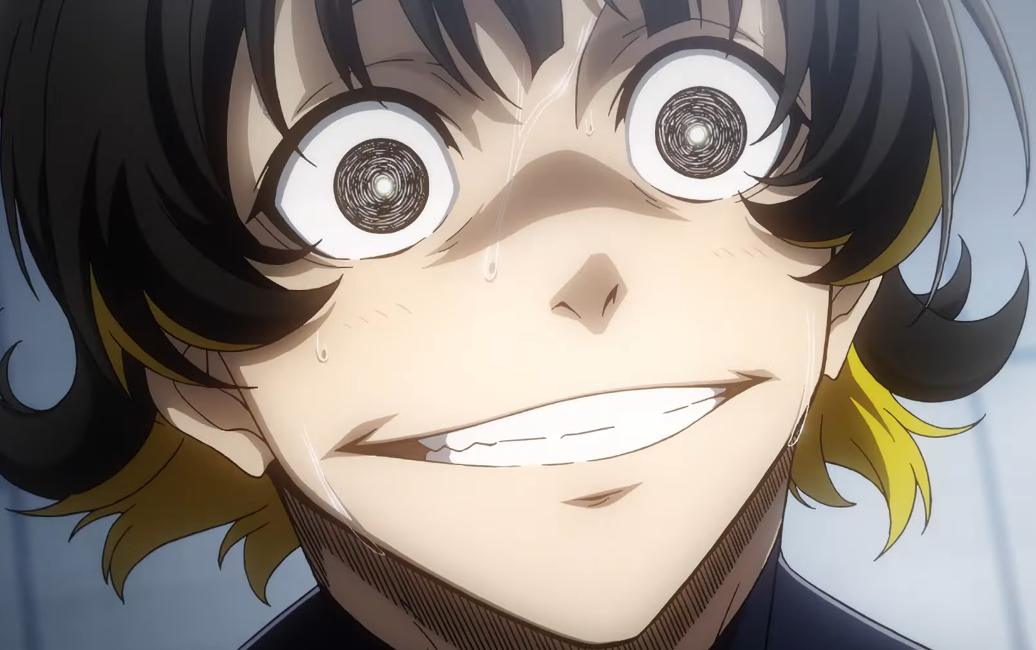 While Isagi is the protagonist of Blue Lock, Bachira on the other hand is considered his best friend. But, since it’s sports, there must be someone among the two who is better. Hence, today I’ll discuss Bachira vs Isagi.

Bachira is Isagi’s first friend in Blue Lock. But two are not just friends but also fierce competitors. And this gave the fans a platform to argue who was better!

Before approaching to all the speculations and theories, what’s you view on this?

Who do you think is better? Is it Isagi or Bachira?

Contents hide
1 The Basic Difference Between Isagi & Bachira
2 Bachira vs Isagi – Who Will Win?
3 Who Is A Better Striker?
4 Conclusion

The Basic Difference Between Isagi & Bachira

I was reading what the community thinks about Bachira and how they respond when these two are compared! As expected, a majority of fans argued that Bachira is in every way a better player than Isagi.

I think that too! But, here is what most readers/fans miss. The mangaka has deliberately underpowered Isagi. In short he wants to construct a story very similar to Haikyuu!! where the protagonist is not a prodigy, rather he works extremely hard to become the best.

And if you have read every chapter, you’ll find a very close relation to that. When Isagi plays with his own team and friends, it seems as if all of them have superpowers, and he is nothing but lame.

Bachira’s dribble techniques are out of the world for someone of his age. He gave a tough competition to the professional players of Japan. Not just that, Bachira has also scored without any assistance in various matches…

What has Isagi done? Nothing! His “supernatural soccer instinct” only wakes up when the situation goes out of hand. That’s it!

But does that mean he doesn’t have anything to fight? He has, but he has to work very hard to master it!
Like his friend & rival who has dribble as the secret weapon, Isagi has “adaptation.” Yeah, that sound confusing, but he can easily adapt to any situation within minutes if not seconds and make room for goal.

Hence, this is the basic difference between Isagi and Bachira. One is insanely artistic with their dribble, and the other one is still learning to master their instinct of “smelling the goal.”

Bachira vs Isagi – Who Will Win?

Now, let’s take a scenario where these two play alone without any assistance. Who’s going to win?

In that case, I think, Bachira will take an obvious lead over his rival. But wait, there’s more to it! Isagi is not the type of guy to just give-up. He will fight to at least end the match with a draw.

As you read in the above section, Isagi’s talent is adaptation. And you probably can understand where I’m going with this! With regular play, Isagi might successfully counter Bachira’s dribble techniques.

In the end, I think Bachira might win against Isagi, but not by a big margin! Maybe the goal difference remains 1-2, with Bachira taking the lead!

Will Isagi Win Blue Lock? Who Is Better Than Isagi? SPOILERS!!

Who Is A Better Striker?

Techniques and dribbles aside, Isagi has more “leg strength” then his rival. Isagi’s sheer strength is powerful enough to counter even Rin.

Hence, at least for now, we can say that Isagi is a tad better than Bachira as a Striker.

Since the manga is entering a crucial phase, I’m sure the mangaka will reveal many surprises and shocks for our protagonist.

Isagi might either become more skilled (I doubt) or the mangaka can take a step forward and make him even more lame and weak than he is right now.

I began reading Blue Lock after Isayama(Attack on Titan) recommended it. Honestly though, I’m not that interested in sports manga, but gave it try. Well, I haven’t regretted the decision!

So in conclusion, both of these dude are good in different aspect of soccer. While Bachira is insanely good in dribble techniques, Isagi on the other hand is good as brute Striker!

You might yell at me for saying this, but I think these two are like Ying-Yang if they play for the same team. Combining quick dribble with Isagi’s insane leg strength, these two can single-handedly win a match on their own…