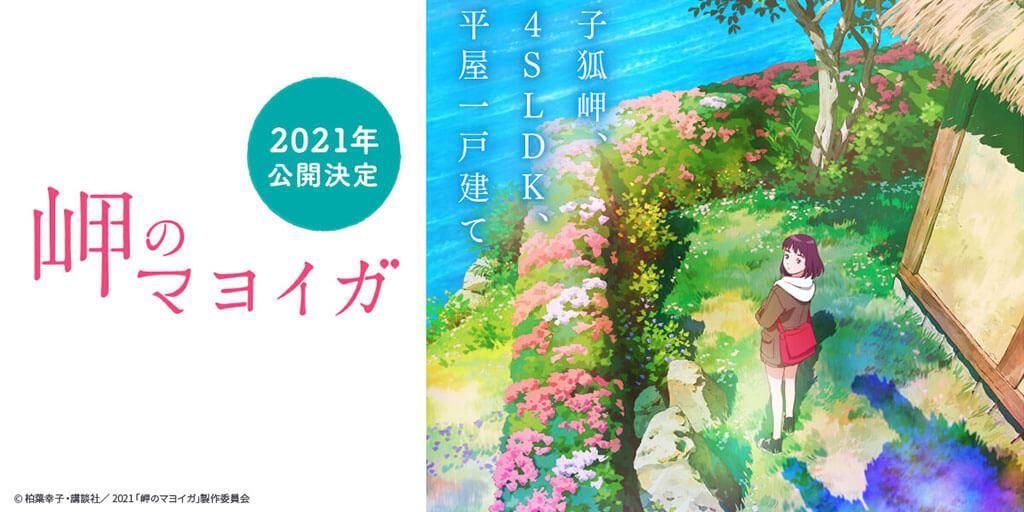 In between all these humdrum of repeated anime genre, we miss the more unique ones. One of them is “Non Non Biyori.”

“Misaki no Mayoiga” is a novel series written by Sachiko Kashiwaba. Serialized between 2014-2015, the series received recognition for its calm and subtle approach towards a humble lifestyle.

“Misaki no Mayoiga” translates into “The Abandoned House by the Cape,” and the story revolves around 17-year-old Moeka, who is parent-less and Yurie, who is trying to escape her violent husband.
After the great earthquake and tsunami (2011) their lives have changed. But, such big incident also have taken away their identities. Luckily they get a helping-hand from an old woman named Kiwa.
That day onwards, Yurie was named Yui, Moeka as Hiyori, and together with Kiwa, the three began a peaceful life together at an old house “Mayoiga” situated near the sea.

The official website of “Misaki no Mayoiga,” have revealed Casts, more Staff, Trailer and Release Date of the Movie.

The short trailer reveals the three characters and their daily lives in “Mayoiga.” Though the video is only 30-seconds, we get a rough idea on the characters, and also a group of Kappa?
Well, since there is Kappa, the series is bound to be a great watch.

The official website has also revealed additional Staff and Casts.

Mana Ashida is tasked to play the main character Yui, and Takuta Tasso will play Kappa of Kozuchigawa.

The official website has also revealed that the movie will premiere on August 27th, 2021.

On the side-note, when you see that the Director of a movie has also worked on Non Non Biyori and the Script Writer on K-ON, you already have a rough idea that the movie is going to be a must-watch. 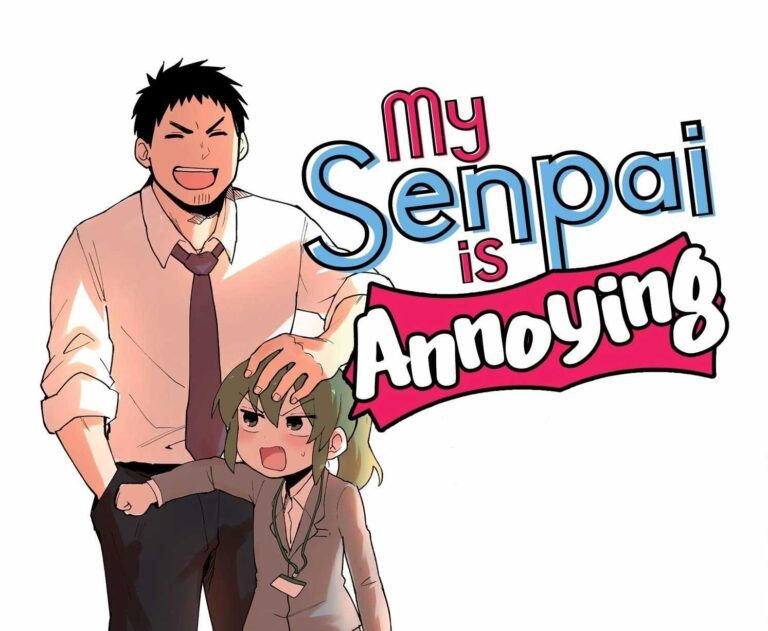