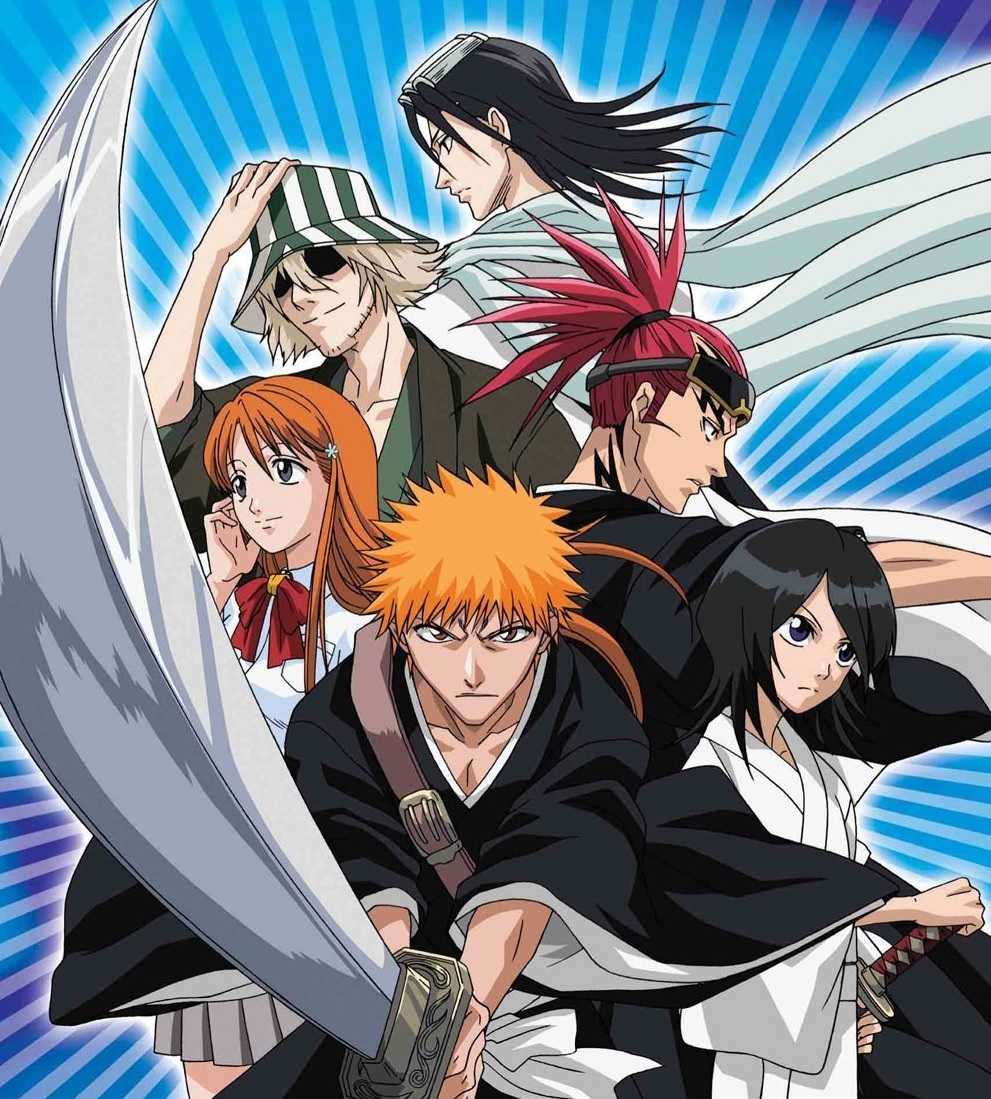 Bleach hardly have any chapter that doesn’t have fighting or at least discussion of fighting! And when there are battles someone will die for sure…Hence, In this post, I’ll talk about all the important characters who die.

In fact there are countless deaths in Bleach, but not all of them are important to mention. the characters in this list are either main characters or main supporting characters of the series…

These are all the important characters who die in Bleach:

Masaki is probably the first person to die in Bleach. She was Ichigo’s mom and her death triggered a hell-lot of event that led to the story.

What’s surprising is that Masaki was destined to become Uryu’s mom, but fate didn’t want it to happen.

Hisana was Rukia’s elder sister and Byakuya’s wife. She unfortunately passed away due to a disease.

She was only mentioned a handful times in the series, hence we don’t know much about her past. Only one thing, that she was way more womanly than Rukia…

Coyote was the 1st Espada in Aizen’s army. He was also one of the strongest among all Espada. Interestingly, he also had a more matured attitude towards everyone, even his opponents.

But since he was a Villain, he had to go! He was killed by Kyoraku when he slashed his hollow hole. Even Kyoraku accepted that it was a good fight against him!

I knew that Ichimaru was a mole in Aizen’s army. I was just waiting for the right time…His death broke not just mine but most of the community’s heart.

We should not forget that it was just because of him that Aizen had to reveal his true strength. He single-handedly pruned Ichigo one of the most complex challenges.

It’s a pity how Tosen fell. He was a decorated Shinigami and was respected for his personality. But, he chose to side with Aizen. Unlike Gin whose moto was to bring down Aizen, Tosen on the other had wanted to become powerful…

He was finished by his good friend Komamura. Tosen’s death was also painful to watch!

Tsukishima had a fearsome power that even fooled Byakuya and many other Soul Hunters. He was probably unfortunate to have Byakuya as his opponent who broke through his illusion with few tries.

Tsukishima was finally brought down by Byakuya after an intense battle. He was born in the Soul Society and also played a major role at the end of the manga.

If you don’t know, Sasaki was insanely powerful, but he never showed his prowess. Unfortunately, he couldn’t gauge the threat and was overwhelmed by a number of Quincy.

Even the Commander of all the captains, Yamamoto mourned his loss. That simply shows much respect he earned from him.

Jugram was one of the most skilled and intelligent Quincy in Yhwach’s army. In fact he was his most trusted person. His final battle was with Uryu, but it’s not that battle that killed him.

Yhwach absorbed his powers and that made him extremely weak. On top of it he also ordered Uryu to transfer his cuts and wound to his body. We can assume that’s how he breathed his last.

Unohana had to most unique technique that healed Humans and Soul Hunters alike. She was also soft-spoken and calm in every situation. But inside that calm attitude was a beast.

No enemy could ever take her down. It was Zaraki Kenpachi who killed her. I won’t reveal much in detail as I don’t want to spoil you anymore, but she basically sacrificed her life to make Zaraki stronger. Let’s put it that way!

Ukitake was frail from his childhood, but he carried immense energy within himself. He was also never defeated in a battle, but sacrificed himself to save everything.

His sacrificed stopped the Soul Society’s destruction and also saved the Human world.

Soul King is the father of everything in existence. Hence, his only work was to maintain the balance between the Souls, Soul Society, Human World and more… We never saw him move and his body was preserved inside a jelly structure.

Yhwach killed him to extract revenge and to also attain unexplainable amounts of power and authority.

Let’s accept it for real. We all got a HUGE red flag for Yamamoto from the very beginning of Bleach. Most “Old Man” in a manga die fighting the “best battle” of their life. And that’s also what happened with Yamamoto.

His body was cut in half by Yhwach after Yamamoto failed to beat him. Strength and technique aside, Yamamoto was a little bit too stupid. It was his uncontrollable rage that killed him.

Ichigo killed Yhwach. Honestly speaking, it wasn’t Ichigo specifically. If it wasn’t Aizen then everyone, including Ichigo, would have died.

I can’t believe I’m saying this, but thanks to Aizen that he anticipated Yhwach’s arrival and casted an illusion beforehand. Also we have to give some credit to Ichigo that he also understood the illusion and too the opportunity to slice Yhwach.

We have finally reached the conclusion.

Does Yamamoto Die In Bleach?

Is Zaraki Kenpachi Dead In Bleach? 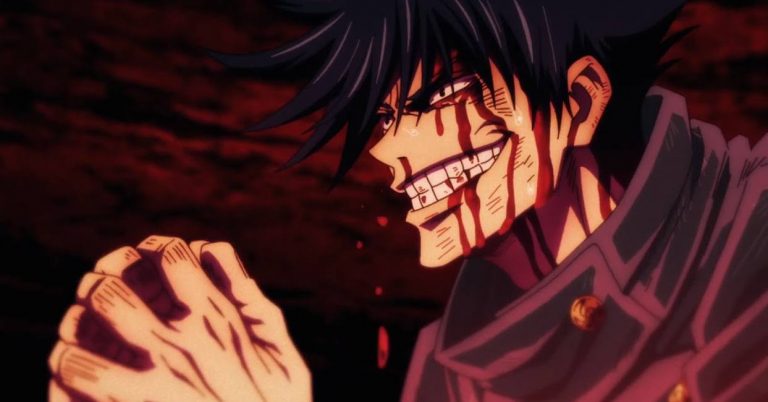