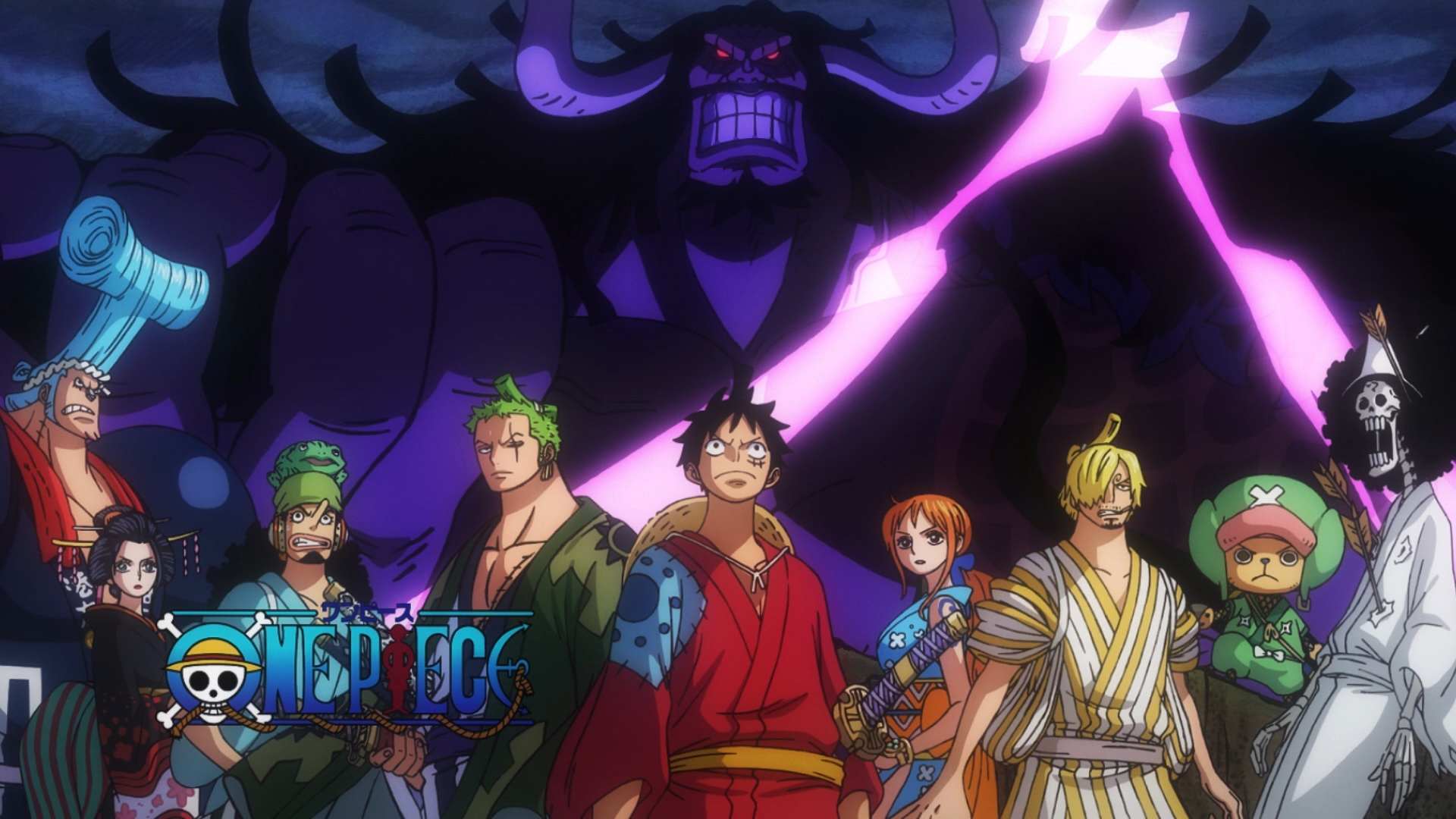 While Luffy is still unconscious, his nakama are holding the ground. Everybody is waiting for Luffy to return to the battlefield. But, it’s still unclear who saved Luffy.

On the other hand, Otama has played her trump card which we all were waiting to see. She has instructed all the beasts who have ate her dango to obey her order.

From the very beginning when Otama entered the battlefield, we readers were sure that she will be the one to change the entire scenario. And, now that it has happened even the CP0 agents are surprised.

They couldn’t make out the situation about why suddenly a major of soldiers shifted their position. Well, whatever it is, let’s look into One Piece Chapter 1018 Spoilers.

The chapter is divided into few sections, and the one leading the focus is Otama.

After Usopp understood that Otama’s power can be used to announce the entire battlefield, he missed no opportunity.

What happened after that is history. A major chunk of pirates shifted their side from being an enemy to being allay.

Queen on the other hand was furious after discovering this, and tried to unleash an attack. He was just about to attack when Sanji came and landed a tight hit.

Hence, match started between Sanji and Queen in his new form.

The scene then switches to Chopper’s present state. It seems over-usage of Rumble Ball has its own negative effects. His size has shrunk from a large beast to a measly chibi. You can call him “Chibi Chopper.” He and other Minks are trying to cure Zoro.

The final part of the chapter is the most interesting one. Jinbei and a rogue member of CP9 after fighting bitterly. Jinbei accepts him as a worthy opponent after seeing that he can use many powers.

But, what the rogue member of CP9 revealed was astonishing. He revealed that listening the name “Straw Hats” irks him and he remembers what happened 12 years ago. He reveals that the Devil Fruit Luffy ate was a stolen fruit that the Government had and was carrying with them.

One Piece Chapter 1017 will release after a day. And, then we will know whether it’s a break or not. About Chapter 1018 Spoilers, we usually get One Piece latest Spoilers 3-4 days before the official release.

One Piece Chapter 1017 has just released, hence, it will take some time for Chapter 1018 Spoilers to leak. Though Chapter 1017 ended with one of the biggest hangover, I don’t think the secret behind Luffy’s Devil Fruits will be revealed just yet.

Read One Piece for free on Viz 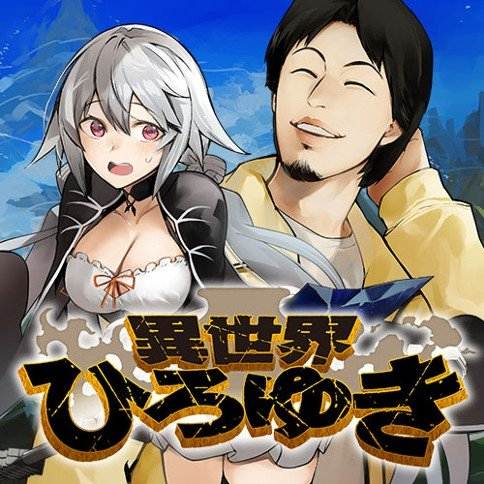 The Twitter handle of Manga Mogura RE (@MangaMoguraRE) and official website of Tonari no Young Jump has revealed on Friday that Horoyuki Nishimura, the creator of 2Channel and the present owner of 4chan(since 2015) will receive an isekai manga dedicated to him. The title of the upcoming manga is : “Isekai Hiroyuki.” Which simply translates… 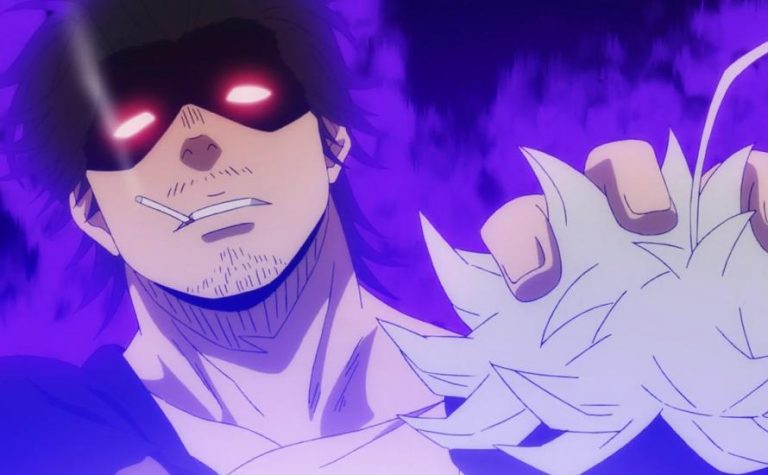