When the trailer of “The Saint’s Magic Power is Omnipotent” came out, expectations were not too high. But, it seems this anime series is going to be a sleeper-hit of this season.

There are many isekai out there with plot that are either good or complete garbage, but very rare with a fantastic plot. I think we can say that “The Saint’s Magic Power is Omnipotent” stands between Good and Great. Unlike most isekai series, our Saint, Sei is not overpowered(not yet) and also never shows-off, and what else? The plot development is not rushed.

That’s what makes the series a great watch. After watching all these episodes till now, I think it’s worth to watch the upcoming episodes and also the previously missed ones.

Episodes 7 was the first time we got properly introduced to Aira’s past life in Japan. Its obviously more sad than that of Sei. Let’s see what Episode 8 has to show us.

It’s seems we were partially wrong about Kyle’s personality(partially!). Kyle is more hot-blooded, and he only wants to see Aira as the Saint.

The reason he though Sei was not the Saint was because of her looks. According to him, she was more suitable as a “Servant” than the Saint. But, truth is harsh and finally he has understood it.

Most of Episode 7 was focused on Aira and her struggles after landing in an unknown world. Unlike Sei, she is not mature and misses her family. But, Kyle was generous enough to assure her return to Earth after everything is over, which I guess isn’t going to happen.

Aira struggles to makes friends and also doesn’t know that she cannot stay very close to “taken” men. Which also causes her troubles with some of her classmates. Though, Kyle never thought it in that way, it’s Elizabeth for whom it mattered the most.

But, Kyle is still Kyle. To make Aira feel more comfortable, Elizabeth tried to befriend her, but Kyle intervened. Most the episode covered Aira’s struggles as a young teenager in an unknown world where almost everyone expects you to be perfect.

But, the ending of the episode gave us a general hint that Aira will befriend Sei and Elizabeth, and maybe then, she will show more signs of growth.

“The Saint’s Magic Power is Omnipotent” releases every Tuesdays. Episode 8 will release on May 25th, 2021.

I have a feeling that either Aira or Sei will make the first move in making friends. Maybe Elizabeth will also play a role in igniting the conversation! 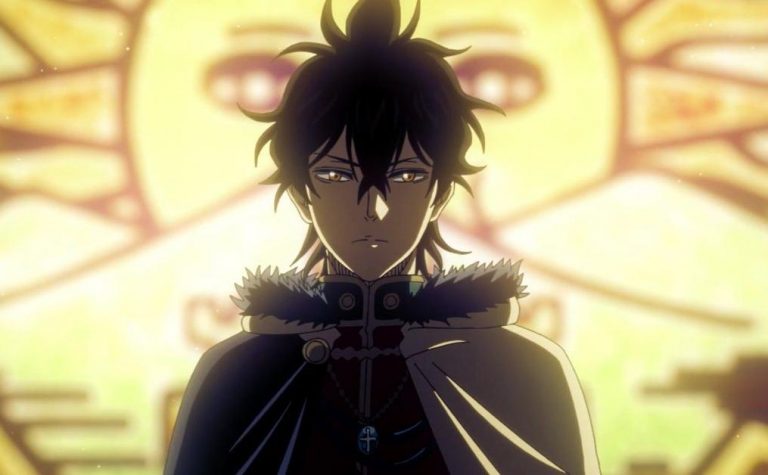 Who will Yuno end-up with? This is honestly a serious question! You and I already know who is Asta going to end-up with but what about Yuno? So, in this post I’ll take about all the woman Yuno might end-up with. And whether he has any feeling for a particular woman… (1) Charmy Yuno x… 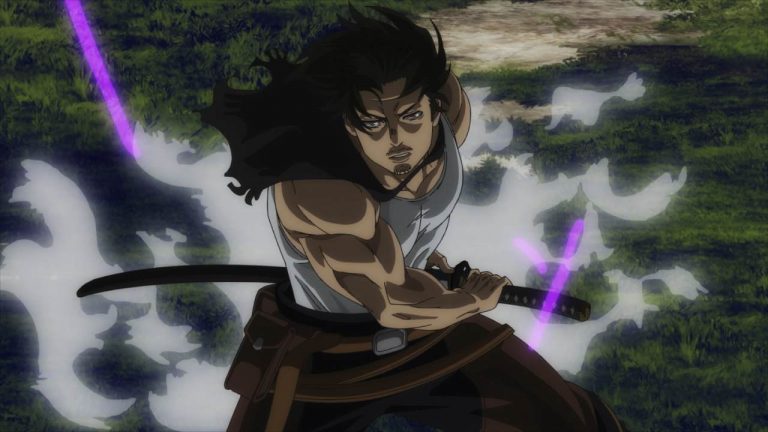 Black Clover has Captains for each squad. Of course all of them are more powerful than an average Knight, but who is the strongest among the captains? Hence, in this post I’ll point down the list of the most powerful Captains in Black Clover. I’m not including the past Captains as they are too OP!…