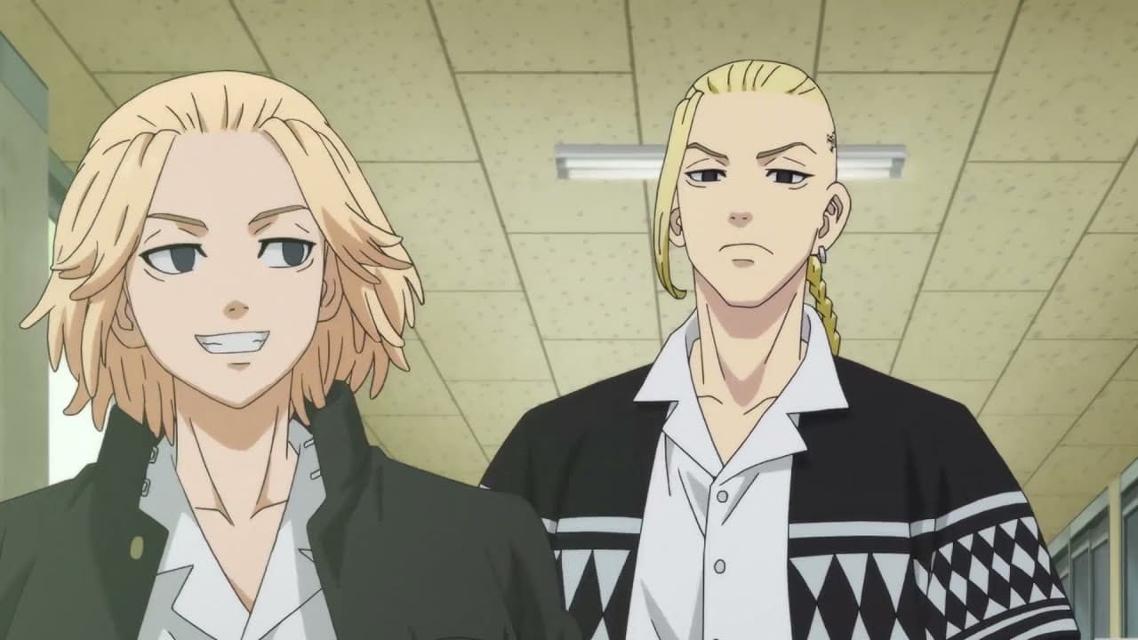 We mostly focus on how sad Mikey is and how much he has sacrificed to keep his friends safe, but we always forget about an another character. Draken has always been with Mikey since childhood, and he was the only one who perfectly controlled Mikey’s compulsive rage. In short you can say that Darken acted as a valve to control Mikey’s emotions.

He faced the same things as Mikey did. He suffered emotionally when Baji died, and Emma the only girl he loved also passed away. But, what happens when Draken really dies this time? He has been stabbed before, but survived. In that incident we saw how Mikey was out of control.

This time everything is different. He hasn’t been stabbed, rather shot. If this isn’t the worst, I wonder what can be worse than this? Mikey left to live a lonely life only so that his friends can spend their lives peacefully, and now if his closest friend dies he might cross the border between sanity and insanity.

Contents hide
1 Does Draken Really Die?
2 Can Takemichi Save Him?
3 Will Mikey Sacrifice Himself?

Yes, Draken dies of gunshot wound in Chapter 224. Takemichi couldn’t save him.

And by looking at how Mikey has changed in these years, I don’t think he’ll even try to save Draken. Mikey as literally become a zombie who is just a physical body!

Honestly though, from the very beginning of the series Draken was always on the verge of either going to jail or getting killed. And it seems you can only change the future to a certain extent!

Almost everyone was lucky to be saved by Takemichi. Only Draken & Emma wasn’t lucky enough!

Does Kisaki Die In Tokyo Revengers? Can He Time Travel? SPOILERS!!

Can Takemichi Save Him?

Now, just in case let’s say that Takemichi tries to bring back Draken! Would that be possible?

The second superpower that Takemichi has acquired is to look into the future. It can be a future 1 minute from now or hours. Actually that’s how he predicted Senju’s death and in return Draken died!

Mikey hasn’t revealed about his power, and I hope he tries to do something!

Will Mikey Sacrifice Himself?

It’s pretty easy to just say that “please don’t die” when there’s always a huge chance that someone will surely die in the manga.

I was reading some fan-made speculations that say that at the end of the manga we might see that Mikey sacrificing himself in return to get back everyone who died.

And in that way he would not only be successful in saving everyone he knows, but also finally rest in peace! Well, I don’t know whether this can happen, but it does the manga will have a bitter-sweet ending!

What’s your view on this?