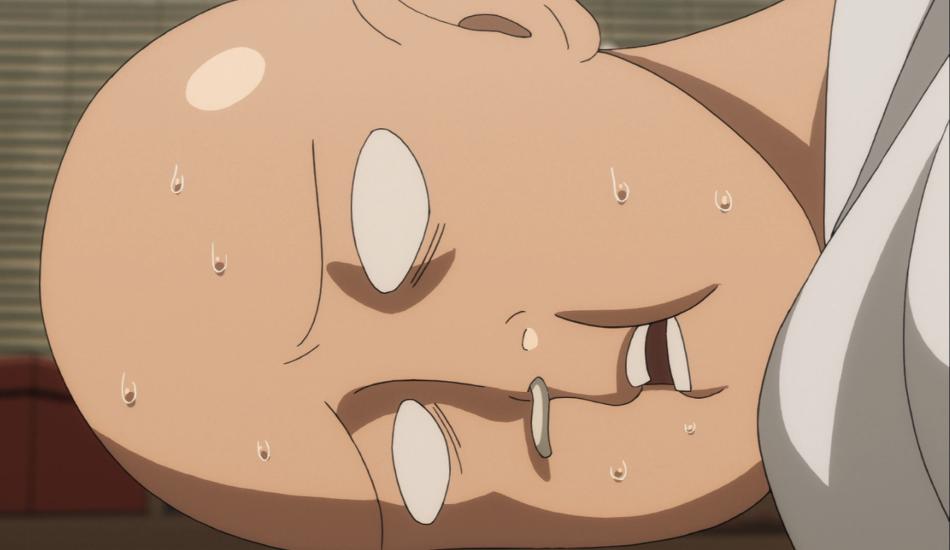 Will Saitama die in One Punch Man? How will the manga end? This particular question is the hottest whenever I visit any OPM community! You might have read this question somewhere too.

Hence, today we will discuss about Saitama’s death and the repercussions if that even happens. Yeah, I know he is one of the most powerful character in manga Universe, but there’s difference between being the “strongest” and being “immortal.”

Everyone is strong until a weakness is discovered. Let’s see whether that’s the case with Saitama as well!

Contents hide
1 Did The Webcomic End?
2 Will Saitama Die?
3 How Will The Series End Then?
4 Conclusion

Did The Webcomic End?

If you aren’t aware yet, One Punch Man has two version of story. The primary one is the webcomic and the secondary is manga. The manga is more famous mostly because of it’s fantastic art.

Interestingly both the versions have two different storylines. Though both of them are heading towards the same conclusion.

In short, a major event happening in the webcomic also happens in the manga, but the approach is completely different.

This is becoming pretty common these days. Boruto does the same. Many characters in the anime are not present in the manga! But, in the end the result of anything crucial is same in both…

No, Saitama won’t die. But yes, he might end up losing his powers at the end of One Punch Man!

Believe me or not, I’m not the only one thinking about this possibility. A large potion of Saitama’s fanbase speculates that’s how the manga is going to end!

Now, whether we’ll ever see any romance in the manga is out of question. One Punch Man is a action-comedy manga and there’s comedy in almost every chapter…Hence, introducing romance will only degrade the story.

Moreover, if One Punch creator ONE ends the series with Saitama either dying or losing his power it will leave a bad taste in us fans mouth…

What’s you take on this?
Would you like if we get romance in the manga?

Does Genos Die In One Punch Man? Is Genos Dead Forever? SPOILERS!!

How Will The Series End Then?

My honest guess about this is that One Punch Man will end normally like other manga. Or it might end with something that we might have never expected!

Who knows, in the end we might discover that Saitama is the balancing force between the Heroes and the Monsters. And if he loses his power, all these issue with Monsters and Heroes will disappear too…

The answer to whether Saitama will die is a straight NO! Saitama is powerful enough to kill Boros with just one “Serious Punch” who was one of the strongest being in existence.

Even if One Punch Man creator introduces someone who is stronger than Saitama, even then dying is never an option. I don’t think the mangaka will take such risk to piss-off his fans!