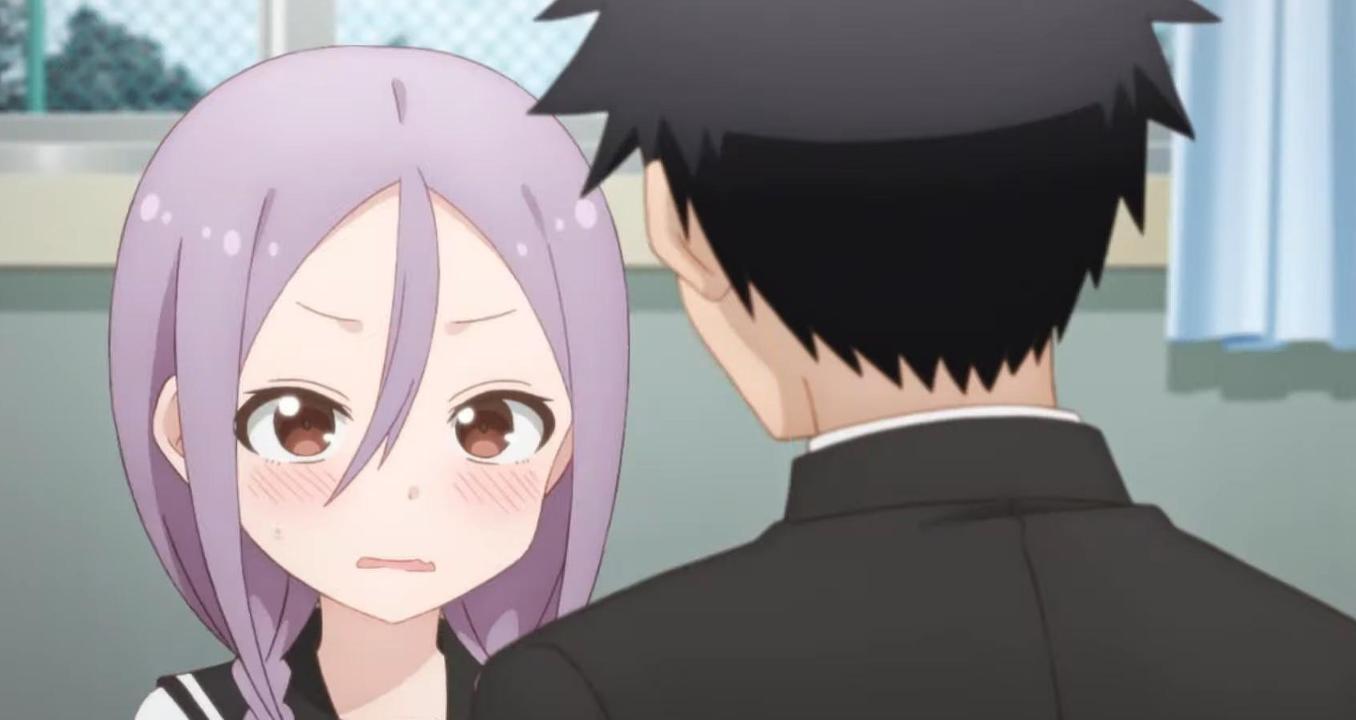 Romance and Slice-of-life manga are pretty famous for twist in story. The change is so sudden and drastic that everything about the series changes in an instant! Well, today we have a relatively new series in the focus.

When will Ayumu make his move? is a manga by the same mangaka of Teasing Master Takagi-san. Hence, we will get quite a lot of similarity between the two. The only difference in this manga is that the girl is teased by the boy unlike with Takagi-san.

So, the question remains: Does Urushi & Ayumu end-up together? Who will confess at first and when?

How Did Ayumu Fall For Urushi?

In most manga the girl or the boy find various reason before falling in love with the opposite gender. But, in this case, Ayumu fell in love with her at first sight.

In short, we can say that it was “love-at-first-sight.” He fell so hard that he abandoned the idea to join Kendo club and switched to Shogi club, even though he was never interested in it. Only so that he can spend as much time as possible with the girl he loves.

Does Urushi Also Fall For Ayumu?

Yes, in the future after spending enough time with Ayumu, she slowly starts developing interest in him. At first the feeling was subtle, more like subconscious, but with every chapter it became more evident for her that she was, in fact, in love with Ayumu.

On top of that she is a tsundere, and characters like her don’t accept their feelings even though it floats in front of their eyes. What they only need is a push! And in Urushi’s situation, her friend urged her to think deeply.

And that’s that when finally accepted her feelings for Ayumu.

When Will Ayumu Confess Her?

Now, this is a tricky question! If you have read the manga or watched the trailer, you already know that Ayumu will only confess his feelings when he beats his senpai in a Shogi match. And Urushi being a pro at the game, it’s almost impossible to beat her.

But, in one chapter Ayumu ended-up beating her, but couldn’t confess his feelings because he was too agitated and shy to take even a step.

Will Yor & Loid End-Up Together? SPOILERS!!

Does Ayumu & Urushi End-Up Together?

The manga is far from ending, hence, everything I write will just be a speculation.

I don’t know why these two won’t end-up together? They have a fantastic bonding, both of them love each other (though none have confessed), their personalities are completely opposite, and they care for each other…

I can write more reasons why Ayumu and Urushi will surely end-up together, but that would make it unnecessary! The last reason I want to put forward is about the mangaka of this manga. If you have read Teasing Master Takagi-san then you surely know that the series also as a spin-off where the story focuses on their life after having a family together…

Hence, if Takagi and Nishikata can have family together, why can’t these two?

Why do you think about this?

Will these two end-up together like Takagi and Nishikata?

I’m eager to know you thoughts!

In conclusion, the mangaka of this manga has a track-record of not disappointing his fans. Hence, we can mostly expect good or even great news from the series!

Finally, below are the answers to the most asked question. You can reach to the chapters and discover yourself!

Does Urushi Ever Confess Her Feelings To Ayumu?

Urushi accidentally confesses her feelings to Ayumu in Chapter 22.

Does Ayumu & Urushi Go On A Date?

Does Ayumu Ever Beat Urushi?

Yes, he beats Urushi in Chapter 41, but fails to confess because he became too agitated.

When Did Ayumu Fall In Love With Urushi?

Ayumu fell in love with her at first sight in Chapter 69.

Yes, Urushi likes Ayumu. She accepts her feelings in Chapter 108. 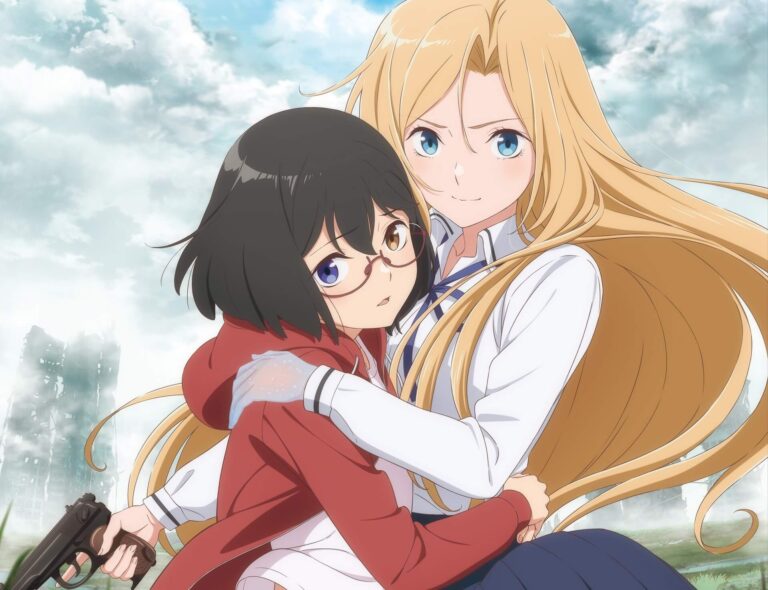 Since our childhood we were always interested about other worldly beings and aliens. But, as we grew up an another area of Sci-Fi got us interested, that is the “Portals”. “Otherside Picnic” is a story narrates about a not-so-welcoming portal world. The series revolves around the two girls who rather than being afraid and refraining…