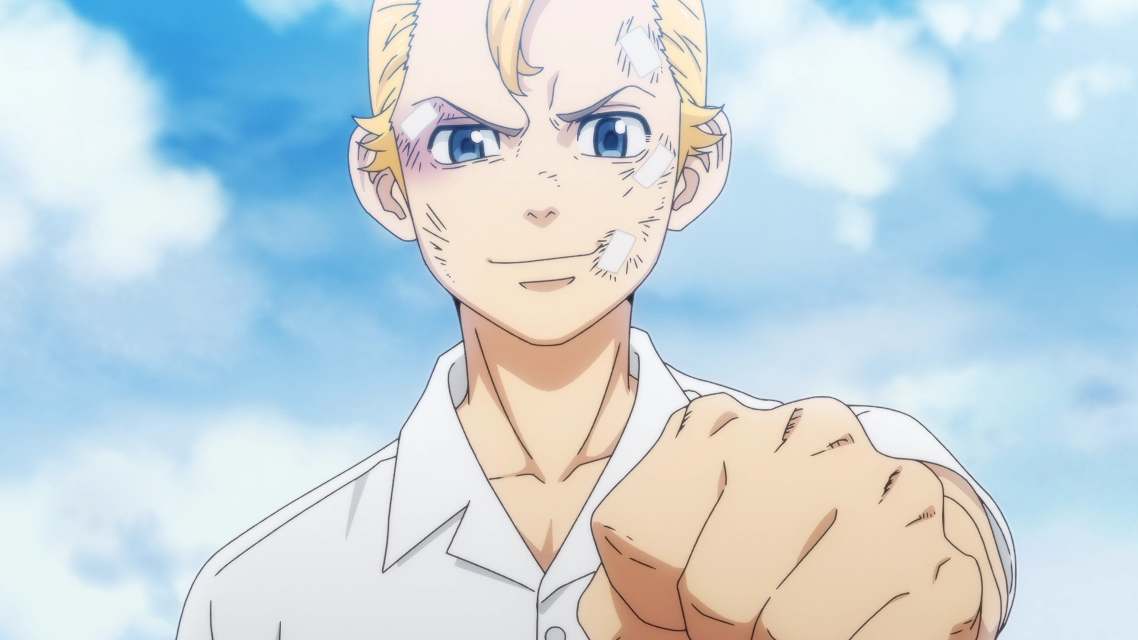 The official Twitter handle of Tokyo Revengers is celebrating the manga’s new milestone. The report says that Tokyo Revengers has surpassed 65 million copies in circulation worldwide.

At first when calculated, the report came as a cumulative circulation of 50 Million. But after rechecking, the numbers were way past the 65 Million mark. In fact 7 Million of them came outside of Japan. Which is impressive provided the anime only had one season.

The manga rose to insane popularity especially after the anime was released. This number can help you understand the explosive increase in popularity of the series:

All Characters Who Die In Tokyo Revengers. SPOILERS!!

The story revolves around Takemichi Hanagaki, a former delinquent, who gets the ability to travel back in time to save his friends from getting killed. Though he is physically weak, what makes him insanely strong is his mental toughness. 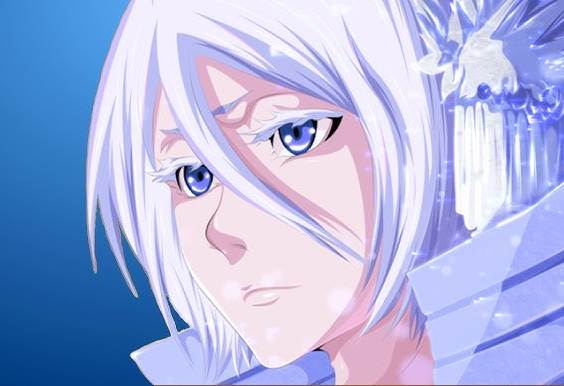 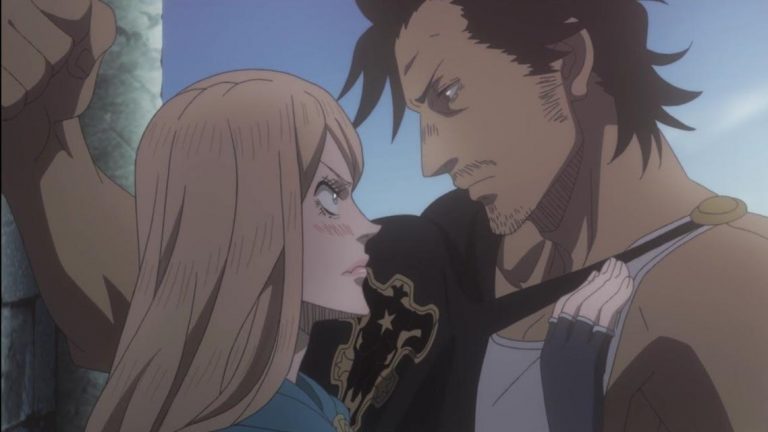