You can say, the “Worst Generation” are trying to topple the “Past Worse Generation.”

But, there’s a difference between how powerful Kaido and Big Mom are when together and when alone. Together they are almost invincible, and this we can already see. Even when Luffy, Zoro, Law, Kid are trying their best to defeat them, they are failing.

Well, the War is getting really interesting with the release of chapters. Let’s look into Chapter 1015 Spoilers and some other discussions.

1014 was one hell of a chapter, especially the second-half.

The first-half mostly covered Kaido’s celebration after defeating Luffy. But, the chapter suddenly took a serious form when Kanjuro arrived at Momonosuke’s place.

At this point, it’s hard to say whether Kanjuro is human anymore. Every decision he takes is bound to get him either killed or severely injured.

He was defeated by the Red Scabbards, but they made a mistake to not finish him altogether. And, here he is now, trying to take Oden’s form and attack Momonosuke.

Kiku couldn’t land her sword on Kanjuro and in turn got stabbed. Will Kiku die after this incident?

But, the one who is still standing their ground is Kin’emon. After finishing off Kanjuro, he goes on to go head-on against Kaido.

If you ask me whether Kin’emon will die in the process? My answer would be No!

Among all the characters of Wano, Kin’emon holds the most value. He was the first person who was introduced when Wano Arc didn’t even start.

Well, the chapter ended with Kin’emon starting a battle against Kaido. The great thing is that next week is not a break and hence, we will also get the Spoilers pretty early.

I can’t wait to see what’s up with Luffy.

But, if you ask me, I have a strong feeling that the Fishmen are coming to help Luffy.

The Spoilers are here, and we have a good news.

Fortunately One Piece is not on a break this week. Since the chapter will release on time, we can expect any update on spoilers 3-4 days before the official chapter comes out.
I know you are waiting with baited-breath, we all are.

Luffy hasn’t faced such strong enemy in a long time. Well, I would say that Kaido is the strongest enemy Luffy has ever faced in his life. I won’t be surprised if Luffy unleashes some new techniques after getting pushed to such limits.

This section of the page will be updated regularly when there will be any concrete information about the spoilers. 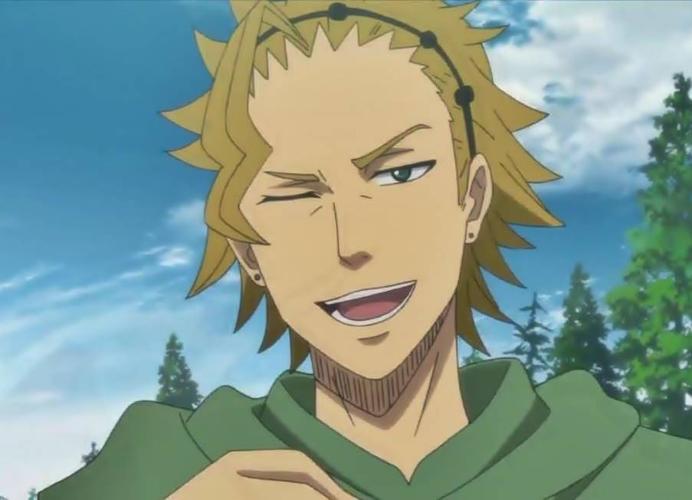