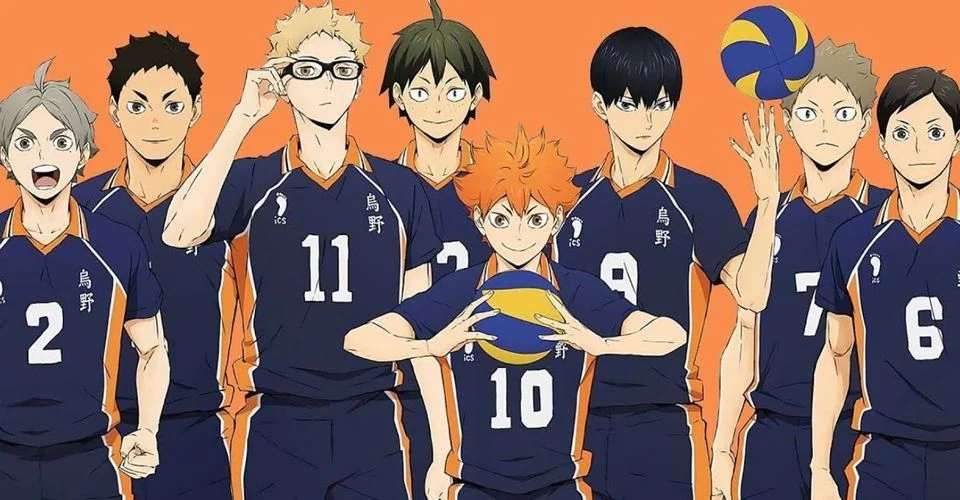 In the vast world of manga and anime, very few series get enough attention to become a hit. And Haikyu!! is one of those manga series that rose quickly after its release in 2012 and stayed as the best Sport Manga until its end in July 2020.

The Above Tweet says that “Haikyu!! has surpassed 50 Million Copies in Cumulative Circulation and we are grateful for everything. The Final Volume will be released on Wednesday 4 November. But there are still more art books and original painting exhibitions, so please continue to support us!”

After the release of the 45th Volume, this will end the series for good as a story. Fans are already Nostalgic and at the same time sad to see their favorite series end.

Haikyu!! also has its own Anime with 3 Complete Seasons and Second Cour of the 4th Season named Haikyuu!!: To the Top is aired every Friday.

You can Watch Haikyuu!! on these streaming platforms: