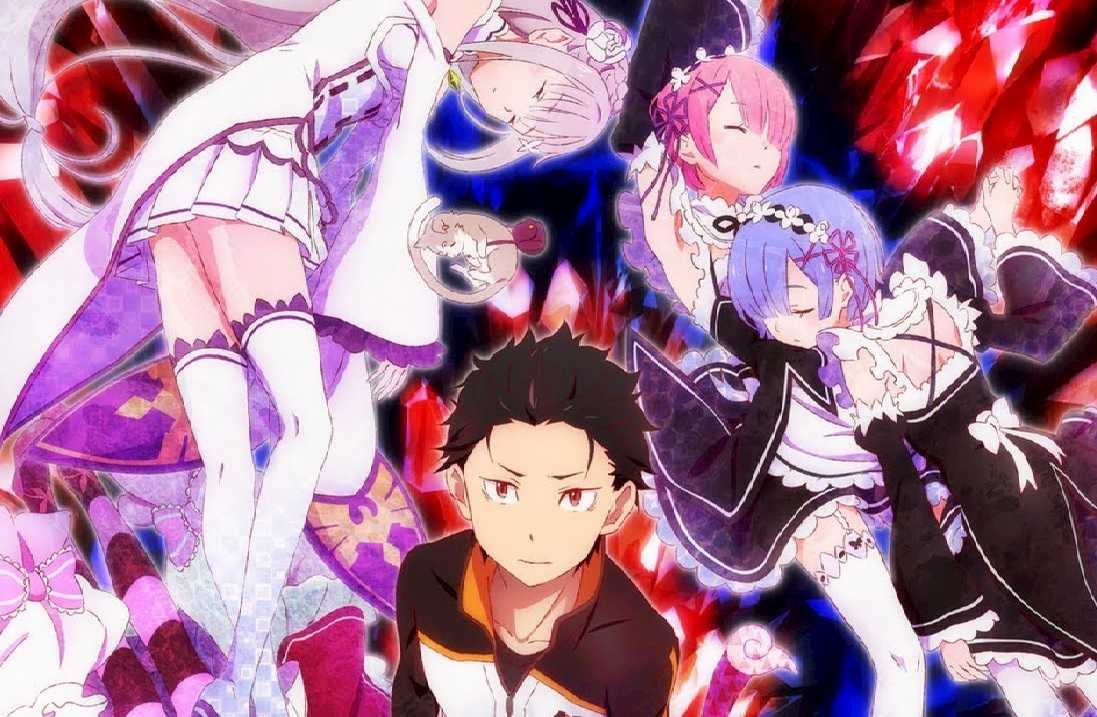 The Second cour of Re:Zero Season 2 has begun and up until now things were looking pretty good. But, the one who has played the most important character in Second Season is Otto. Towards the end of First cour, when Subaru became mentally weak after his encounter with the witches, it was Otto who helped him with his “Fist.” Second Cour has started from the same incident when Otto hit Subaru. But, something extremely remarkable happened in Episode 40. Let’s look into Re: Zero Season 2 Episode 41 Release Date and Time, General Discussion.

Re: Zero Season 2 Episode 41 will release on Wednesday, January 20, at 05:30(PDT). There is not Preview of the next episode, but, looking at the end of Episode 40, it’s sure that things are not not good between Garfiel and Subaru.

As we have seen from the beginning of Season 2, Otto has been playing a major role. Being a merchant, most of the time he was sited as a supporting character, but as we are seeing in the latest episodes, his character development is far more advanced that Subaru.

Why Episode 40 was important? Two major events happened. And one of them is Otto’s past was shown.

From his childhood, Otto had divine powers through which he was able to understand insect and animals. But, having this divinely powers also had a drawback in him. For many years of his childhood, he was not able to talk.

But, after an incident he gained the ability.

But, this divinely power backfired when he accidentally summoned a large swarm of insects. He was later hunted down. Accepting his defeat, he ran away from his home-town and rest is history.

Another remarkable thing to notice was that he also met Petelgeuse and was almost killed.

Even though Otto trapped Garfiel, within a very short time he was caught and got beating from him. But Ram came for help.

After many episodes we see how powerful Ram is. She was able to injure Garfiel even in his Beast form.

But, one thing to notice is that, in the end of the episode, he came to Subaru alone, though heavily injured. Does that mean he killed Ram and Otto?

If that happens, Subaru will be mentally broken again and to reverse it, he may have to die.

Okay! this is an eye-popping event. From the beginning of the Anime, Subaru has been saying that he loves Emilia, but, always in a funny and not-so-serious way.

What happened in Episode 40 was something so quick that even an avid watcher of Anime will have to re-watch the scene to make sure.

After repeatedly confessing his romantic feeling to Emilia, Subaru and Emilia kissed each other. This was not forced from Subaru, but was a mutual feeling.

Believe it or not, #rezero was trending in Japanese Twitter after this episode. Though not all the tweets were target towards this revelation, but, some of them were directed towards Otto.

You can stream Re: Zero on Crunchyroll 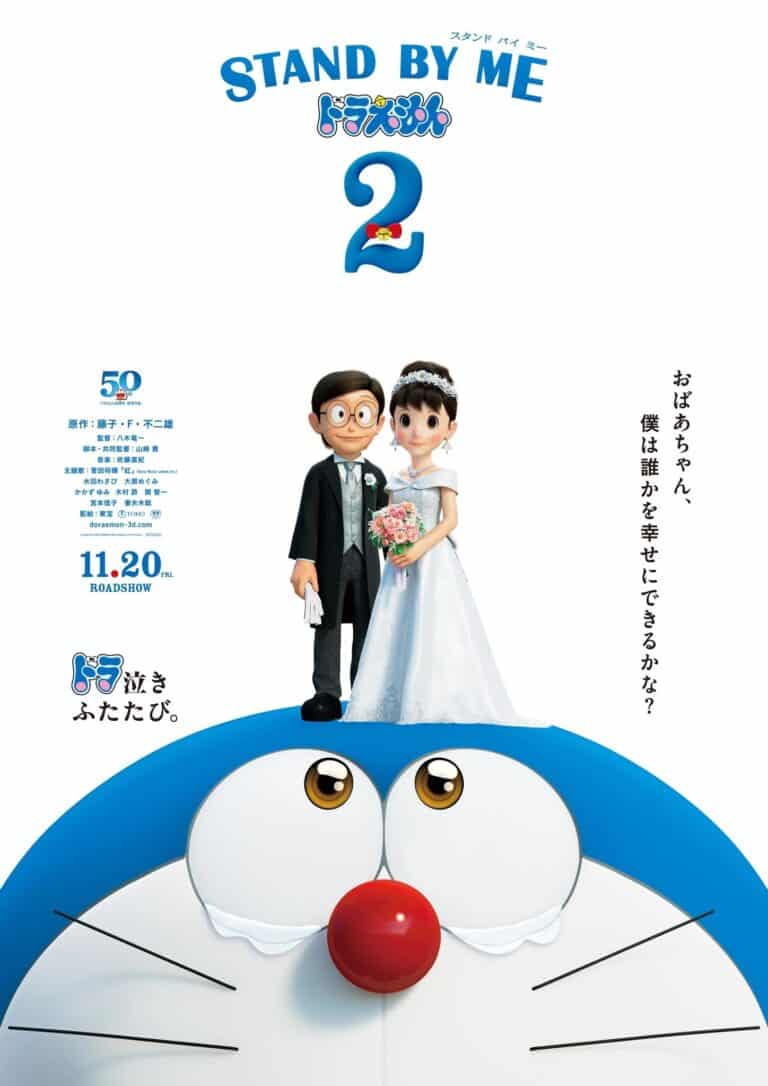