After Dr. Giovanni activated the Amaterasu, the Second Great Cataclysm has begun, and with that has come disaster. In past chapters we saw how the whole process how it all began and the peculiar events happening after the Key was in. But, the secret behind the Eight-Pillars were not revealed and the question was always there as to why these eight people were needed? Chapter 253 solved this question and, now not the God, but the Evangelist knows what will happen to Earth and its people. With this, let’s look into Fire Force 254 Spoilers, Raw Scans and Discussions

Chapter 253 made this clear. Each of the Pillars represented different kinds of Human emotions. What’s important to see is that both Sho and Shinra are yet to come out of this hallucination, and when they come out, the White-Clads will have to face defeat.

But, as of now, this possibility is very low and almost impossible. I have a feeling that Arthur and Joker will a major role in stopping this Global Disaster.

While the Fire Soldiers were guiding citizens towards a safe spot, the first and arguably the worst obstacle makes its appearance. Pan Ko Pat has found his Doppelganger who has already devoured a Fire Soldier.

A Doppelganger appearance is an uncalled event and counter its attack will be a major challenge for not only Pan but also other Fire Soldiers. Doppelgangers are hard to defeat and we have seen this before too when they appeared.

Now, we will have to see how Pan and other Fire Soldiers defeat this mess.

Raw Scans are out:

Since, there are no way to read Fire Force, you can watch the series on these streaming platforms. 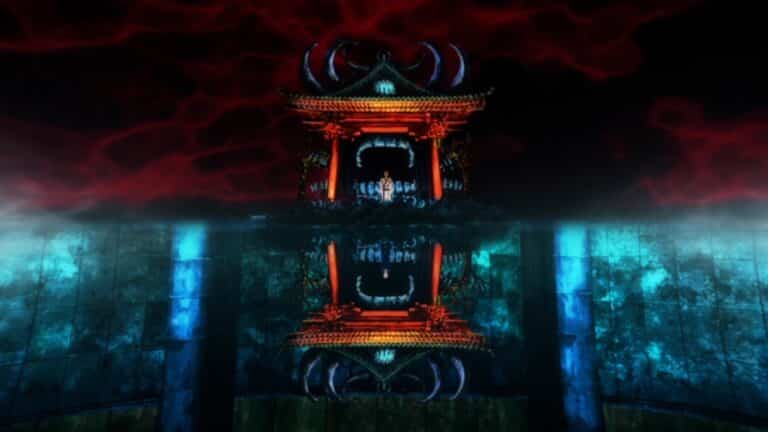