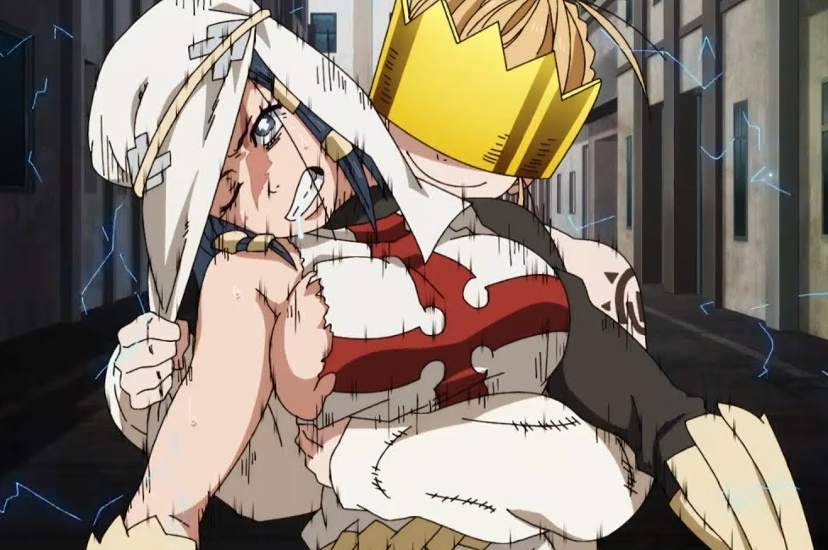 Who is the most Beautiful Female Character in Fire Force? Fire Force manga is finished but the memories about the beautiful female characters always remains with us! But, among so many waifu who are the best?

So, in this post I’ll list the 9 best and most beautiful Female Character in Fire Force…Before starting, here’s a secret: Fire Force is the prequel of Soul Eater!

Besides her pathetic personality Inca is quite good looking! She has the charm of a young woman. Vibrant and energetic. This characteristic of hers is attractive to various men. Unfortunately, her personality was so bad in the manga that most of us ended up hating her.

Inca also sacrificed herself in the manga but she was brought to life by Shinra “The Devil.” and after returning back she lost all her irritating attitude and became a normal, loving woman…

Mari Kusakabe is Shinra and Sho’s mom. She is like most moms are. Loving and caring. Always ready to sacrifice herself for the betterment of her kids. She’s the mother most kids deserve but don’t get.

Unfortunately she wasn’t there to see her kids grow up to become Heroes! She also did not complain while getting burned alive and rather cared for both of her kids…This is what a mother’s love can do!

Lisa Isaribi is one of the few grown up woman in Fire Force. Other than being kind and caring to everyone, she is also shy (like most woman should be). But she seldom reveals this trait to anyone!

She also has a soft-corner for Vulcan because he accepted her with open hands. And how can I miss her curvaceous body. You can she can be the most desirable woman in Fire Force. Why? She is attractive, works hard, is intelligent, is also quite skilled with mechanical works, and can also use powerful flame powers…

Maki is the “female-gorilla” in Fire Force. Her body is nowhere like most woman has. Gentle and soft. Thanks to her harsh training! But on the flip-side, she is probably the most powerful female character in Fire Force. Capable enough to bring down even the stronger enemy with bare hands.

Of course she also has a cute-side about her which is doesn’t always reveal unless someone appreciates her…What’s you view on her? I remember when the manga was in serialization she would get a lot of votes for the best character in Fire Force…

I knew Haumea was beautiful underneath that mask. And I was proven right when she finally removed it at the end of the manga. She has a baby-face on top of kind and caring personality.

I don’t know whether you have read the manga till the end, hence I would not reveal everything about why she removed her mask! But, I’m sure with one thing! She is too cute to handle!

Arrow doesn’t specifically look good, but she has the best physical appearance in Fire Force. She is arguably the most curvaceous woman in Fire Force making her appearance alluring.

Arrow has a separate fan-following in Fire Force community. She also acts like an “elder-sister” to Sho (Shinra’s younger brother) which expresses her gentle characters behind all the brutality.

Hibana is one curvy woman. And for some reason she is hella sexy! Maybe it’s because of her fierce attitude. But, inside that fierceness lies a cute and gentle woman!

She is one of the few woman who simp over Shinra and would become his girlfriend without question! Do you like her? I bet you do!

Iris is like a beautiful blossomed flower! She might not be as beautiful as others in physical aspects, but it’s her calmness and love towards everything and everyone that makes her beautiful!

She is probably the only one in manga who never hurt anyone. Rather she showed mercy even to the infernals that lost their lives. Who doesn’t love such caring woman?

Does Arthur Die In Fire Force? Can Shinra Revive Him?

Tamaki Kotatsu is the most beautiful and attractive female character in Fire Force. She was the center of fan-service when the manga/anime was in serialization! Not just that, she also had a subtle touch of tsundere that made her even more beautiful and alluring.

Thanks to Tamaki’s Lucky Lewd Syndrome, the anime/manga never lost its taste!

Honestly though, I was confused between Tamaki and Iris. Both of them are beautiful in their own way. While Tamaki is sheer hotness, Iris is like a flower. But I chose Tamaki for various reasons…I support you already know why!

Who Is The Most Beautiful Female Character In Fire Force?

Tamaki is the Most Beautiful Female Character in Fire Force. 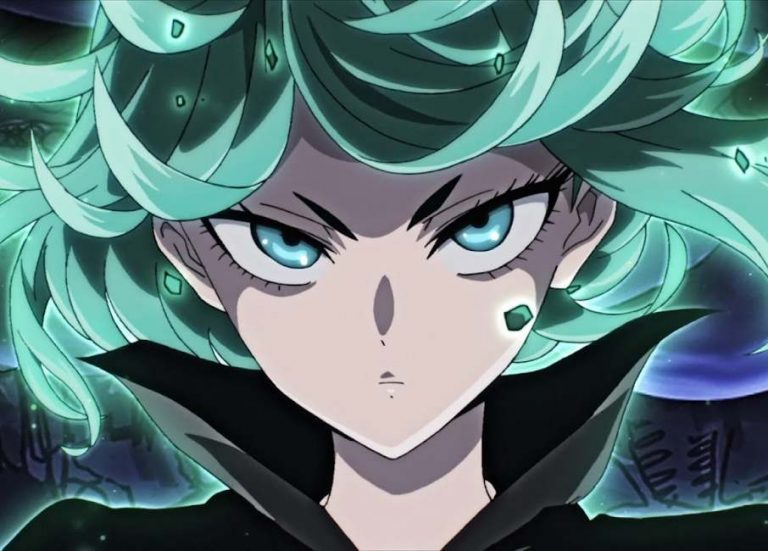 Who is the most Beautiful, Hot and Sexy female character in One Punch Man manga? Murata has done a fantastic job at making every character as attractive as possible, and thanks to him, we get to look at some of the most beautiful waifu… So, let’s look into the best looking waifu in One Punch…