Who is the Best Girl in Chainsaw Man best suited for our boy Denji? Which ship is the best? Is if Denji x Makima? How about Denji x Power?

Well, in this post I’ll talk about all the girls with whom Denji had good relation with.

Kobeni is one girl in Chainsaw Man whom we love. Not just because how cute she is but also how she doesn’t see Denji a threat! For non-manga readers, you’ll know when you watch the anime!

Sadly, she didn’t spend much time with Denji so they couldn’t develop much romantic feelings.

Denji x Himeno has a solid fanbase! In fact many say that their short time spend was WAY better and more intense than many other ships! What made Himeno so alluring is her maturity!

In fact if their ship really sailed, I would whole-heartedly support the ship! Unfortunately, it never happened!

Makima is unarguably the hottest and sexiest female character in Chainsaw Man. She has a class of her own! Makima is also one of the female with whom Denji spent most of his time!

Till today, even when Makima is not present in Chainsaw Man Part 2, there are many Denji x Makima supporters who think she will make an appearance!

I had a hard time thinking whether Denji x Makima was better or Denji x Reze! Given how close these two came within a very short point of time, I would safely say: Denji x Reze all the way!

Reze had a certain charm that set her aside than other female characters in Chainsaw Man. Even though Reze had a mysterious personality, she had a warm & caring aura. We’ll forever remember Reze!

Ask any fan or just a regular CSM reader whether they like Denji x Power. I’m sure most of them will reply with a “Heck yeah!” That’s how popular and loved this combination is among most fans. In fact I love them too!

Denji is also the only one who really understands Power and her often stupid tantrums! The anime is here and if you haven’t yet read the manga, then I’ll suggest you to wait! It’s going to be far better to see Power in animation than in manga!!

You already knew didn’t you? Power is always the best girl in Chainsaw Man and there’s no replacement of her! She is also the only one with whom Denji is comfortable even when his life is a total mess!

Denji x Power all the way!

What do you say? Do you accept this too?

Which Is The Best Ship In Chainsaw Man?

Denji x Power is the best Ship in Chainsaw Man. 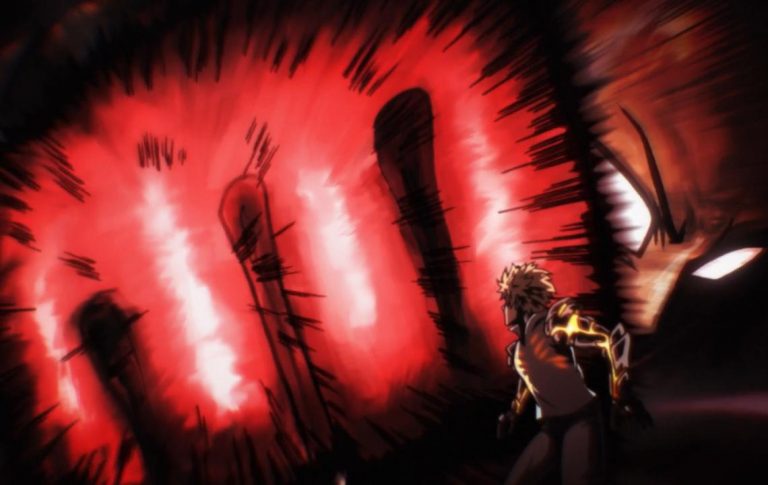 I learned about One Punch Man back in 2017 when I stumbled upon the video where Genos challenges Saitama to fight “seriously.” The animation quality blew me, and of course how can I forget how close was Genos to death! I can’t believe five years later I’ll discuss about Genos’ death and that too on…

Despite with a peculiar name, Chainsaw Man is an emotional roller coaster where almost every chapter someone dies. The cause of death can be anything, but, the way even important character falls like flies is surprising. In this post, I will discuss Himeno’s Death and how her death was a wasted potential. Unlike Aki and…

Chapter 279 made a great revelation that Dr. Morris has already attained Devil’s power within himself. That’s a real threat considering that even one person with Devil possession is powerful enough, and here Morris has more than one. An unknown Devil has appeared and this kickstarted the second round of assault from the Spade Kingdom….