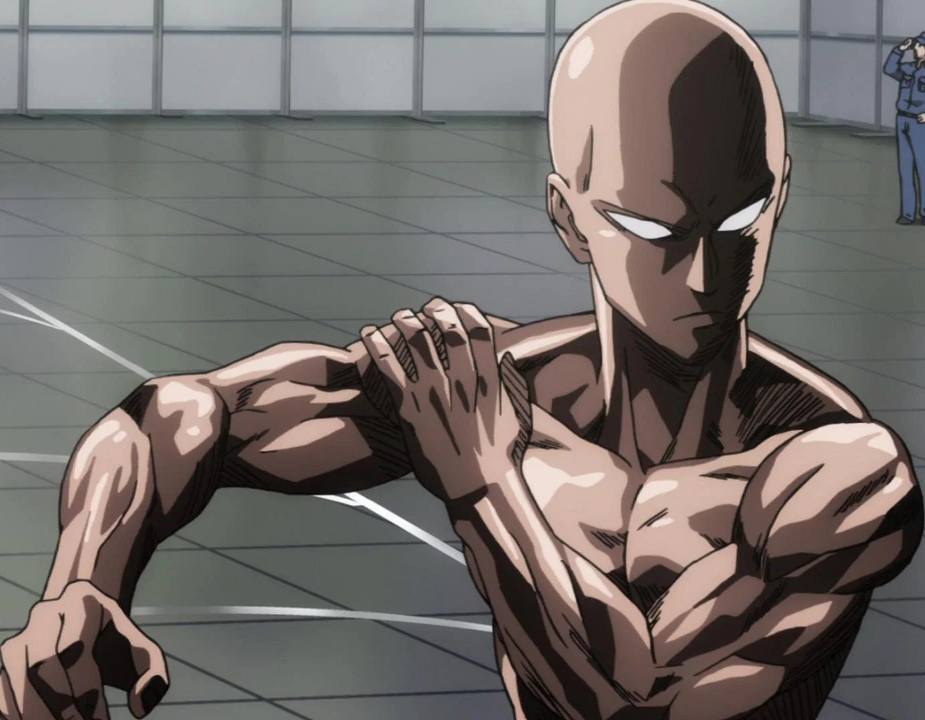 I have said this before, and I’ll say this again. Saitama is one of the most powerful character in the manga universe. But, the counter-question arises: “Will Saitama lose his power?”

And worse, will he die by the end of the series? Hence, today, this is the topic of our discussion.

Did God Gift Saitama His Power?

Before trying to speculate whether Saitama will lose his strength, let’s try to understand how could he have got this power! According to him, he only did harsh training to get strong and with every passing day be became stronger.

If you can recall the first season, Saitama took being a Hero as his hobby and began killing monsters. And various times we have seen him drenched in blood. One speculation that I can make out of this is that he has great will-power!

Will-power so great that even death cannot beat him. And since we know that Human adaptation and evolution has no limits, he surpassed all the limitations and became an “awakened human being.”

Another aspect that I can think of is that Saitama unconsciously got access to some supernatural power. And that came with a cost of losing interest in most things and, of course, all his hairs.

The black cube that Blast mentioned might have given Saitama the power. But, even if that’s the case, how has he not become destructive like Garou?

The protagonist of Kaiju No.8 got his power after killing a monster. The monster made the protagonist its host and took over his body.

Don’t you think it’s plausible? Because when Saitama began his life as a Hero he fought countless monsters.

Will Saitama Lose His Power?

If Saitama draws his strength from an external source, then one day or other he will surely lose his power. On the other hand, if every bit of his strength is raw power, then there’s no way he’ll ever lose his strength.

In simple words. Naruto depended on an external power(Kurama) to harness divine capabilities. We all know what happened when Naruto lost him. If you compare Lee, he is a raw Taijutsu user. All his strength has come from years of harsh training.

So, in Lee’s case there’s almost no chance that he’ll lose his strength!

Saitama Vs Blast. Can Saitama Beat Blast In One Punch Man? SPOILERS!!

Will Saitama Die In The End?

Here too I’ll use Naruto’s example. If Saitama is drawing strength from something external that’s deep embedded into him, then there’s a possibility that if it’s forcefully extracted from him, he might die.

Because it’s honestly hard to believe that someone can become so strong to crush anything/anyone with just one punch. Also, have you ever seen him getting tired in a fight? I haven’t!

Solo Leveling has taught us that even the weakest can become the strongest person alive with regular training and intense battles.

If none of the theories above come true, then i guess Saitama was speaking the truth all along! He really gained such insane prowess just by breaking his limits and continuously killing monsters. 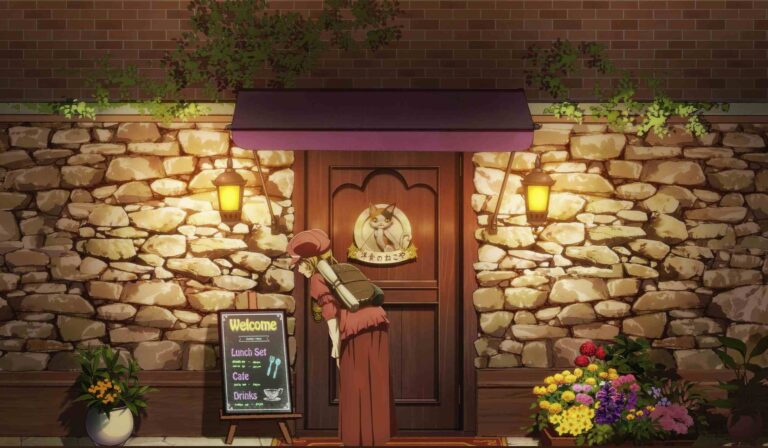