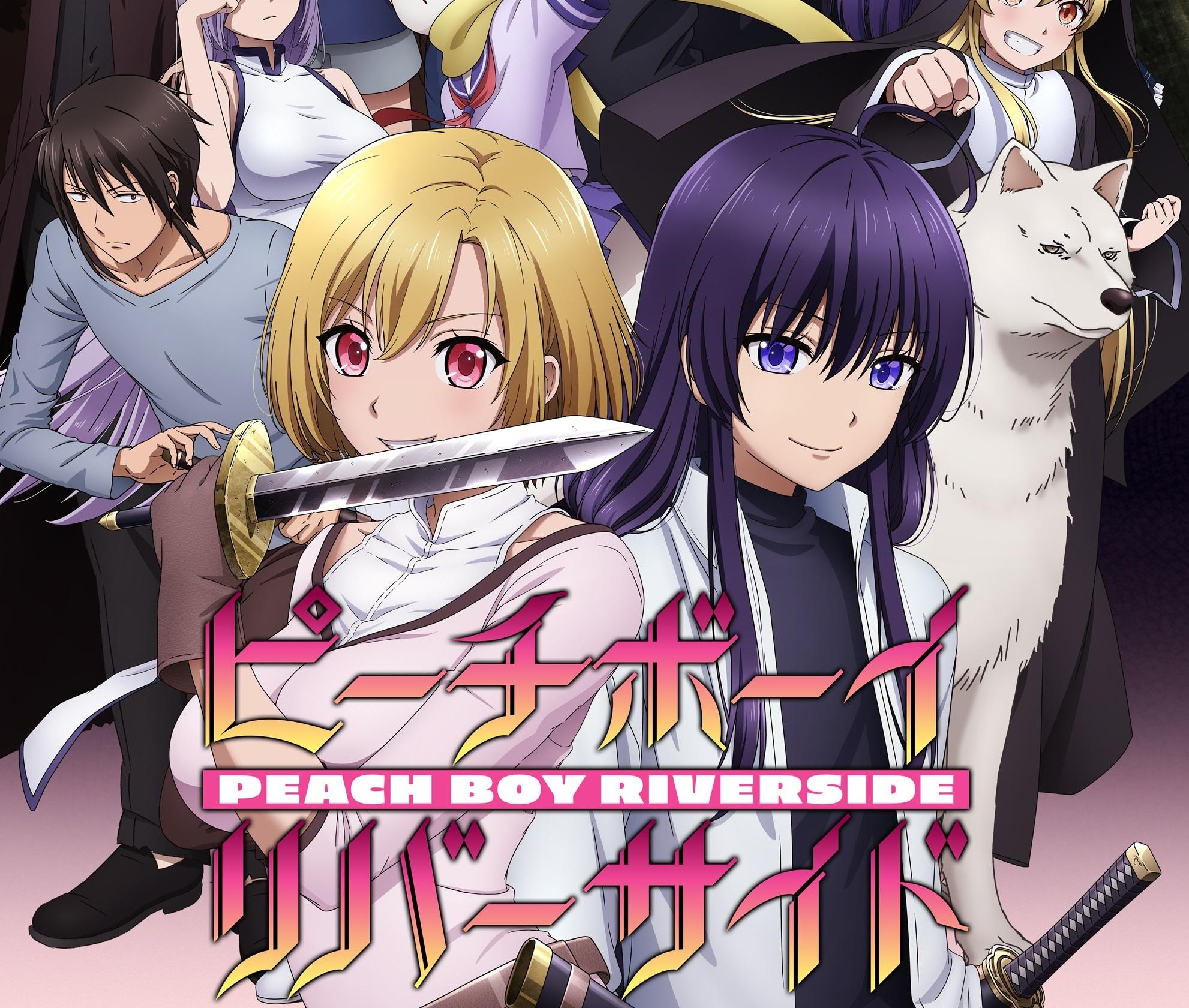 What could be the daily lives of a young princess? Cheerful? Yes, Luxury? For sure, Problems? Very Little, but how about something more exciting that having tea under a tree in a sunny afternoon?

Saltorine Aldike, also called Sari is a young and cheerful girl who is yearning to experience life intensely. She has a dream to leave the tiny castle she lives in and go on an adventure.

The official Twitter handle of “Peach Boy Riverside revealed a new visual and the release date of the upcoming anime.

The official website released two PVs of “Peach Boy Riverside,” and it’s sure that it’s going to be quite bloody with the episodes.

As of now, there is no information about the streaming platforms this anime will be airing. There are high chances that Funimation will pick it up.

Saltorine Aldike, also called Sari is a young and cheerful girl who is yearning to experience life intensely. She has a dream to leave the tiny castle she lives in and go on an adventure.

One day, a hoard of demons known as ‘Oni’ attacked the Kingdom. But, thankfully the Kingdom was saved by a lone traveler named Kibitsu Mikoto.

Kibitsu Mikoto has a special power where she kills these demons with a mysterious “Peach Eye.”

Experiencing this harrowing incident, Sari sets out on a journey alone.
But, little did she knew that this decision of her was about to change the fate of the magical world.

The Samurai couldn’t be grateful enough to have these three trio with them. Though sadly(not literally) two among the three are bonkers, but the show won’t be as spicy and eventful if these weren’t there. I’m talking about Luffy & Kid. In the trio, only Law is more sane and mature. It’s still a surprise…