Just about a month ago Shueisha revealed that Jujutsu Kaisen has surpassed 30 Million copies in circulation. Though the number did not include the actual copies sold, the circulation numbers were more than enough to surprise any manga reader.

Now, if 30 Million wasn’t enough, a latest report from Shueisha says that the series has now surpassed 45 Million copies in circulation, which is outright ridiculous.

It’s extremely hard for a relatively new series to touch such heights so quickly. If you are wondering how quickly Jujutsu Kaisen rose to popularity? Then this might help

How did Jujutsu Kaisen become so Popular?

Not that Jujutsu Kaisen wasn’t popular before. But, the Anime really pushed to series to this great success. When the anime was planned, the makers did not project for something so great, and it was so well-received that with almost every episode, it broke the internet.

Also, the character setting in the series is honest and balanced. The only character who is Overpowered is Satoru Gojo, and hence, he refrains from taking any major decision until necessary.

The series also doesn’t shy away from killing major characters and the execution time is perfect. Taking for example, Kento Nanami. Every reader of the series knows how badass of a character he was, but the author made the decision to kill him. Was it the right decision? It’s upon the reader to decide whether it was a good decision or not…

On the other hand, Jujutsu Kaisen handles cliffhangers very well. For example, we still don’t know whether Nobara Kugisaki is alive or dead..
There are countless speculation, but, no straight answer. Even when the author was asked in an interview about Nobara’s status, he didn’t provide a straight answer…

There are various other reasons why the series is rising in popularity like no other series. Even Demon Slayer didn’t achieve such Himalayan success so quickly.
It won’t be surprising if Jujutsu Kaisen reaches more than 100 Million copies in circulation. 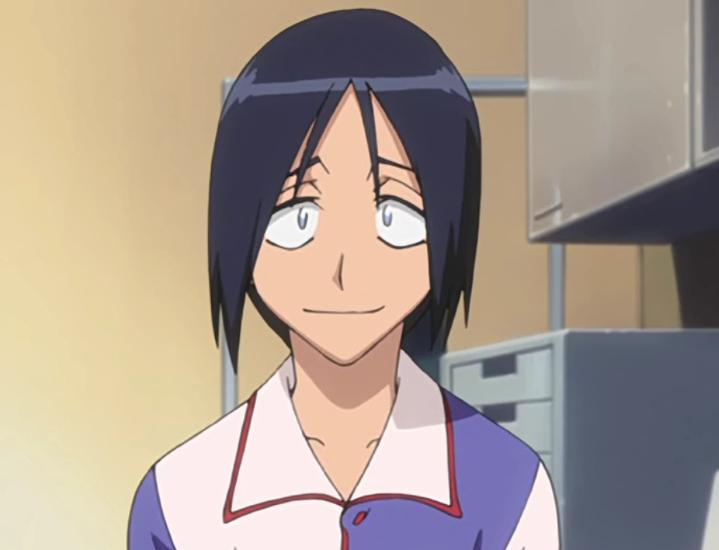 Chainsaw Man manga has some great devils, no doubt. It’s really surprising how the creator can introduce so many devils in a manga that is less that 100 chapters and yet makes the story so engaging. Now that CSM Part-2 has come out, we might get to see some new Devils in the story! Well,… 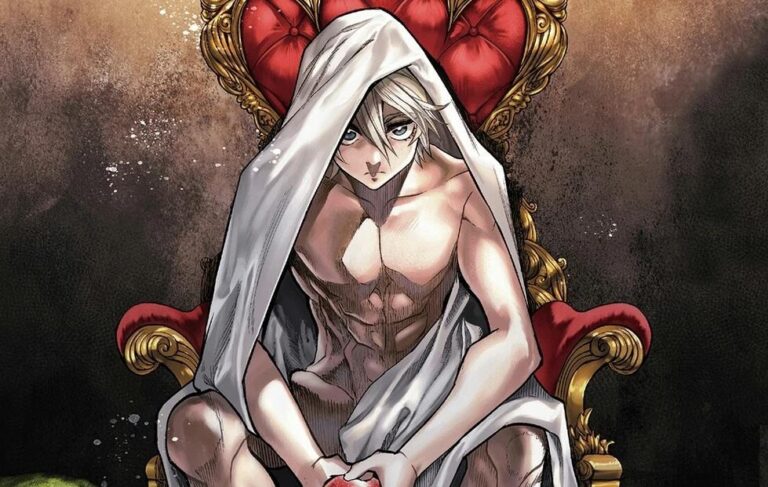