It’s very rare when we see a Demon King with a more humane outlook. Anoth is one of them. From being the most powerful being in existence to a School Student, Anoth has started his journey to become the Demon King again after his second birth.

But, why did he have to take rebirth? Though being a Demon King, Anoth was fed-up of the killing and enmity between the Heroes and Demons. Hence, he consciously planned to die and give the Heroes a relief from the fear.

The official Twitter Account of Misfit of Demon King Academy today announced that Season 2 has been greenlit.

With it we also get to see a short video preview. The video is silent without any voice, but we get to see few scenes of Season 1. Maybe before the release of Season 2, we may get few recap episodes of Season 1.

Season 2 episodes will be distributed into 2-cours, siting the chances of more than 12 episodes. Though the release date hasn’t been announced yet, it’s almost sure to follow the same schedule from Season 1. 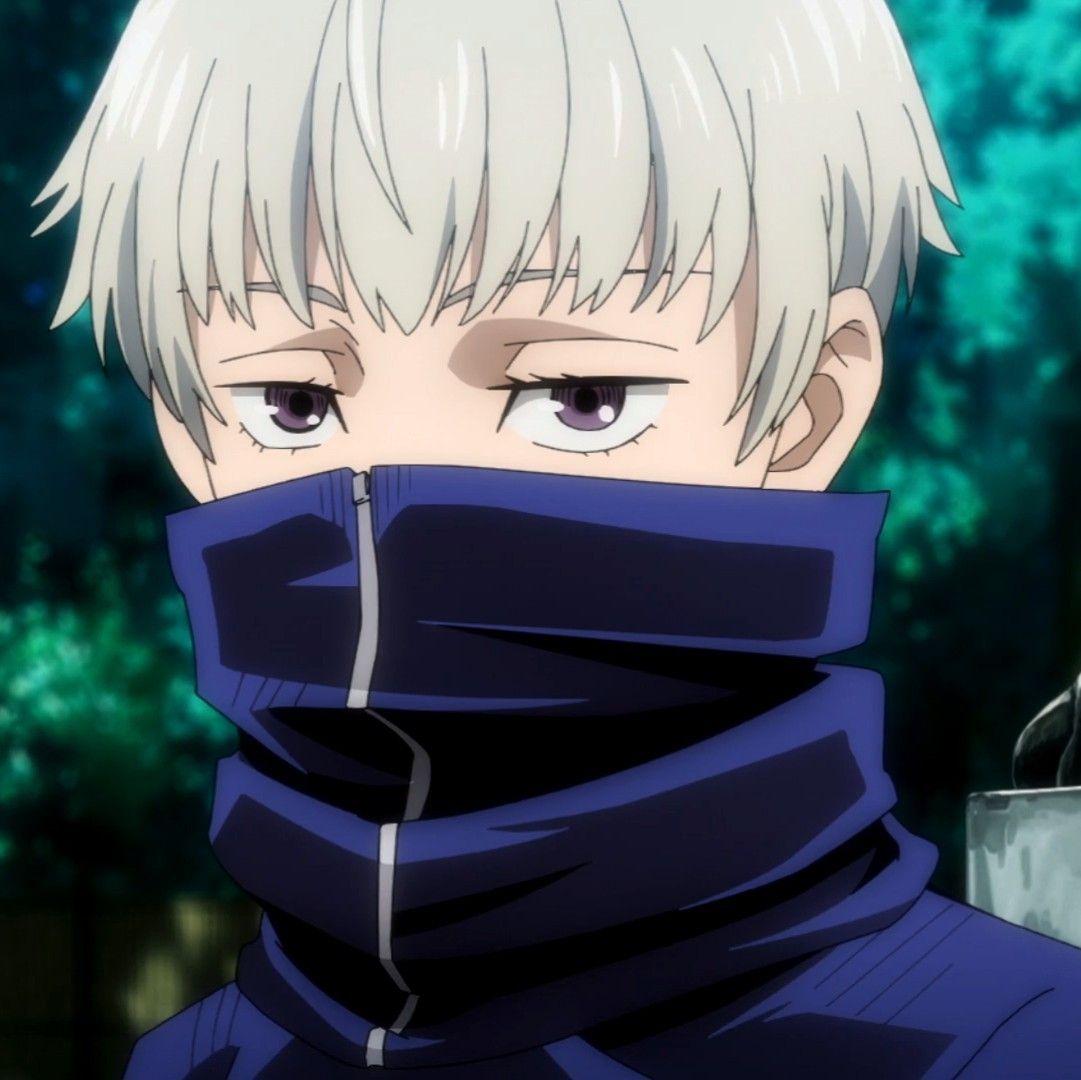 Season 1 was scheduled to release on April 2020, but got delayed to July due to the COVID-19. It’s a relief that situations are back to normal and hence, we can expect the release date soon.

Before watching Season 2, you can watch Season on Crunchyroll

With Great Power comes Great Responsibility! But how and where does Power come from? Through Sacrifice! And that’s the shortest and the most concise meaning of a Devil Contract! In simple terms the word “Devil Contract” has the meaning itself in its name! It straightly means, “Contract with a Devil.” But, what’s the fuss about… 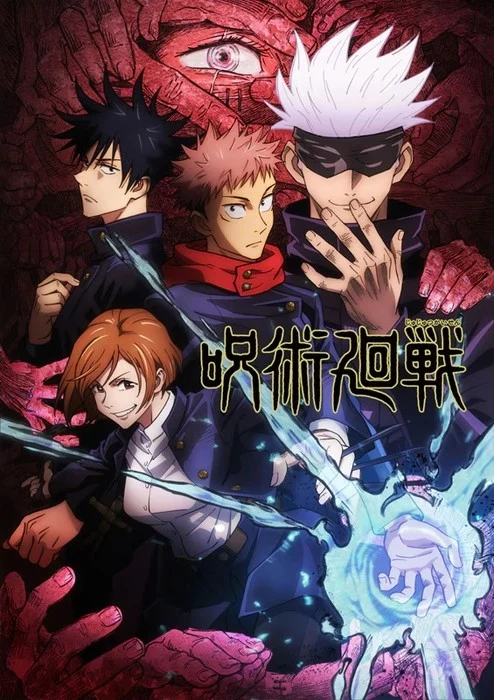