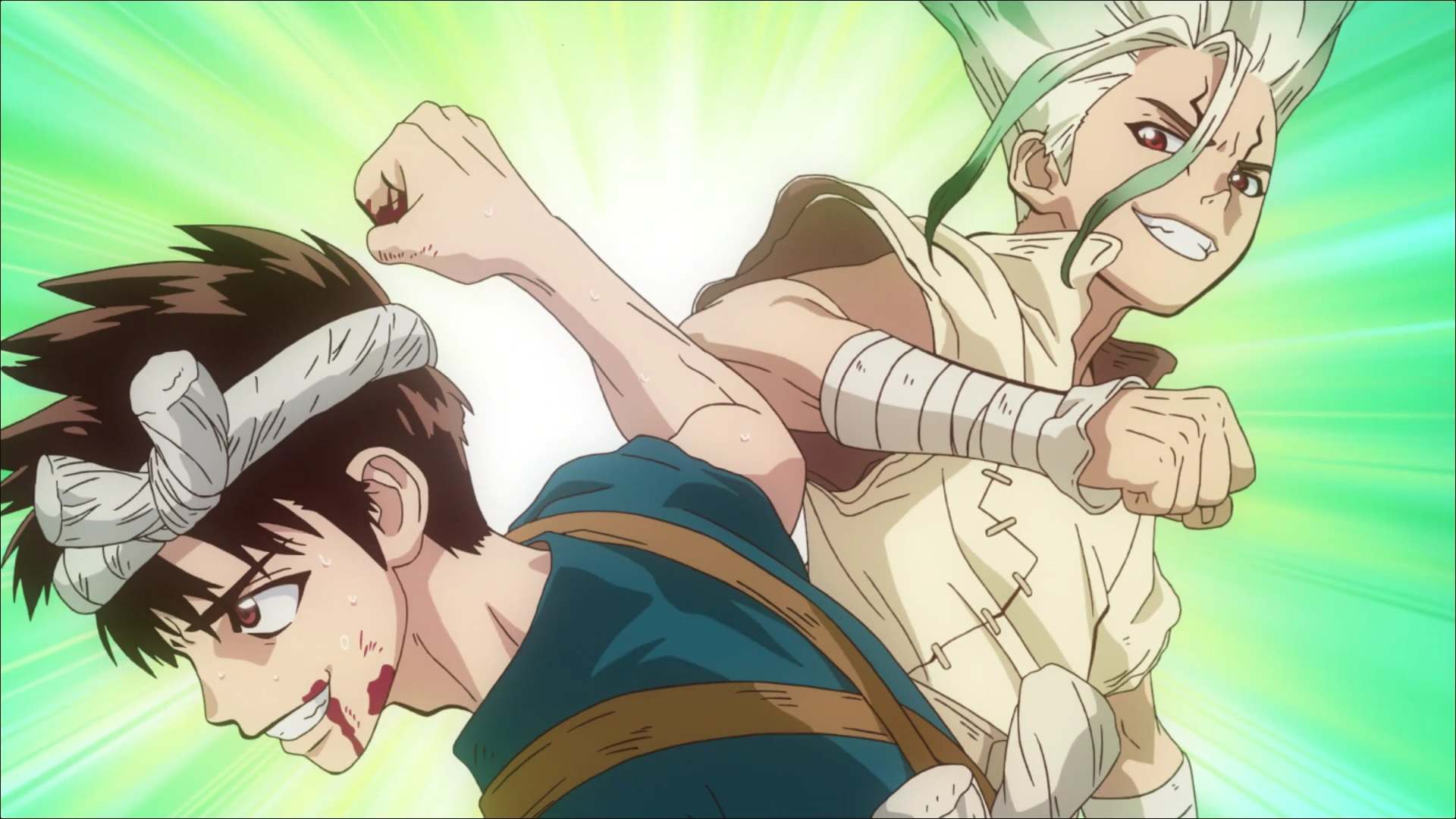 While the Senku army were preparing to go all-out and rescue Chrome, it seems that he is intelligent enough to think on his own and escape.

But, the question is who handed over the battery to Chrome? The funny thing about Dr. Stone is the brilliant way characters are represented. Chrome’s imagination of Yuzuriha and Taiju is completely different from what they actually look.

There is a high chance that there is someone in Tsukasa’s empire who is helping Chrome escape, but even though it’s someone from Tsukasa’s army, how did they get the battery?

Guess we will only discover in Episode 7.

Dr. Stone Season 2 Episode 7 will release on Thursday, January 25, at 5:30 AM (PDT). Within few episodes, Senku has already made a Steam Engine to save Chrome, but it seems Chrome is intelligent enough to make an escape. Taiju and Yuzuriha are back and the Science Kingdom have acquired an important member of the Tsukasa Empire. The name of next episode is “Secret Mission.” 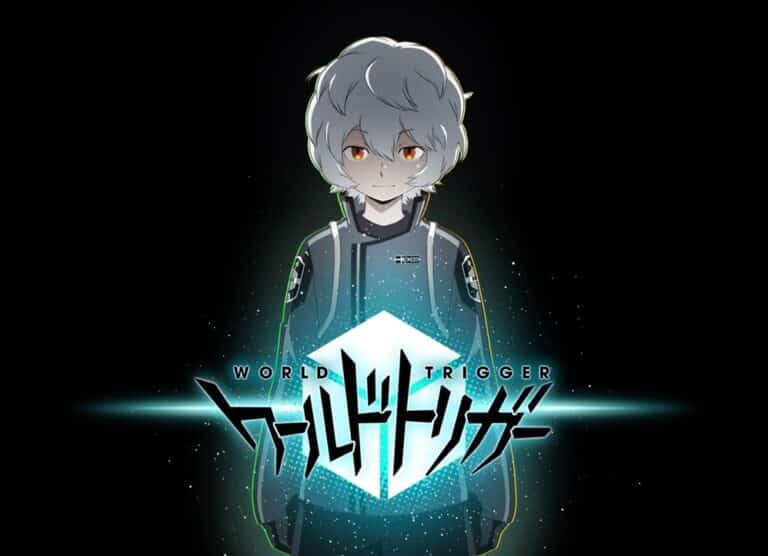