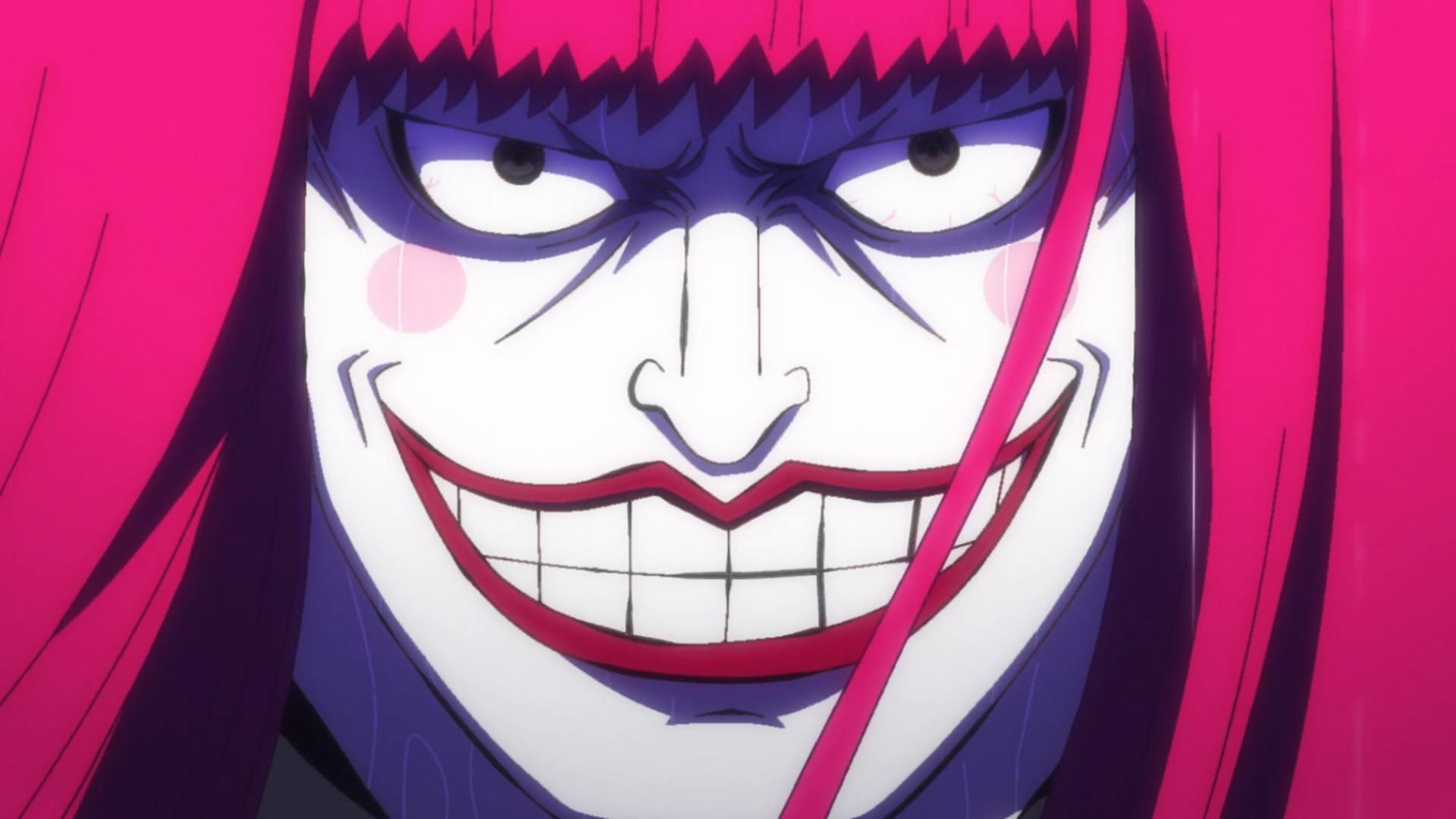 The turbulent Wano Arc has began and the War is at full swing. Major events happened and we learned that the “Son” Kaido used to call is not a Son but a Daughter. Another drastic even in One Piece was when Orochi got killed by Kaido. Since the War has just began we hope to see even more events that will shock the reader. With this let’s look into the One Piece Chapter 991 Spoilers.

As the early leaks reveal the next episode is going to be crucial.

As you read above in the Spoilers, Chapter 991 is going to be an another huge reveal ending with an another painful cliffhanger.

We know how luffy is. He will believe anyone who shows some courage and belief towards him. But, Zoro, Jinbei and Franky belong to other pack when we talk about belief. They are just the complete opposite of Luffy almost never believing anyone. But, anyway we have seen that whenever Luffy accepts someone and have belief, he is never wrong and the person never backstabs.

One way or other in the end even though Drake and Zoro started fighting, they had to indirectly follow what Luffy decided. Apoo is a greater threat we have already seen. If someone hears his sound, they are going to get attacked even though they are not close to him. And Apoo was a natural enemy from the beginning of the Strawhats.

In the previous chapters we saw Ulti tried to seriously harm Luffy but she could not penetrate the armament of Luffy. This says that Ulti and Page One are a stronger opponent of Nami and Usopp respectively. Though their job is the distract them, they will probably end up defeating Ulti and Page One.

In the end of Chapter 987 we saw a glimpse of Nekumamushi’s Sulong form. Though it was not clear how terrific he would be look when his full body was shown and don’t even talk about the power he would possess. Finally we will get a look at the Sulong form of Neko and Inu, and we are sure that they are going to be extremely powerful. Even Carrot who is not so strong in her normal form cause a complete mayhem in her Sulong form. We can only think of how powerful they will be to defeat Zack.

The attack technique that he uses is “Bolo Breath,” which is a concentrated beam of fire powerful enough to melt a mountain. When Kinemon first met Zoro, we saw he was able to cut fire with his sword, but, we never knew he was so much powerful to cut even Bolo Breath. Kinemon sure is the most powerful Samurai out there and his dedication for Oden has made him even more powerful.

We can just hope that Kinemon doesn’t die of Bolo Breath of any other attack by Kaido. But, we know Oda has his own way of raising the emotional nerves of the readers of One Piece.

There are various reason why Oda can kill Kinemon: First is to raise the emotional atmosphere and to instill even more hatred towards Kaido and other to reveal Luffy’s hidden power that we haven’t seen yet.

We have also seen Hyogoro talking about Luffy’s Fourth Gear as The Wisdom King. Who knows Luffy has more hidden powers that even he doesn’t know about yet. We also know that Oda needs a reason to reveal the powers of Luffy and place an impact on why Luffy did. When Luffy revealed his Gear 2, the reason behind using it was to rescue Robbin. So, we should not be shocked if Oda kills-off Kinemon.

Want to know the best Conclusion of the upcoming One Piece Chapter 991?

The official Release Date of One Piece Chapter 991 is Sunday, 3 October. But, the fan translation will be out about 2-3 days before that.

Is One Piece on Break?

Laterly Oda is taking break due to his health reasons. This is justified, since pulling off a series weekly is challenge of its own. But, the best thing is the upcoming Chapter 992 will not be on a break and will be release on scheduled.

One Piece is free on Viz