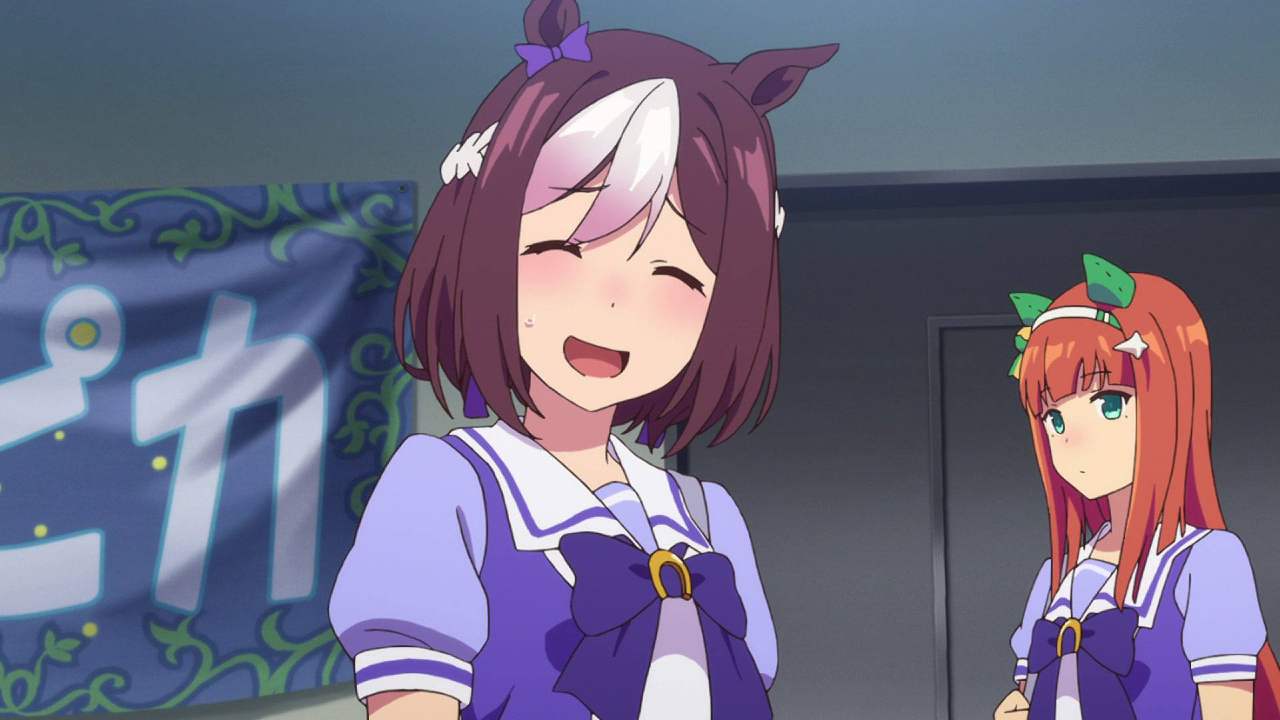 Something Really Important Is Happening In Black Clover!!

A chibi version of the series also streaming for 12 episode in 2020. The 3 minutes episode was short but sweet, where we could see all the characters of the original series in their chibi version.

As of now there is no official announcements of the staff of the second season. But, it would be safe to consider the return of the Staff from the First Season.

In the First Season Kei Oikawa directed the Anime under P.A Works. Chief Animation Director and Character Design was done by Yousuke Kabashima. Akihiro Ishihara of Cygames was the script writer of the First Season.

Series like these have there own comic and story that are better looked as a “Slice of Life” and “Sports” combined. The series though has a high competitive atmosphere we are always greeted with friendships and rivalry.

Before the release of Second Season, you can watch the First Season the get a grip on the actual story. Besides you can also watch the chibi version though it is just for fun and is not related to the actual story timeline.

Uma Musume Pretty Derby is a game create by Cygames and the Manga and Anime series is to push the popularity of the franchise. The game was to be release for iOS and Android in 2018 but got delayed. As of now the game is still not released and there is no official announcement of the release date.

The series is focused on Special Week, who wants to become the best Horse Racing Girl. The series revolves around Special Week and the daily challenges she meets and how she develops herself and becoming the best of all.

Ask me about a Genre where the depth of excitement is uncontrollable without showing-off too much robotic action? then I would say “Sport Genre.” There are hardly any Sports Anime series devoid of excitement. Rather, most of them have nail-biting finishes and creates an atmosphere similar to a real-world match. Futsal Boys!!!!! is among them….