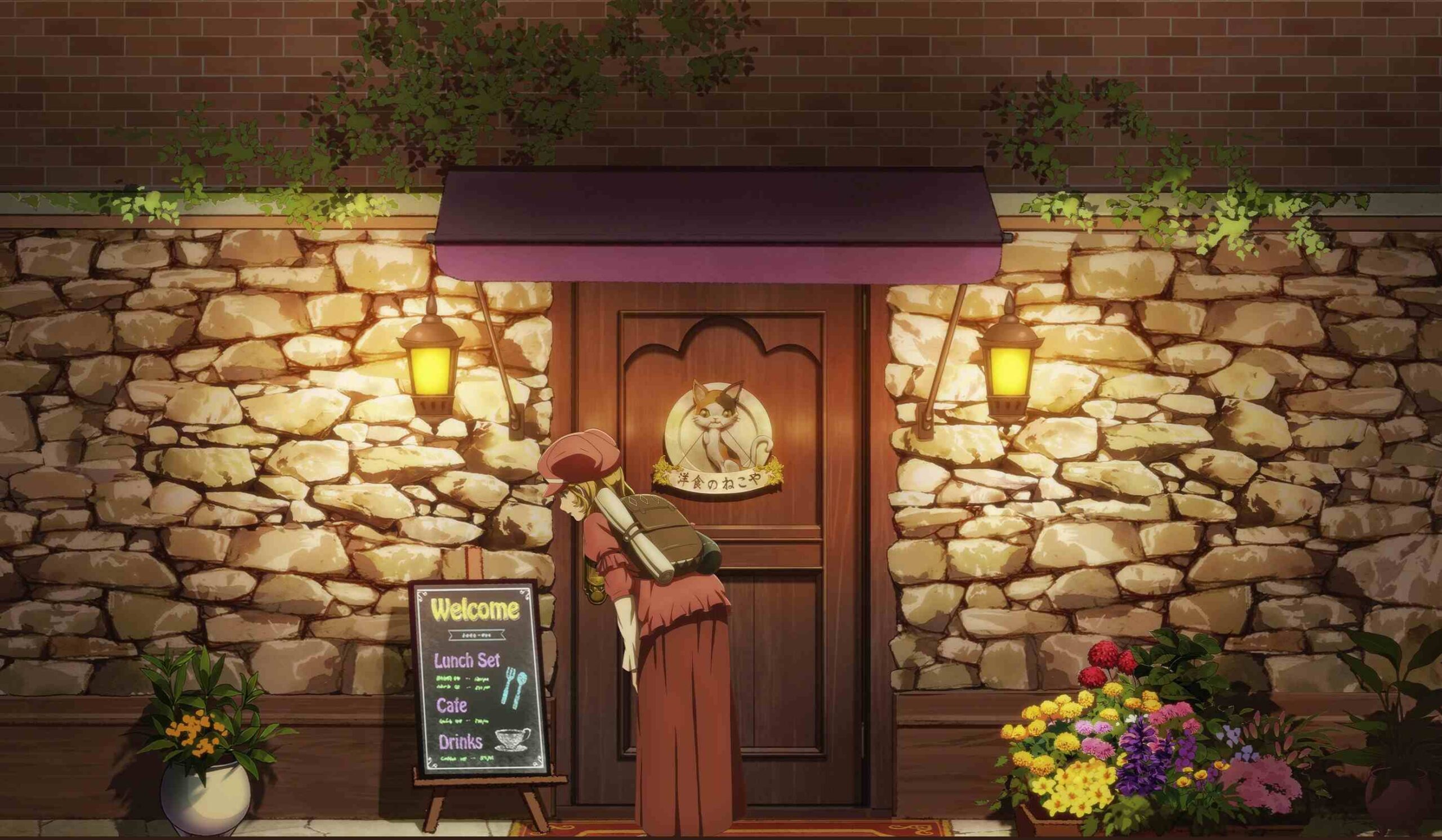 Food anime are always a treat to watch. The most famous among all is of course, “Food Wars.”

How about a food anime series where the restaurant itself works as a portal gate?

“Western Cuisine Nekoya” is a restaurant of such secret. From outside it seems like a typical restaurant, but every Saturday it transforms into a very special one. Portal to another world invites all manner of unearthly creatures to have a nice meal. From Elves to Dragons, everyone is allowed to get a seat and have a nice meal.

Hence, you are welcome too to get a taste of this heart-warming yet chaotic anime filled with adventures.

The official website and Twitter handle of Restaurant of Another World announced the Second Season of the anime.

Fans are excited to see the anime return after 3 years.

The official website revealed the visual poster and also some characters included in the series.

The exact Release Date of the series hasn’t been announced yet. But, as the day comes closer, there will surely be an official announcement.

Why Did [SPOILER] Leaked Information to Orochi?

Talking about the Casts & Staff

Masato Jinbo is returning as the Director and Script Writer Supervisor. This time Yasukazu Shoiji will handle the new character designs replacing Keiichi Sano and Takao Sano. Also, the Studio animating Second Season also has changed. Season 1 was animated by SILVER LINK, but Season 2 will be done by OLM.

Though “Restaurant to Another World” is not an artistic masterpiece, OLM has a responsibility to make the series as good as possible, maybe better than Season 1.

When it comes to a Detective series, whether it is an anime, manga, movie, or any other way of entertainment, there is always a tense atmosphere. Rarely we get to see any Detective series that has the combination of everything, from Action to Comedy. The Millionaire Detective Balance Unlimited does a great job of highlighting… 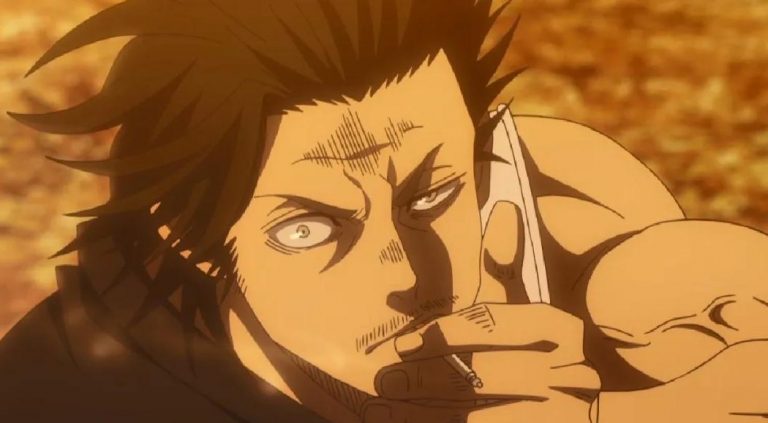 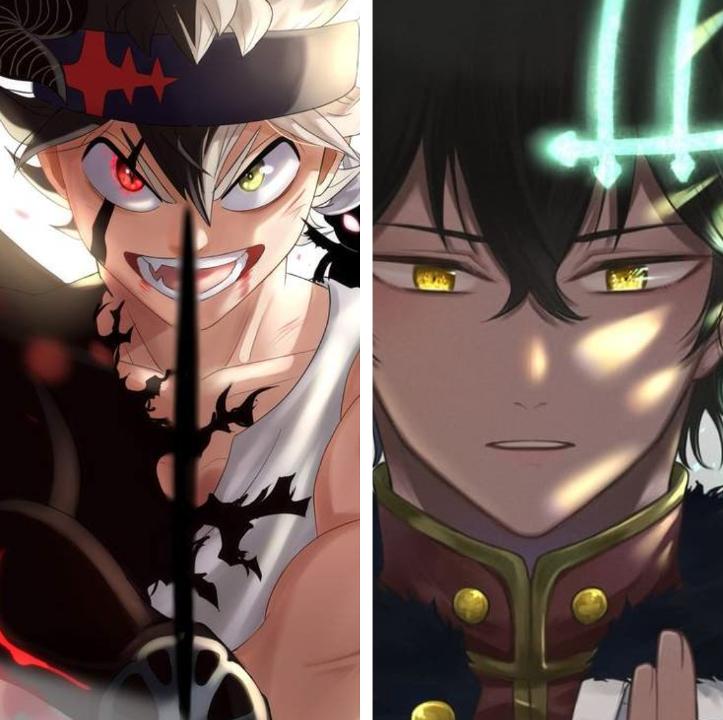