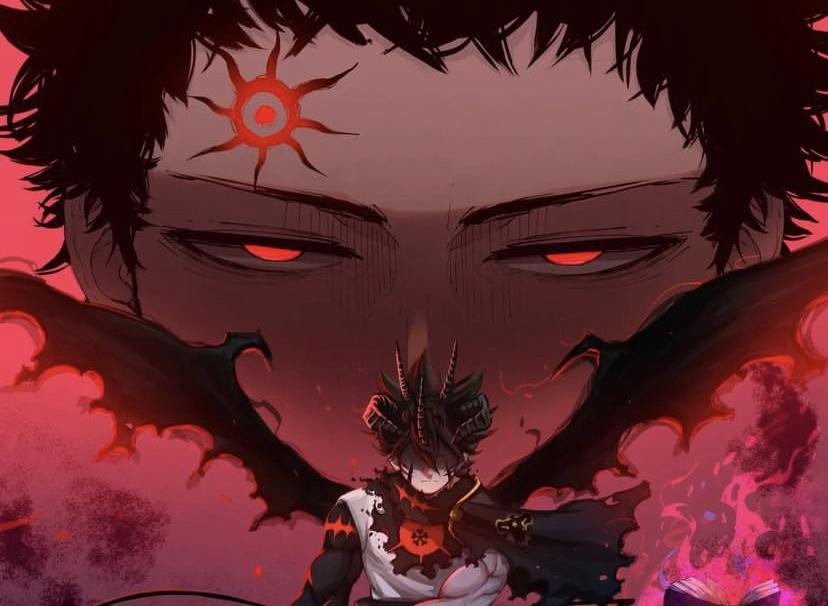 Julius Novachrono is in deep trouble after Lucius revealed his true identity! He has overtaken Julius’ soul and now has complete control over body. So, the question arises: “Will Julius Novachrono Die?“

Countless theories are circulating about what could finally happen to Julius. While some look pretty accurate, a large number of them are too much to handle!

So, in this post, I’ll try speculate too, every possibility that might happen with the Wizard King…

From the very moment Julius was introduced in the manga, a large group of fans speculated that Julius might end-up being the final enemy. And here we are, in the final arc. Their theory has been proved almost accurate!

But the question also rises about whether Julius was the most unlucky in the manga? I mean there’s nothing wrong about him. He is THE Wizard King, but has no sign of pride, he treats everyone the same, is insanely OP, is also humble to everyone…

In short, everything he does revolves around the betterment of the Clover Kingdom!

Unfortunately, Tabata revealed something in Chapter 333 that rattled the community! Was Julius used as the Scapegoat? I think the answer is a Yes! Both Lucius and Astaroth infiltrated into Clover Kingdom using Julius’ “Good Guy” personality…

And this fits perfectly with the “Scapegoat” thing I’m talking about!

Julius has already died once. He wouldn’t have survived if he didn’t save some of his life energy. Back then he was lucky enough to come back to life. But, I don’t think this time it’s going to be the same!

On top of that Black Clover mangaka has put forward a peculiar theory where Lucius has two souls in one body. That basically means he might end-up either completely killing Julius or just compress his soul forever.

And now that Astaroth is too in that same body, who knows what’s going to happen.

I think there’s only one thing that might happen, though it’s just a speculation! If Julius overcomes Lucius with incredible will-power then there’s a chance that Julius will survive!

Tabata has also hinted at “not killing off characters.” So we can be assured that this might not happen!

This is the most extreme theory, but also one of the most obvious events that might happen in the end! Julius is the Wizard King and he has a great sense of responsibility. This responsibility might push him to take the most gravest decision!

That is, to sacrifice himself and take Lucius and Astaroth down. Also, in the above image you can see Lucius trying to subdue Julius for a reason we still don’t know.

High chance that might be something related to Julius either killing himself or overpower Lucius.

In the end, the situation is seriously grim from the Wizard King.

In conclusion, I feel there’s only two people who can save the Wizard King. Asta and Yami! Why? Asta’s Anti-Magic can bypass every magic in existence. It can even bypass Time Magic.

And Yami has Dark Magic which is extremely potent against Devils. Now, whether Yami too can bypass Time Magic is still a mystery. I’m sure the manga will soon reveal this!

No, Julius Novachrono might not be dead in Black Clover. Lucius might only have taken over his body. 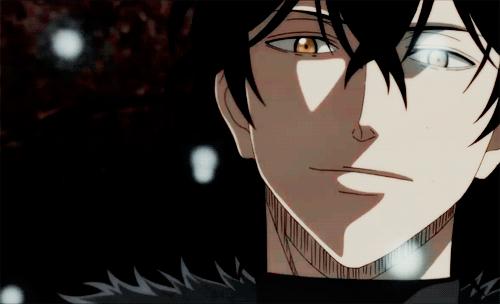 Black basically has two protagonist – Asta and Yuno. Since we have previously covered 10 interesting facts about Asta, it’s time for you to learn about Yuno too! I’m tried to make this list as unique as possible. Let’s GOOO… (1) Yuno Has Two Grimoire I have said this repeatedly – Yuno is the luckiest…

“Don’t Toy With Me, Miss Nagatoro” is a fantastic hit among “slice of life” and, “romance” genre lovers. The sweet and sour relationship between these two high school students gives us the opportunity to move aside a little from the usual “isekai” and other genres. We are almost halfway through this season, and I won’t…