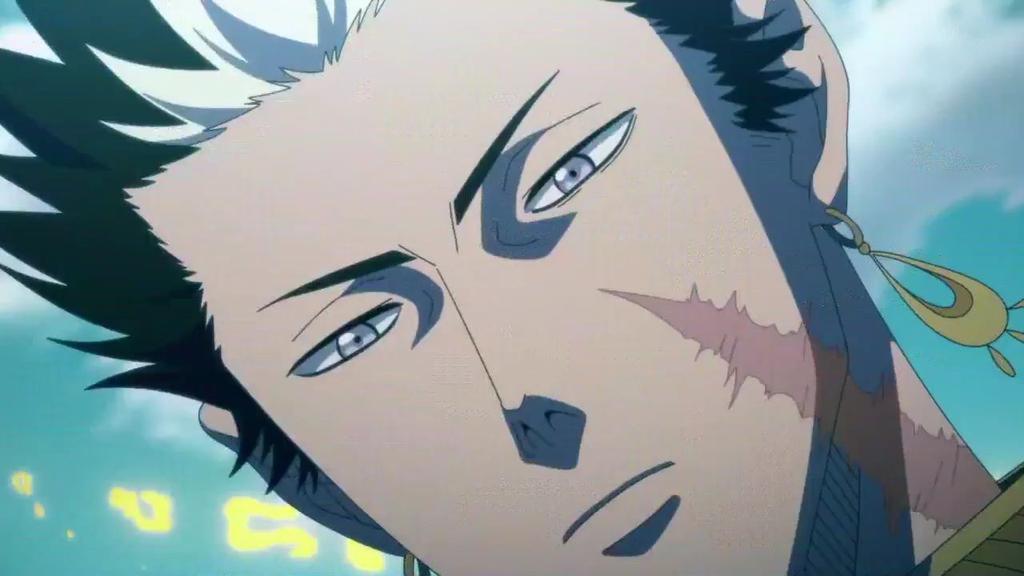 Gaja is, hands down, courageous when it comes to fighting an enemy 10x stronger than him. Well, then the question arises: Will Gaja Survive? And if he survives will he end-up with Lolopechika?

Black Clover has entered the final arc and things are insanely messed up. The manga is on a 3-months break and will begin with the final push between the Devils and Knights…

Enough of all this intro, let’s dive deep into the REAL MEAT of the theory!!

It’s an anime/manga cliche that when a character unleashes their most powerful attack, they are either going to die, or destroy themselves to the point of no return!

And it happened in Gaja’s case too! His only motive was to save his Queen and for that he didn’t hesitate to churn out all energy!

Yes, his most powerful attack did hurt Megicula, but the consequences were too catastrophic. Not just his energy body, but also his physical body began crumbling! It’s pretty similar to what happened with Guy (Naruto).

After his final attack, Gaja as already half-dead! And bringing him back from that state needs really quick and potent healing power.

And guess what the Clover Kingdom have someone who is probably going to be the queen of healing! Mimosa.

Hadn’t she arrive on time, Gaja wouldn’t have survived! What’s more interesting is that she didn’t even lose too much energy after literally bringing him back to life!

Does Jin Woo Die In Solo Leveling? Will He Become Shadow Monarch? Spoilers!!

The first time he unleashed his ultimate move, he almost died!

And now that the final arc is coming, I think he will again try to use his ultimate move! Maybe even more powerful one! Now, whether he will survive this time is anybody’s question!

But, I’m sure of one thing, he will fight for the Clover Kingdom!