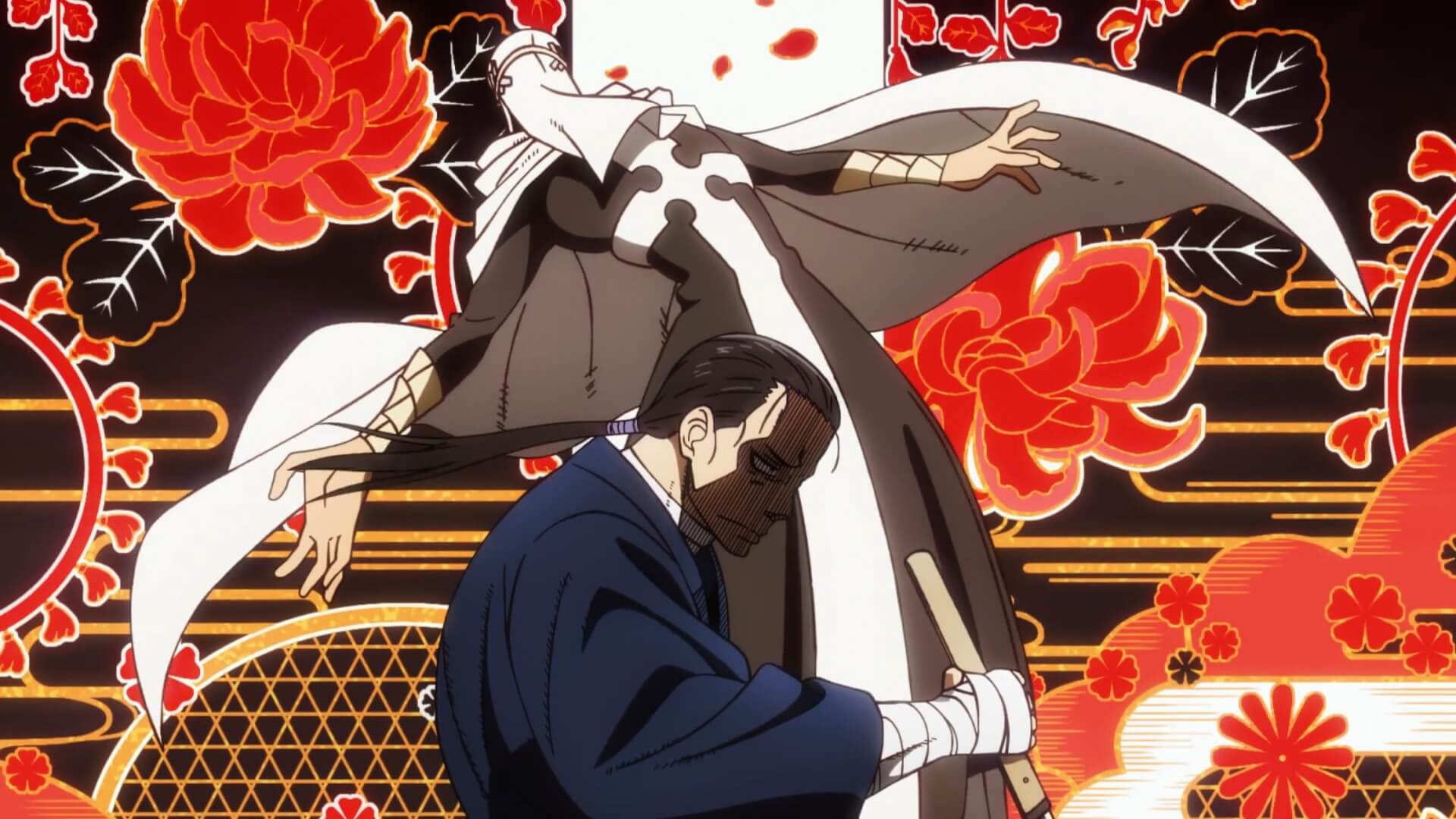 Vulcan and his team have entered a hidden place and Giovanni have tailed them. But, we know how clever Giovanni is and something unexpected was bound to happen. In Chapter 248 leaks we found out that Giovanni has inserted one of his bugs in Yu’s throat and he is slowly transforming in an infernal. But, the question is, how is Giovanni able to control the bugs so efficiently? Let’s find out in Fire Force 249 Spoilers and Raw Scans.

Chapter 249 Spoilers are out and it follows as rude awakening for Vulcan and Lisa.

Does Midnight Die In My Hero Academia? SPOILERS!!

Chapter 248 name is “A Lifeforce Dispersed.” Chapters having names of such sort are a bad indication and directly points towards someone’s demise. And, apparently we see the same thing happening with Yu. After Vulcan pushed Giovanni towards his limit, Giovanni, in the name of “Teaching a Lesson,” infects Yu with one of his insects. After that Yu starts screaming in pain and shows symptoms similar to turning into an infernal. Though it’s not clear whether Yu will turn into an infernal, but, looking closely, what is Yu’s contribution?

Sad to say, Yu’s contribution in the Second Great Cataclysm is as miniscule as one of Giovanni’s bugs. This is not a humiliation, but, the reality. The only thing that we have seen Yu do after Giovanni’s appearance is being afraid.

But, that does not mean getting rid of Yu will be a good decision. Since we haven’t seen Yu’s power yet, maybe he is still learning and will become same as Lt. Hinawa when is well trained. For that, we will have to wait for the upcoming Chapters’ leaks.

How is Giovanni Controlling the Bugs?

Here is the real question after seeing him manipulating all the insects so efficiently. How is he even able to control such large number of bugs without using any magnetic powers. Well, if we ask a Biologist, maybe they can answer this question.

But, one thing that came to my mind while thinking about how Giovanni controls all these insects is that, he has made himself similar to a Queen Bee/Ant. Naturally, in any Beehive and Ant Colony, all the Bees and Ants work day and night to serve their Queen and make sure that she is well protected.

The Queen holds the power to pursue every Bee/Ant and can move them from place to place. There could be a possibility that under his Mask Giovanni is hiding the same thing. Probably he has made himself the Queen Ant.

Well! this is a wild theory and we will only know the truth when it is actually revealed.

Charon is a Beast!

How dedicated can anyone be towards anyone? Charon is a real Man even though he is weaker than Dragon. Time and time again, we have seen Charon absorbing such large amount of Fire inside him and only getting minor injuries.

We saw that happening in Haijima Arc, when he absorbed Radioactive Fire of Nataku Son and directed it towards the Moon. And, now we see him absorbing Shotgun hits.

Though, he will probably reach his limit now, since, he has been taking intense hits from the beginning of the arc, but, Charon is the only one who deserves respect even though he is a White-Clad.

Leaving Charon, what most of us are waiting to see is Arthur Vs. Dragon. Arthur considers himself as a Knight and there is nothing more glorious for a Knight to defeat a Dragon. Hence, this battle between the Knight and the Dragon is the battle we are eagerly waiting for.

You can Stream Fire Force on these platforms.

Finally after so many chapters, we got to have some update on Yami’s status. Good thing is that he’s alive. But, the bad thing is we don’t yet know what’s up with William! The Second Gate is opened and more Devil have emerged in the Human Realm! I can’t wait for this arc to get…