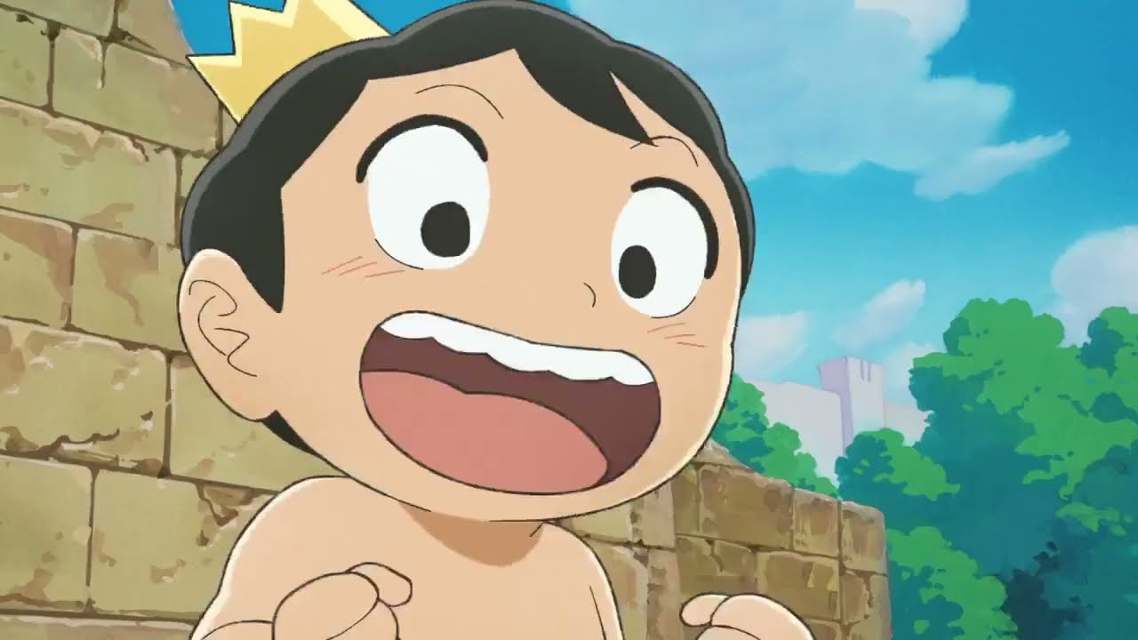 It’a painful when we see someone trying extremely hard to fix something that’s almost non-fixable! But, surpassing that obstacle is what makes anyone strong and unstoppable! And Bojji is a fantastic inspiration for everyone, from the successful to the one who’s trying to achieve something.

Philosophy aside, Bojji is arguably the weakest anime character this season and the journey of any weak personality is always fascinating. From their childhood until the time they reach their destination to become the strongest, Bojji’s dream too is to become the King of his Father’s Kingdom.

Why Is Bojji So Weak?

Though there could be many other reasons behind this but the prime reason is Bosse’s pact with a Devil. In exchange of insane physical prowess he sacrificed his first son to be extremely weak. Hence, despite being the son of arguably history’s most powerful warrior, Bojji is weaker than an average child. On top of that he’s also mute and deaf.

Keeping the curse aside, there’s no reason why Bojji should be weak! Unfortunately it’s still unclear why did the Devil pointed its finger towards Bojji after it came out of Bosse. There could be innumerable reasons. I read in a community that the Devil pointed towards him because it considers Bojji as the next King, or the only person who will ever surpass Bosse in strength!

What do you think about this theory? At present I don’t have anything else to come up with, but I also like the idea of the Devil considering Bojji as his next master or something!

Does Bojji Get Stronger?

Hmm, the real question that hovers on most who watches the anime. Bojji is really weak! He can’t even lift a wooden sword mean’t for kids. Doesn’t the dream of becoming a King as strong Bosse if not stronger looks like a Goal too far to reach?

Frankly speaking, everybody has strengths and weakness. In Bojji’s case his weakness far overpowers his strength, hence, that’s what most people, including him, have focused on and can only see. Kage believes him, and there are many others in the Kingdom who would like to see Bojji as the King rather than Daida.

Whether he will get physical prowess is still minimal since as most people have already said before, he doesn’t have any physical strength. I’ve a feeling he might use his Brain rather than his Muscles to gain a hold of the Kingdom!
But one thing is sure, he’ll have to battle his own brother in the future as his brother unfortunately isn’t the same person as he was before!

Will He Become King?

Now, here’s the thing! Unlike old manga series where the series ended with something like the main character attaining their ambition, these days mangaka have taken a different route! Like let’s say what happened with Chainsaw Man! I won’t spoil you, but the end was not at all what I or other fans expected!

But, In Ousama Ranking’s case, I think Bojji will end-up becoming a King. Maybe he will become King of his Father’s Kingdom or setup a completely different Kingdom which shall get more power and influence from outsiders.
Well the innate reason why Bojji left the Kingdom was to explore and become strong. To search for a master who would accept his weakness and train him whatsoever. Bojji has already taken the first step to become a Great King. And I won’t be surprised if he becomes the King at the end of the series. Maybe him becoming a King is the only way to free his father’s soul from the Red Devil we saw.

The more complex the storyline is, the more interesting it gets.

Will Iruma Marry Ameri? Who Will Iruma End-Up With? SPOILERS!!

Will Bojji become a Giant?

Will Bojji become a Giant? No, there’s very little chance of this happening (I have read the latest chapter). Even if I speculate that in future he becomes as big as his father Bosse, what advantage would he get? How about a weak Giant?

A weak Giant is the easiest target because of their sheer size. On the other hand, if Bojji becomes as strong as a Giant while staying in the same body, just imagine how powerful he could become? And I think the Devil indicated this while pointing his finger. This whole situation of Bojji staying weak and finding a cure is quite similar to Bocchan’s curse( The Duke of Death & His Maid) where most of his days are spent in thinking about breaking the curse!

Hence, I think the way Bojji is at present is better than him becoming a Giant. We have a long way to got for that to happen. For the time-being let’s just enjoy the cuteness of Bojji and Kage.

Where Can You Read Ousama Ranking Manga?

Unfortunately unlike other manga, Ousama Ranking isn’t available on Viz or Shonen Jump. The website I found has chapter not only in Japanese, but also there are only few chapters you can read. 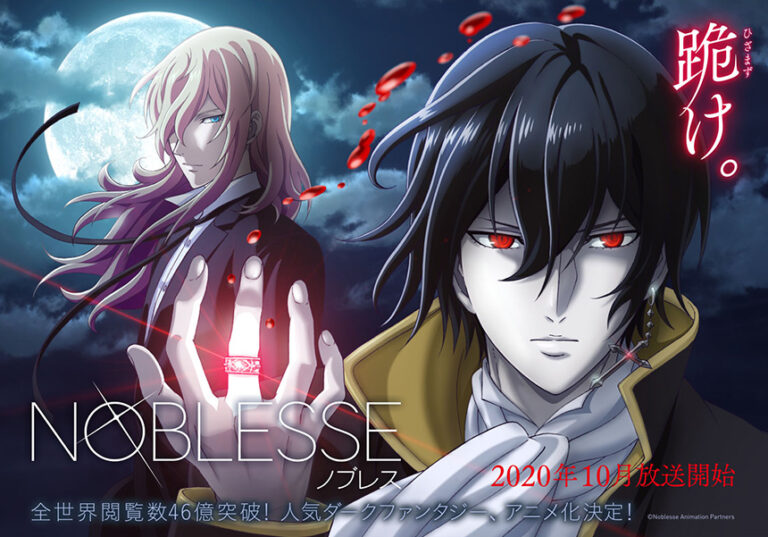