Finally we have reached the end of Black Clover Anime. It sure was long journey with 170 episodes. The Twitter account and website of series has revealed that they will announce something when the time comes, and from the very beginning of this announcement, speculation rose that the next arc will be adapted as a movie rather than in anime. But, here too we have a question. Will there be Black Clover Season 2? For that we will have to wait for any official announcement from the team. With this, let’s look into Black Clover Episode 170 Release Date & Time, and few discussions.

This is the moment we were waiting for. Whenever we saw Asta’s devil, it was either only his voice or a shadow image.

The latest episode has revealed the physical form of the Devil. And, what’s surprising is that the devil has a striking similarity with Asta’s hair. It’s almost the same, and also with the height.

While the Devil was attacking Asta, we saw a woman who also looked quite similar to way Asta talked and responded to situations. This we will probably learn who she is.

This section is not for manga readers, as they already know who she is. But, the way the Devil saw the woman in Asta simply shows that there could be a connection between the two.

If I talk more, then you will be spoiled, so it’s better if you wait for the next episode, or, if you are impatient, read the manga. I guarantee, you won’t be bored.

Black Clover Episode 170 will Release at 1:25 AM(PDT) on Tuesday, March 30. The name of the next Episode is “The Faraway Future”.

With the final episode left, we have got the announcement we were waiting for. According to the latest update coming in, the next arc will be a Movie. There is not more information about the release date as of now. But, we will know eventually.

Black Clover is available to watch on: 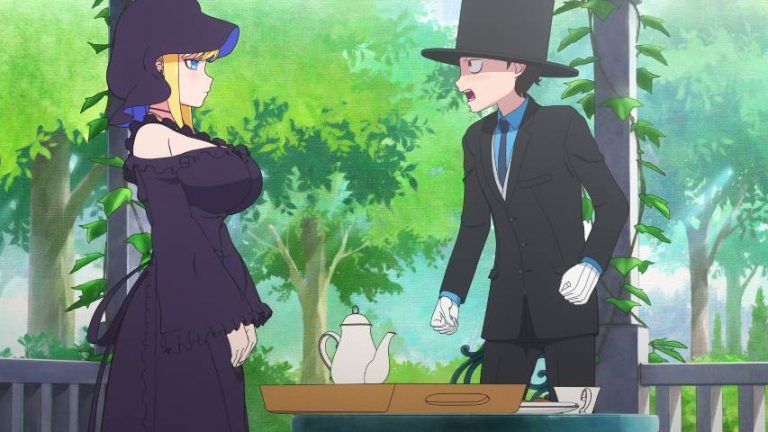 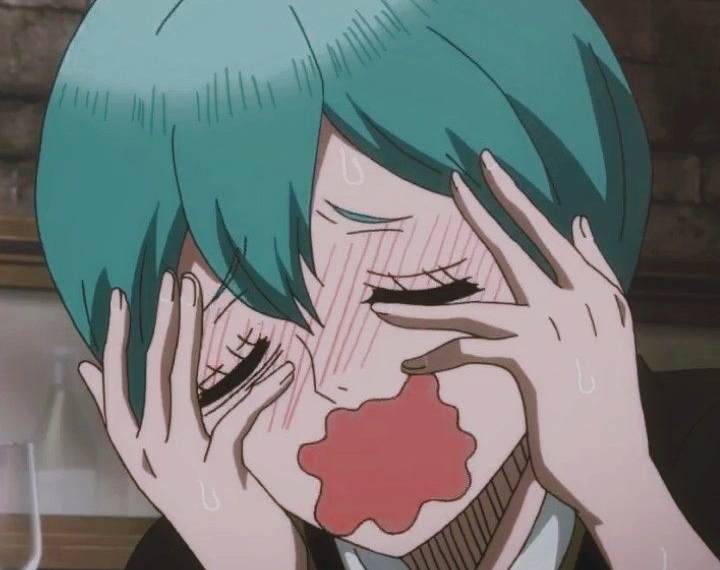