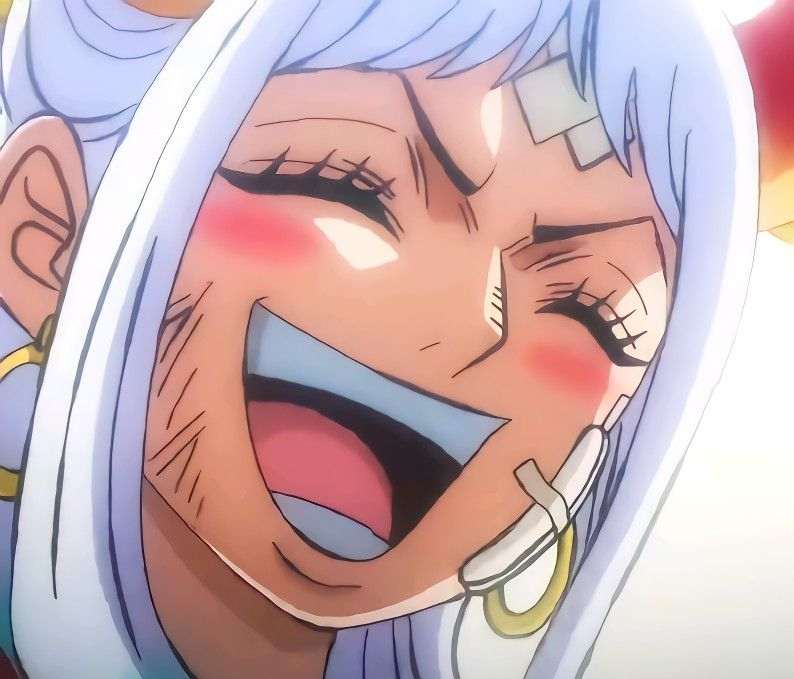 One Piece 1055 Spoilers are finally out:

We ALL are waiting for Luffy to finally meet Shanks after so many years. Oh! the nostalgia! I’m just wondering how hard Oda is working to make the meeting THE most important event in manga history.

And One Piece Chapter 1055 has taken a step forward towards it! Luffy has finally “sensed” Shanks’ Haki! I’m sure he won’t just ignore it and continue with the party.

Hence, there are two things that might happen! The first is that Luffy gets overjoyed and run towards Shanks, they finally meet and things continue as normal.
The other thing (the negative one) that might happen is that Shanks leaves (once again) without meeting Luffy.

Well, if you ask me then I’m having a strong hunch that Shanks might meet Luffy but the meeting might end up being a heated one, where both of them either clash of challenge each other to win One Piece!