Chapter 973 is the continuation of previous episode. After Oden was defeated, he and the Red Scabbard were to be boiled to death.

We also saw how deadly the hot-pot was. When a samurai fell, it only took few seconds to crisp him to death. And, now that Oden has jumped into it, it’s only a question how long will he survive.

With this let’s look into One Piece Episode 974 Release & some Discussion.

If a chad like Oden get a bit frightened before jumping into the hot-pot, the matter is really serious. The deal between Oden and Kaido is, “If Oden can survive in the hot-pot for 1 hour, he gets mercy and a chance to live.” Though we all know that this, too, is a lie.

But, what Oden did in this episode is something that even the most powerful king in the world cannot do. He did no let his followers, Kin’emon and others to boil with him, rather he held all of them on his shoulders.

Technically, Oden wasn’t breaking the rules since all of them were inside the pot, but this started taking toll on Oden’s body.

While Oden was suffering, one of the villagers taunted about how Oden was not dying quickly and he was getting late at work. After listening this, Shinobu, who was witness all these happening, couldn’t hold her anger and narrated what actually happened, and how Oden’s funny dance was keeping alive 100s of villagers.

But, it was too late, and now that the villagers have learned Oden’s truth, they have no option but to repent.

Episode ends here. The preview of Episode 974 shows the last moments of Oden, and finishing off in style. The next episode is going to be an emotional one, so keep your tissue paper ready.

The latest episodes of One Piece releases every Saturdays. Episode 974 will release on May 15, at 5:30 PM. Name of episode 974 is “Oden wouldn’t be Oden if it wasn’t boiled!”
Though it’s a funny name for an episode, there is deep meaning hidden in this. And, the hidden meaning is a Himalayan Deathflag. 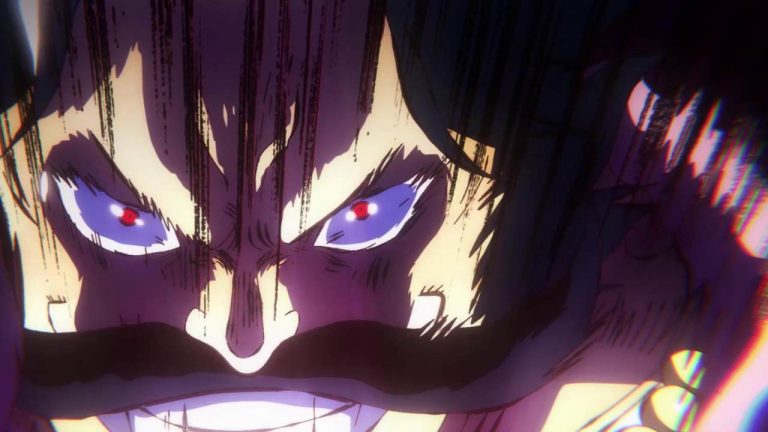 One Piece has come a long way! In these more than 2 decades of it serialization the series has given us fans a glimpse of almost every situation. Be it excitement, extreme tragedy, fun. You name it. One Piece excels in every one of them! Of course the story also has moments we can never…