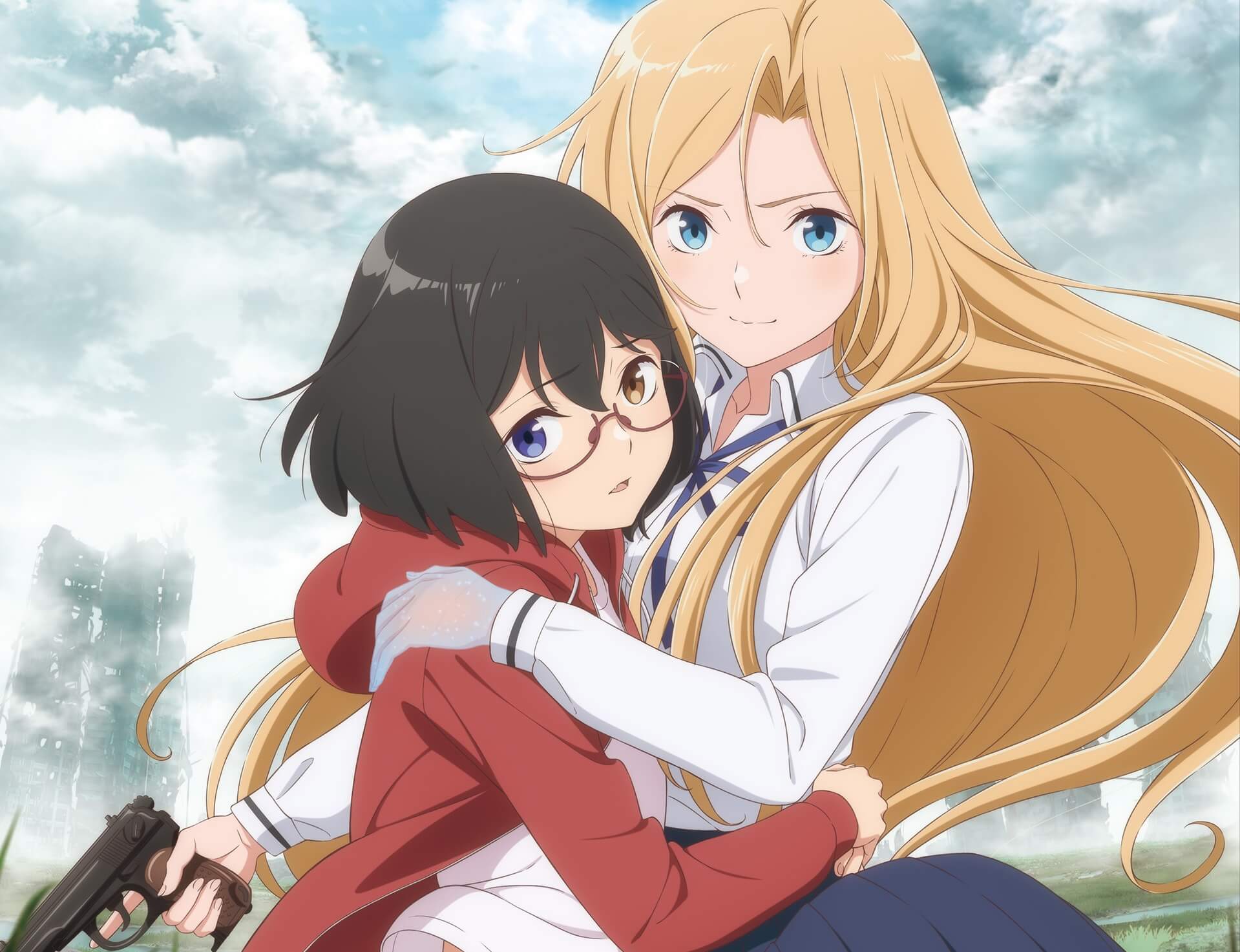 Since our childhood we were always interested about other worldly beings and aliens. But, as we grew up an another area of Sci-Fi got us interested, that is the “Portals”. “Otherside Picnic” is a story narrates about a not-so-welcoming portal world. The series revolves around the two girls who rather than being afraid and refraining to enter the portals, decide to explore or rather have “Picnic” on the “Otherside”.

OtherSide Picnic will premiere in January 2021. As of now there is official confirmation on the exact date. As time nears January, we will eventually know about it.

The story remains in close relevance to its name “Otherside Picnic”. Set in a modern society where portals to the “Otherside” infested with strange and deadly beings exists, a College student enters one of the doors only to face almost a death situation until she is rescued by an another girl. These both girls set in a journey to find someone else on the other side.

As of now there is no official announcement of any streaming service. Though we are sure as we near the release date we will come to know.

Otherside Picnic is a light novel series written by Iori Miyazawa and illustrated by Shirakaba. Hayakawa Publishing have been releasing the light novel series since 2017 when the series started. A manga adaptation has been also in serialization since 2018 illustrated by Eita Mizuno. Square Enix is releasing the manga in English version and the Japanese version is release in Monthly Shonen Gagan magazine. As of now there are a total of 4 volumes of the light novel and the manga. 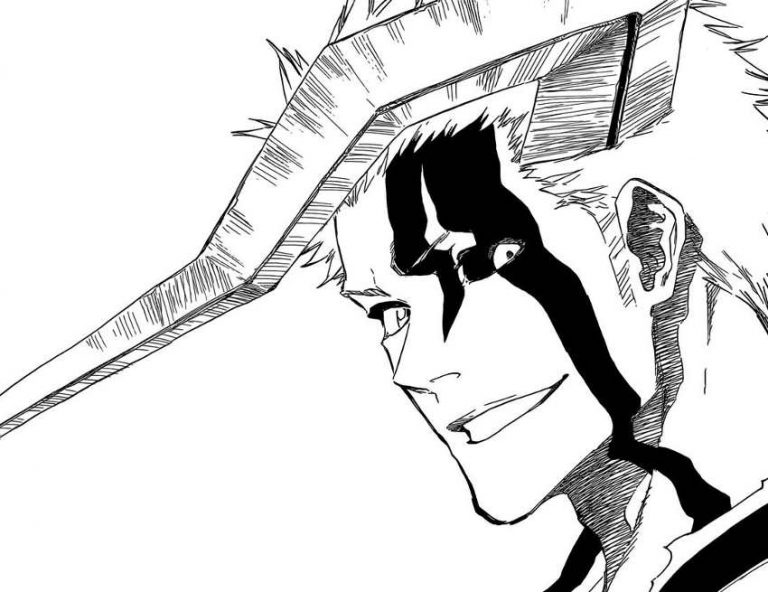 Bleach has a hell lot of character who are insanely powerful. Of course most of them are Shinigami! Only Ichigo is the one among them who is a mix of everything the manga has to offer. He is a Hollow, Shinigami, Quincy and in the end a Human. So, the natural answer to the question:…