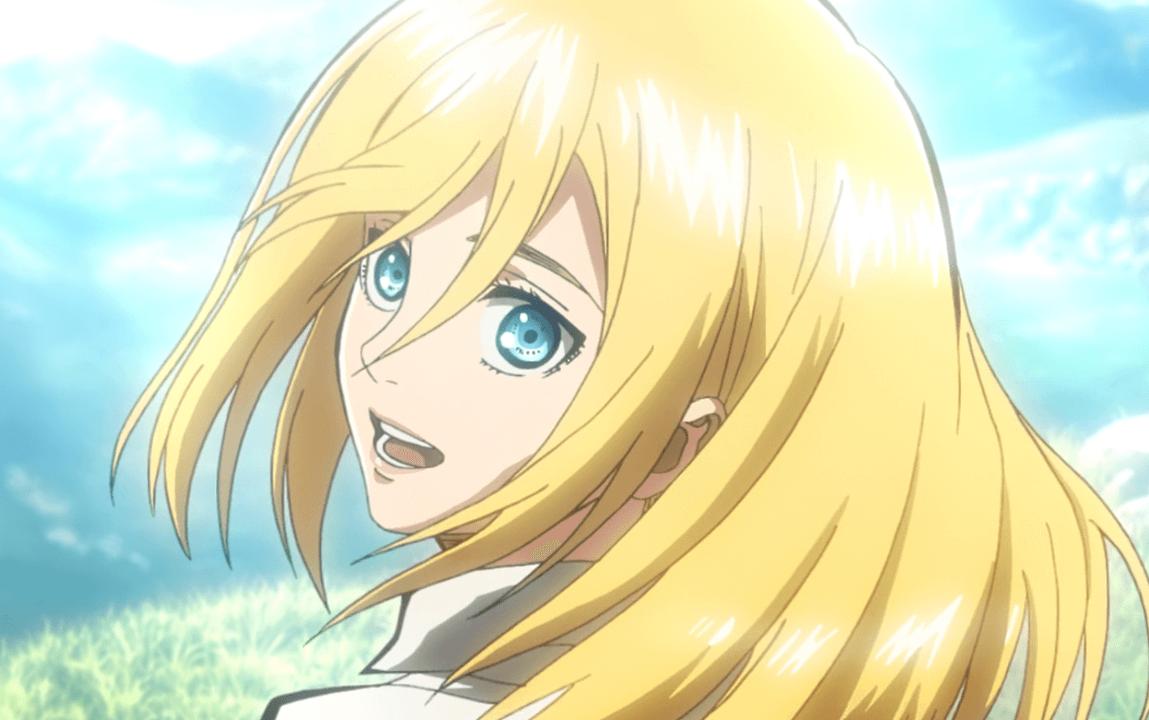 Today I’ll list the Top 10 Most Loved Characters in Attack on Titan. I know you already have some faces in your mind….Let’s see whether anyone of the name you think off is in this list.

I won’t take much of your time… Let’s dive INNN….

Levi is the most loved AOT character. Though he always seems annoyed with simple issues, his powerful presence is overwhelming enough to suppress anyone. When Attack on Titan was in serialization, countless theories came out about whether he would die…

Fortunately he survived. The scar marks he got on his face made him more attractive and manly… Unfortunately, we never got to know who he ended-up with…

AOT community is divided between the ones who love Mikasa and the ones who hate her. But I would say love for her overwhelms all the hate. The only negative I found about her is obsession with Eren. Yes, I can understand she loved him, but she was pretty much obsessed.

Just imagine how painful it would be for her to kill the guy she loved all her life.

Sasha was loved because of her pure nature. She had no complexities like other girls in the series. Her only dream was to get over with the war and get to eat as much food as possible. From the time when she was caught eating a potato till the time Gabi shot her. There was hardly anyone in the fanbase who hated Sasha.

I have nothing else to say about her. I guess Isayama didn’t want to leave even the last hope of happiness in his story. So he decided to her kill her off. My only complain is that at least she deserved a good death.

I won’t say Jean was loved for his behavior or physical beauty, rather for his blunt personality. He was a straightforward guy who didn’t hide anything. Heck, he entered in the military just so to have a good salary and a good life. But, slowly he became one of the most important characters in the series.

Jean’s intelligence and quick decision is his real weapon. And probably the reason he survived till last! He not only saved himself pretty regularly, but also, at one time, saved Mikasa, Hange. He also fought head-to-head again Reiner for his ill decisions…Well, these are only few of the many reason why Jean is still one of the most loved character in AOT.

Surprisingly Hange and Sasha had very similar behavior and personality trait. But Sasha was way more intelligent and calculative in taking decisions. I honestly feel she was better than Erwin at taking decisions.

What do you think about her? I feel Isayama treated her pretty well till the end. Even giving her a good death.

Historia is the Lotus in a dirty pool, and the star in the dark night sky. She was not just loved for her beauty, but also for her humble nature. A wild speculation ran around suggesting that Eren could end-up impregnating her for the sake of the future. Well that didn’t came true.

Her charm attracted not only men, but also women like Ymir. In fact Ymir gave-up her life to protect Historia. Neither I nor the AOT community has any negative feelings about her.

Erwin Smith was respected more than he was loved. He had the aura and presence of the future military general. Though he always regarded himself to be a loser, siting all the comrades who died under his command. Levi and Hange respected and looked up to him as a great commander.

Many fans think that Erwin’s death changed the story a lot. He was one of the central pillars of the Eldian military and his death pretty much shook the military’s motivation.

Just like Mikasa, Armin too have a large group of AOT fans who love him and hate him. He is loved for his humble personality and friendship towards Eren. But is also hated for his timidity. Fortunately, he shook himself off and took a brave decision to sacrifice himself.

By the time he grew up, Eren took Erwin’s place and became way better than him. Armin always played a great role in rebuilding relation between Eldians and Marleyans after the War was over.

What can I say about Annie? I can get off by saying that her dad was responsible for all the brutality she did. But, that’d be an insult too all the people she killed. She also gave away Marco’s life who considered Annie as a good friend.

I’m not sure how accurate I’m but she might have ended-up with Armin after the War ended. Do you know anything about Armin x Annie?

Most Hated Characters Attack On Titan

I know it’s controversial to say this, but Eren gathered quite a lot of hate as he grew up. His plan to massacre humanity was not a good decision by any standards. Yet, he was loved a lot by the fanbase.

On top of that, he became damn attractive and hot in the last part of the story. So that’s a major factor too…