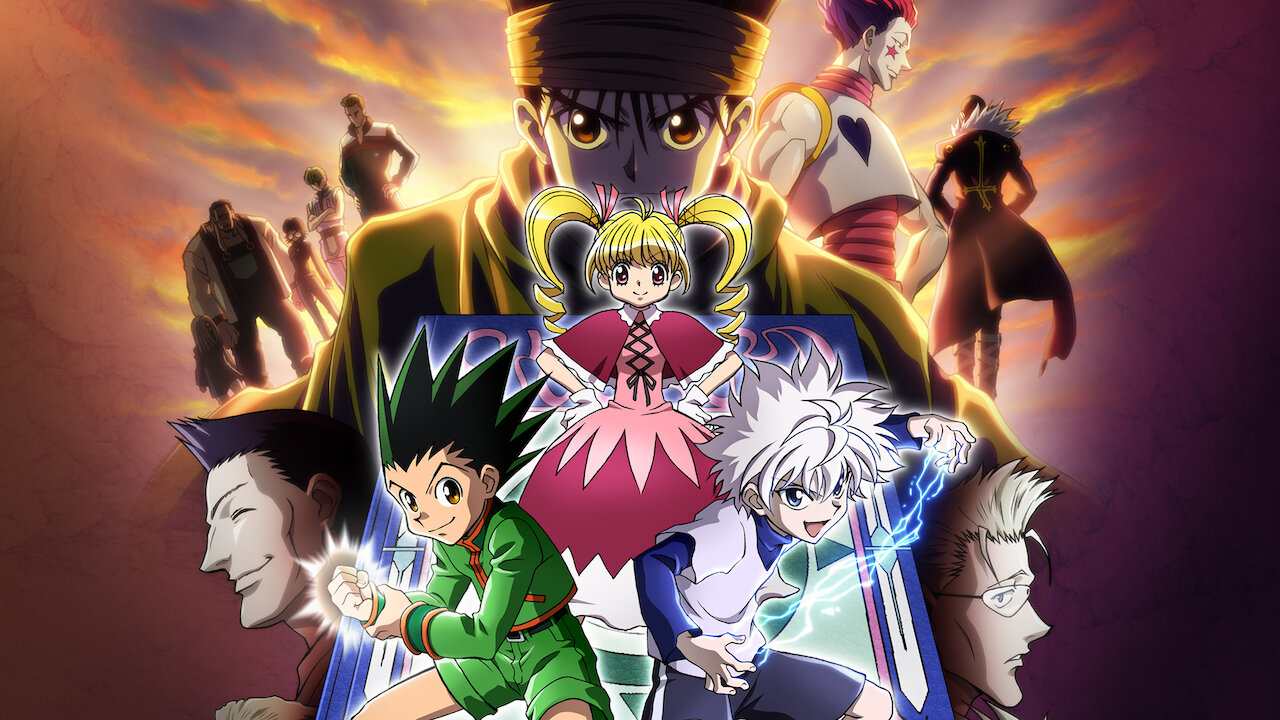 Who doesn’t know Gon? Well, he is the best younger brother you could have and also the best friend, but you would never want to be an enemy of his! That’s the shortest explanation of this guy!

The first “version” of Hunter x Hunter came out in 1999 and ran till 2004. The show got good response. And then again in 2011, after almost a decade the anime returned with better animation and everything. But, here’s the problem! Similar to other giant manga and anime series, Hunter x Hunter also has many OVA and a handful of Movies.

And, surely the anime also has Fillers that follow a different route than that of the manga! This is the most concise post you’ll find about how to watch Hunter x Hunter that too without the Fillers! Let’s GOOO!

Which Version To Watch?

If you ask my opinion then, for me it’s always the 2011. Because why should I not consume more of Gon’s adventure? Isn’t that a common answer?