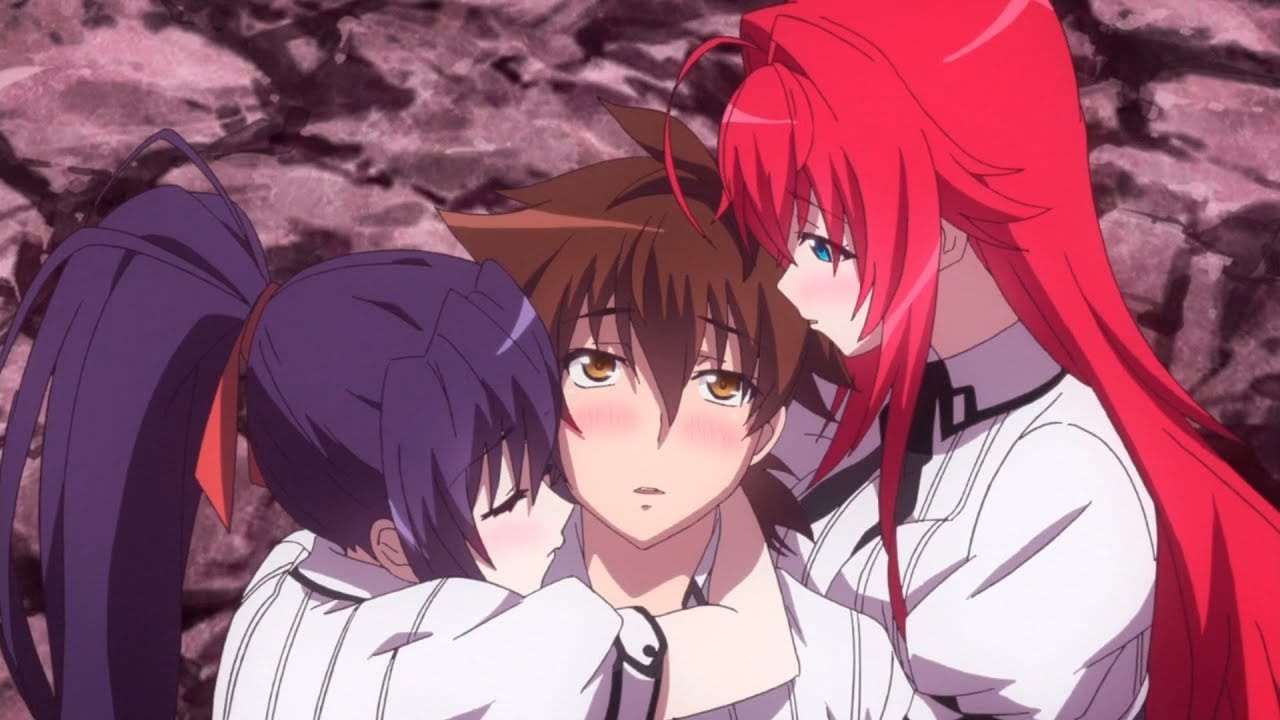 The first season of Highschool DxD released in 2012, and after that the series has gathered a massive fanbase. It’s not always about the ecchi stuff, but the overall story is pretty interesting! I was skeptical before giving a try, and I can say that the Anime really has a good story besides all the Ecchi mayhem!

The Anime has got pretty well response, and you can say this by looking at the sheer number of Seasons, Specials and OVAs this Anime has got in total! Though the 4th Season was released back in 2018, there are talks about Season 5 as well!

Now, the question is about the number of Fillers Highschool DxD has? It’s pretty common for a series that has so many seasons have flooded with Fillers. This short and precise Guide will answer the question whether it is the same case with Highschool DxD too.

That’s it. In a total of four seasons, there are only 3 episodes of filler content. And honestly, it’s worth watching!

I did not include the OVA and Specials in this list since those are not canon and more like a gag side-story! If you’re really into the series, then you’re free to watch those too. But, before watching the OVA and Specials, it’s recommended to complete the canon episodes.