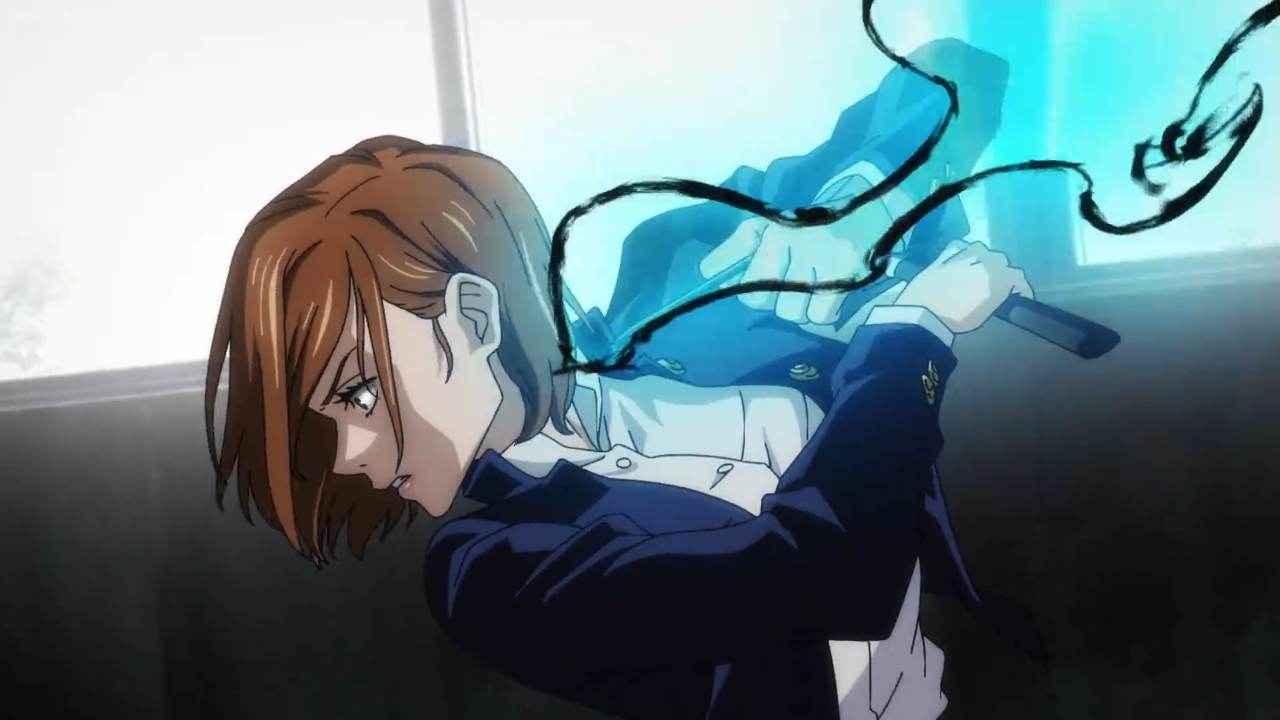 Jujutsu Kaisen is a new kid in the town. Thanks to the anime and great story, the manga has taken off pretty well. Since the story involves constant battle between Sorcerers and Cursed Sprits, there are characters who die in the series.

Hence, in this post, I’ll list the top 10 deaths that changed the manga. Deaths that were so important that it completely changed to course of the main story…

So, let’s not wait and dive deeeeeppp…

Maki is a badass! Though she is just young, her power can be easily compared to Toji Fushiguro (Megumi Fushiguro’s dad). He is an expert in hand-to-hand battle and has perfect mastery over various types of weapons…

After a person REALLY close to her died **Spoiler** she took a vow to wipe out the entire Zenin Clan. She did it because according to her this clan was directly responsible for ruining her life… As of writing this, not a single person is alive other than Maki.

Dagon was a special-grade cursed spirit with immense cursed energy. Having access to Domain Expansion Dagon came into Mahito’s category. His Domain Expansion is probably stronger than Jogo and Mahito combined.

He had to be put down in the end but the damage he caused was immense. He almost killed Maki and was indirectly responsible for **Spoiler’s** (No.1 in this list) death…

Now, this is a complex one. Years ago when Satoru Gojo was a student sorcerer, both Suguru Geto and Satoru Gojo was given a critical mission! When they failed even after trying so hard his view for the world changed…

He got out of the sorcerer’s society and became a villain. Hence, he had to put down. What’s sad is that his good old friend Satoru Gojo had to execute the job!

Rika was Yuta Okkotsu’s childhood friend. They had great bonding and also loved each other… Unfortunately an accident killed her and Yuta accidentally ended up cursing her to not die.

Hence, after death Rika took a curse’s form with power so immense that even Suguru Geto accepted her to be a powerful cursed spirit. Her such immense power probably comes from her loved towards Yuta Okkotsu!

Toji Fuchiguro was the only human who successfully penetrated into Satoru Gojo’s barrier and critically injured him. He also easily fought Geto with half of his powers. JJK community say that Maki is walking the same path as Fushiguro did years ago.

And to your surprise, if you don’t know, Toji Fushiguro is Megumi Fushiguro’s dad!

Not gonna lie but Mahito’s death satisfied me. He was a pathetic loser even for a cursed spirit, killing people just for fun! Now, there’s an ongoing debate whether he is really dead because he was absorbed, not killed!

Well, whatever the reason I’m sure Mahito is gone for good! There’s no way he can overpower Geto! And even if he is successful in doing that, Itadori will definitely kill him!

We got a slight breeze of “Red Flag” when Masamichi Yaga was introduced in the story. Because it’s a manga cliche that the principal or the “eldest one” should die.

What exactly broke our heart then? Panda! Panda is one jolly sorcerer in the story, and when he cries we all cry with him.

Mechamaru died so early in the story that we have pretty much forgotten him. Kokichi Muta was one tortured soul. He just wanted to get his body healed so that he could lead a normal life with his fellow forcerers.

Unfortunately, he was too killed by Mahito when a battle broke out between the two! Mahito being a lot more skilled than him easily overpowered him and caused his death.

Fans hated Mai Zenin from the very day she was introduced in the manga. Especially because of her cocky attitude towards her junior. But deep inside she was sad. Keeping everything aside, she wasn’t killed by any powerful cursed spirit or so, but by his own family.

She sacrificed her last bit of energy to create a sword for Maki. The reason was simple, to wipe out everyone in the Zenin clan. Her sister Maki did the same thing!

Kento Nanami’s death shocked and saddened me to the core. He was unarguably one of the most badass character in Jujutsu Kaisen. He had the “Manly” vibe about him that most sorcerers missed.

Especially the way he was killed is pathetic! I guess Jujutsu Kaisen creator Gege Akutami got rid of him before utilizing Nanami’s true potential!

Nobara Kugisai is one character we fear losing. After Mahito critically injured her, we haven’t heard about her.

Even Jujutsu Kaisen creator Gege Akutami hasn’t revealed anything straight but has hinted to stay unoptimistic!

She is the most loved female character in the manga besides Maki, and killing her is such a way would be injustice to her!

What’s you view about her status? Do you think she is gone or still alive?

What Is The Most Crucial Death In Jujutsu Kaisen?

Maki killing the Zenin clan is the most crucial deaths in Jujutsu Kaisen. 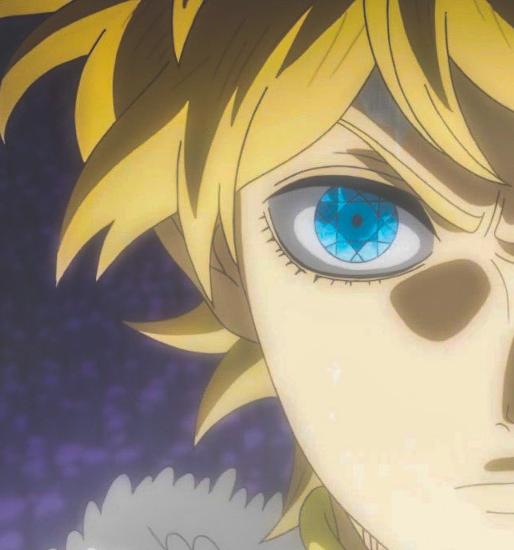 Black Clover has a simple process of explaining Kingdoms! Most of the names are taken from Playing Cards game. But, since the manga’s main story is focused on Wars and Magic, there must be a Kingdom that is the strongest? Hence, today I’ll talk about the Strongest Black Clover Kingdoms. I’m have also attached a…