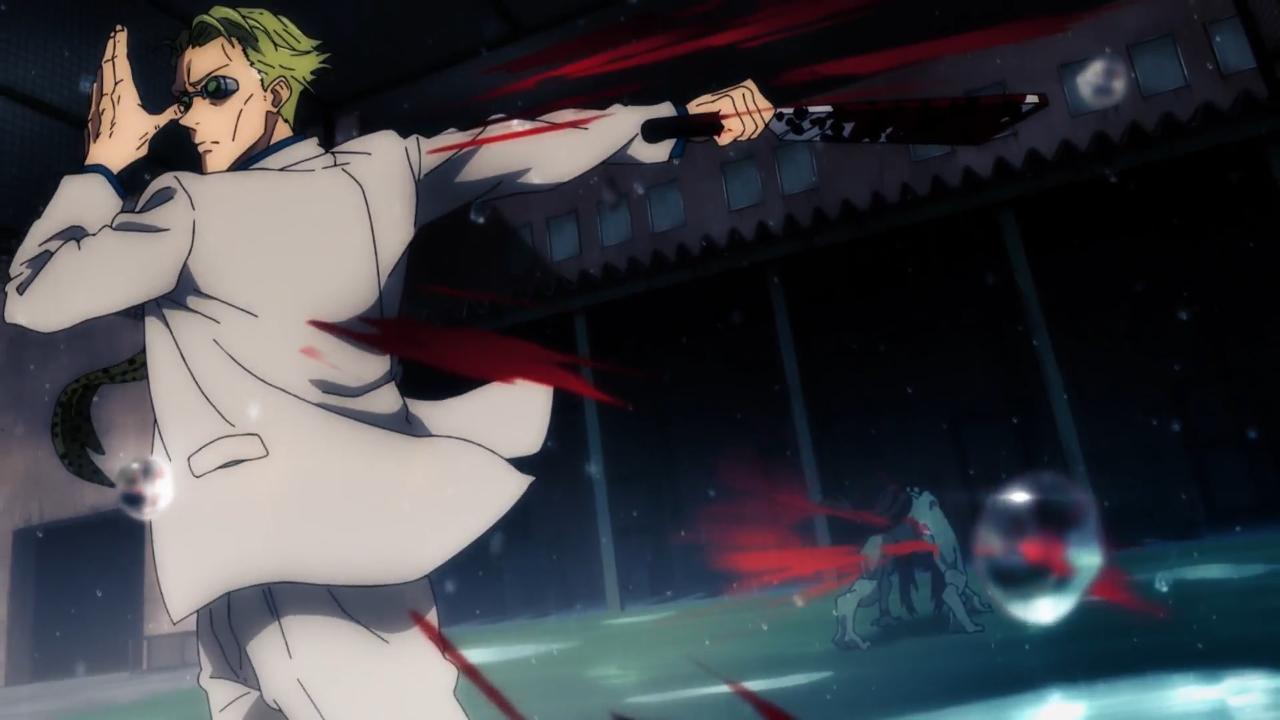 If Badass is a word to describe someone, it’s Nanami Kento. Nanami is portrayed as a office worker who got bored after working the same job day in and day out. To explore his hidden talent he joined as a Sorcerer and since then he has gained a reputation as a nightmare for Curses.

His serious and cold appearance makes him one of the most underestimated Sorcerer. But, eventually they meet a harsh ending. But, we know that an OP(Overpowered) Character has to face a different reality than others, and, in this case it’s “Nanami Death.”

When Nanami first saw Mahito, he knew Mahito was different. Also, since, Mahito being a Curse who can speak makes it even more obvious. After a few talks Mahito attacks and tries “Idle Transfiguration” on Nanami, but fails.

On the contrary Nanami also starts landing blows. Hence, igniting a War between the two. Now that an all-out battle has begun, the question is, “Who will Win?” the other question is “Is Nanami’s Death Imminent?” Holdup! not so fast!

A comparison of strengths says a lot of story about who is more powerful among the two, since, it is in the end a Battle of “Who’s More Powerful?”

Mahito’s Curse Technique is “Idle Transfiguration“. Though this technique is the most that he uses, he got many more under his sleeves. When talking about the amount of Curse Energy he has, it’s enormous.

Nanami on the other hand has an upper-hand when it comes to skills and technique efficiency. Though he is a Curse User, he has relatively less Curse Energy and mostly depends on cursed weapons.

Domain Expansion is a hot topic in Jujutsu Kaisen after Satoru Gojo used it against Jogo. Domain Expansion needs an enormous amount of Cursed Energy at disposal and not everyone can use it. Even Megumi was struggling to keep his Domain functioning while fighting Sukuna.

Will Yor & Loid End-Up Together In Spy x Family? SPOILERS!!

If you watched the anime only, this is going to be a major spoiler for you. The Shibuya Arc is the first major arc in Jujutsu Kaisen where Geto and Mahito planned to wreck havoc in Shibuya. After they execute their plan, countless people died.

While countering the curses many of the powerful sorcerers either died or their status is Unknown. Among the worst hit are Maki, Todo and Nobara. But, what about Nanami?

Nanami was killed by Mahito after he was already injured and half-dead. Here is the scene that confirms this truth.

As pathetic as it could get, the way Nanami’s Death is shown is very close to the previous time he was saved by Itadori. Here too, the only people present are Nanami, Mahito and Itadori, but the situation is different. Though Mahito doesn’t use any Domain Expansion, Nanami is already worn out and unable to fight.

Nanami’s last words “You’ve Got It From Here,” sparks a nostalgic end for one of the best characters in Jujutsu Kaisen. As cruel as he can get, Mahito purposefully kills Nanami in front of Itadori in a much cruel way than expected.

When Nanami was killed in Jujutsu Kaisen, the whole community mourned his death, some even saying that “The Character has Fallen“. Some actually said that Nanami was one of the most “Badass” characters in the series and now that he is dead, there is barely anyone.

What Chapter Does Kento Nanami Die?

Geto has unleashed a bloody war between curses and sorcerers. He simply doesn’t want everyone to fight Hence, he created a sort of fighting ring where sorcerers fight each other till death and the one who survives fights Geto.

We have come a long way from the time when Nanami’s death to Yuta revealing his true identity. If you ask me, then if there’s anyone who can replace Nanami’s “badassery,” it’s non other than Hakari.

You can Stream Jujutsu Kaisen on these Platforms

Black Clover has come a LONG WAY! The manga is sadly coming to an end, and I think it’s time we look into the hidden and interesting facts about out favorite characters. And today, I’ll listing 10 Really Interesting & Unique Facts about Yami Sukehiro. Let’s Begin… (1) Yami is an Outsider Yami is an…

Since the beginning of Fire Force, the name “Pillar” have popped out every now and then but, most of us don’t know what are Pillars and why is it so important? The importance of Pillars is such that the whole series is dependent on it directly and indirectly. Hence, today I’ll talk about “Pillars” in… 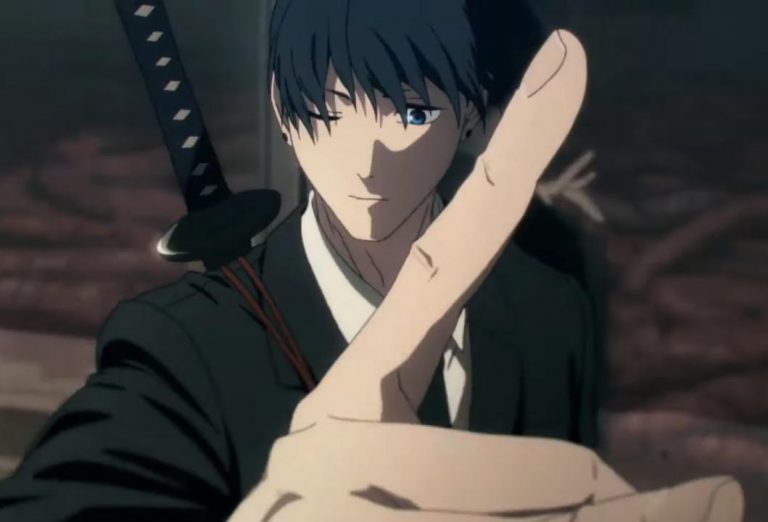