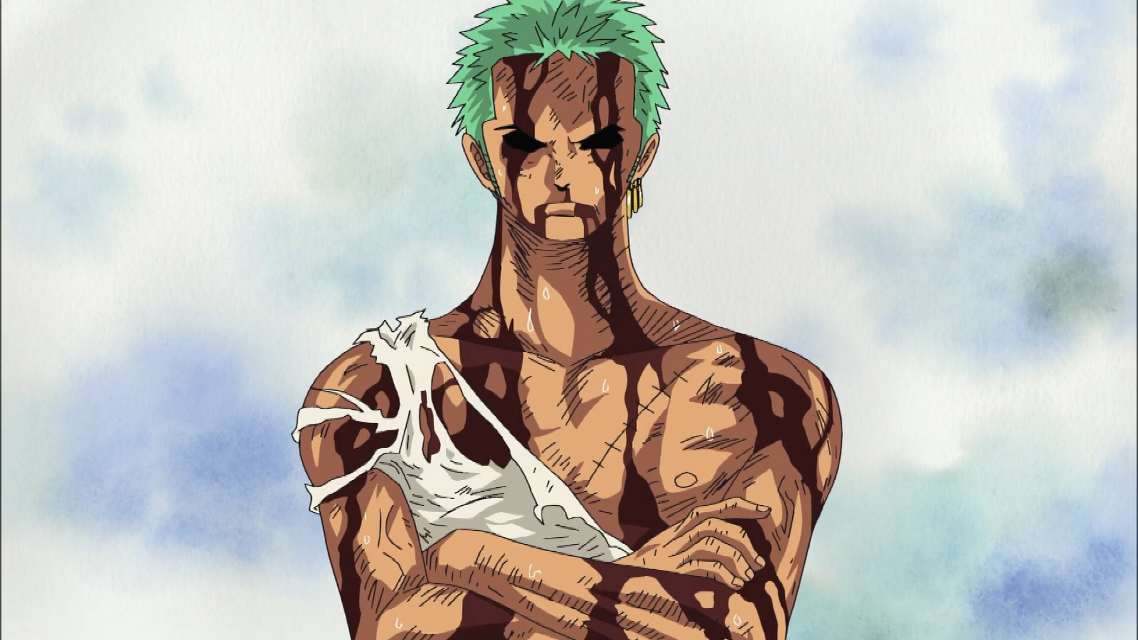 So, we have come a long way! The anime has already completed the 1000th episode and we are slowly heading towards the final battle against Kaido! What will happen in anybody’s guess. But, according to the latest update, it seems the Zoro and Sanji will finally unleash their ultimate move to defeat King and Queen.

We have very little idea about the Red Scabbards, but the good thing is that Kin’emon is not dead. Thanks to his detachable body. He survived even when Kaido chopped lower body in half. Chapter 1032 ended with a surprise. Now, Let’s see what happens in Chapter 1033!

You see, it’s hard to predict what’s going to happen in the next chapter since there so so many things going on at the same time! Chapter 1032 ended with Hiyori’s re-appearance. I have almost a concrete idea that it’s a secret plan to execute Orochi once and for all.

For what I think, it’s not that easy to kill Orochi and it may be directly in relation to his devil fruit power. And now that Hiyori has made her appearance, it’s highly likely that either she has a plan to kill him, or the Red Scabbards are behind this witty idea.

On the other hand Enma has suddenly erupted Zoro into chaos. I have a feeling it’s connected to Hiyori’s appearance. From what I can recall, Zoro has already mastered Enma to the extent of using it efficiently. And if that’s the case then why did that happen? Lot’s of questions very few answers!

Do you have a wild theory?

It’s still too early to get One Piece Chapter 1033 Spoilers. But, there’s nothing to be disappointed since the manga is not on a break at least! If you’re interested in predictions then you can visit community forums where fans brainstorm their other prediction. I’m sure you would enjoy reading those.

Okay, the Spoilers are out and it seems Chapter 1033 is way better than expected with many revelation about Enma and King.

Jujutsu Kaisen Season 1 has ended and now, we move on to the upcoming movie. Many fans won’t have the patience and will surely resort to reading the manga anyways. But, what we are eagerly waiting for in a Season 1 announcement. In Season 1, we got to hear a name “Yuta Okkotsu” popping up…

After the revelation that Okkotsu was secretly working for Gojo, it’s a relief that Itadori won’t have to die again. Now that the battle between Itadori and Okkotsu has settled, we see a strong team of sorcerer heading for Tengan’s room. But, the end of chapter 144 has thrown every reader into jeopardy. Is the…