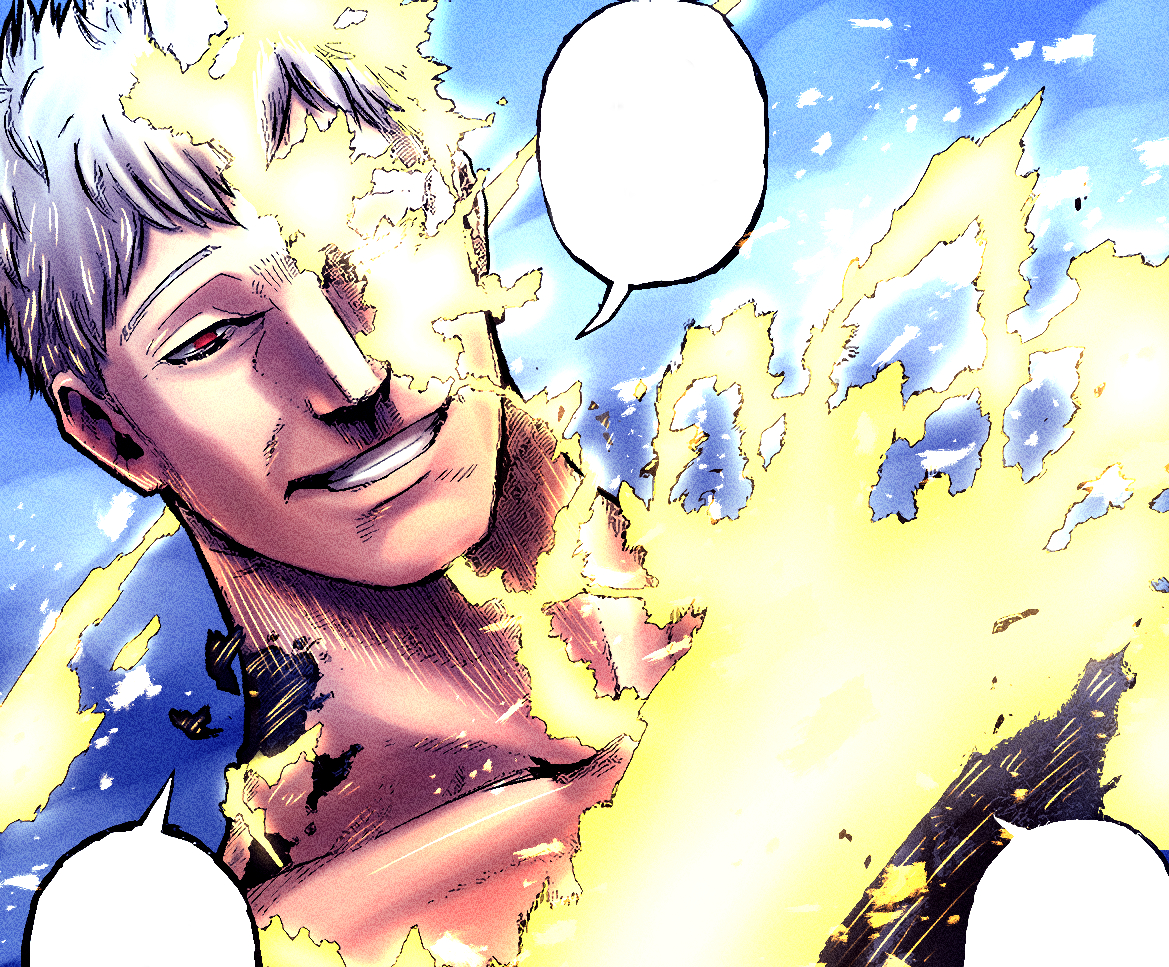 There you are! Come one; it’s time for My Hero Academia Chapter 364 Spoilers.

The manga is slowly heading towards the peak of the War, and I know you don’t want to miss a thing…

So, I won’t take much of your time…Let’s dive INNN….

All Characters Who Die In My Hero Academia

I guess all the speculations went wrong. Bakugo’s condition is really fragile! And most of us fans thought that he was putting up and act to fool Shigaraki.

Edgeshot has finally revealed his face, but Alas! he might end-up spending his entire life-force to heal Bakugo’s Heart. But, the question is this: If Bakugo is physiologically dead, how will he come back even if Edgeshot uses his supreme technique?

And I strongly feel Deku will arrive within 10 Chapters. Because AFO will now become really serious. The worst that we thought have happened. I wonder what is his real quirk?

Hmmm…well, I hope nobody dies, because I can already smell Endeavor’s death-flag. 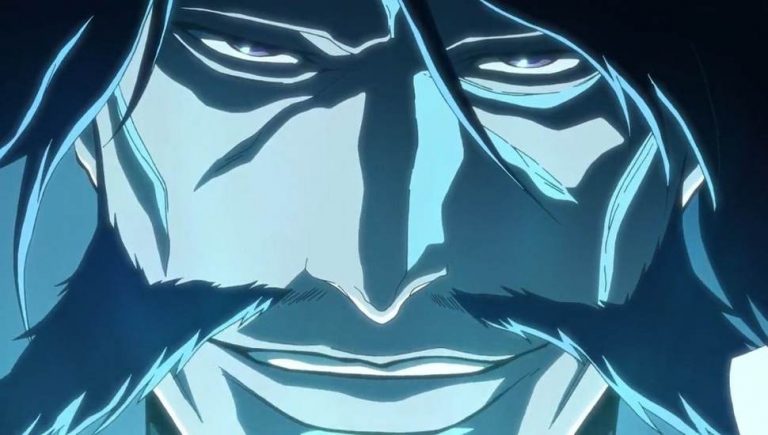