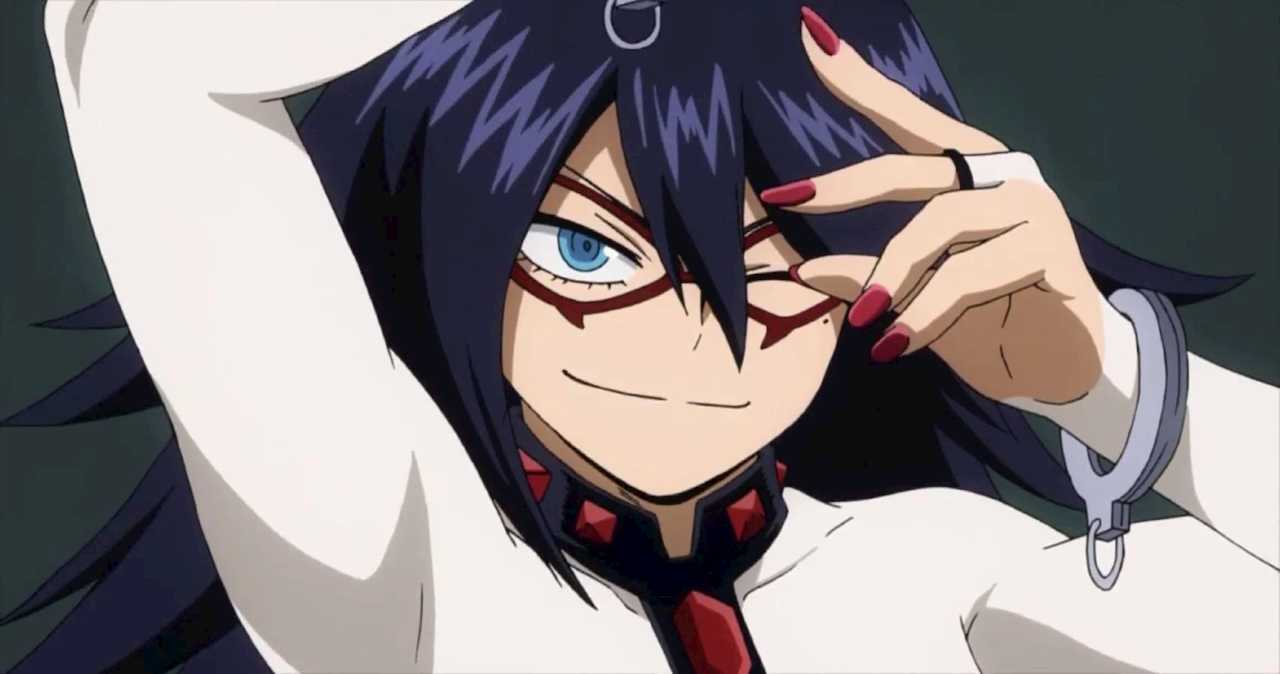 Who die in My Hero Academia? Today I’m going to list down all the important deaths in the series that put a heavy impact in the story.

All Important Character Deaths In My Hero Academia

This might not seem very important deaths, but the Nomu were real humans. Unfortunately they didn’t the good treatment after death.

And if you regularly read Boku no Hero Academia, you probably know that one of the most important villains in the series is a Nomu who was a pro Hero years ago…

This is the incident that kicked off the entire fiasco. Tomura, a kid, didn’t know how to control his quirk and accidentally ended up killing every single person in his family.

Kenji was one smart-ass villain who was just waiting for her death. Unfortunately, the way she died was not human at all.

Kenji died in chapter 125 when Overhaul simply exploded the upper half of her body.

Oboro was Aizawa’s childhood friend. He had great plans for his future, but it seems fate had something else planned for him! He died young in a mishap.

MHA fans were shocked even more when the manga showed the the Villain Kurogiri was Oboro all this time. Just think about the emotional pain Aizawa had to go through to watch his dead friend became a slave.

Twice is the only villain whose death touched me. Even Toga, the one who has little no feeling for anyone felt pain for him.

Twice was a good person. Unfortunately fate didn’t show him the good side, and he had no option but to become a Villain.

Midnights deaths is the most shocking in the entire series. When Gigantomachia unleashed its fury, she tried to encounter the villains alone. And that was her worst mistake.

She probably died after getting continuously beaten by the Villains. I still remember when that happened. The entire MHA community mourned for her!

Star and Stripe was one of the worst wasted deaths in My Hero Academia. Fans say that she was used just to demonstrate how powerful Shigaraki Tomura has become.

But the insane amount of damage she did on Tomura really crippled the Villains. I’m sure if Tomura didn’t went through the grueling “evolution” he didn’t have any chance to survive!

Nana Shimura is the most loved OFA user, and also the most known among all the past users. She spent most of her life fighting All For One and finally ended her life after passing OFA to All Might.

If Nana was alive today, she wouldn’t have let Tomura go astray and destroy not only his but also the lives of others.

En is the 6th OFA User. En is a rather quite person, and he didn’t even talk when Deku entered the dimension of all the past users of OFA. AFO also tried to steal his quirk but failed.

I’m speculating that in En’s case too, he died of intense physical stress that came with One For All. Because if we seen, most of the past users died because their body wasn’t powerful enough to handle OFA’s insane strain…

Unfortunately, we still don’t know how Daigoro died, but I can speculate that he died of either old age or his physical body broke down because of the quirk.

Higaki took the other route while confronting AFO. He never actually attacked him because he knew how powerful AFO was and that OFA was not yet matured to face him. Hence, he trained his entire life to make OFA as strong as possible.

He did such hard training that his physical body broke down quickly and he passed away at the age of 40. But, before passing away he transferred his quirk to Daigoro Banji (5th OFA User).

3rd One For All User

The 3rd user of OFA is a Bakugo look alike. In fact many fans speculated that the 3rd user was someone related to Bakugo. Unfortunately we don’t know how he died.

Most probably he either died a simple death or was killed by AFO.

2nd One For All User

The 3rd user and 2nd user of One For All is the most secretive among the pack of all the inheritors of OFA. I guess he died fighting AFO.

Well whatever the reason for his death was, he was one badass Hero who single-handedly carried the battle against All For One.

Yoichi was the first one to carry One For All, but he couldn’t do anything because of his frail physical body. I cannot recall if the manga has ever mentioned how he died, but I presume he died of old age or weakness.

For us readers though, he is only semi-dead. Yeah, because Deku communicates with him through One For All.

So, as of today, these are all the important MHA character who are dead. Most of them are the inheritors of One For All, and few of them died of unlucky circumstances…

Is Midnight Dead In My Hero Academia?

Yes Midnight died in chapter 296 of My Hero Academia. Unfortunately, she isn’t coming back .

Black Clover is at its best arc yet. We are struck with back-to-back revelation. First we came to know the truth about Yuno and now we also come to know the past of Astas Devil. It would be exciting to see how Tabata unrolls the story. With this, let’s see what we have for Black…